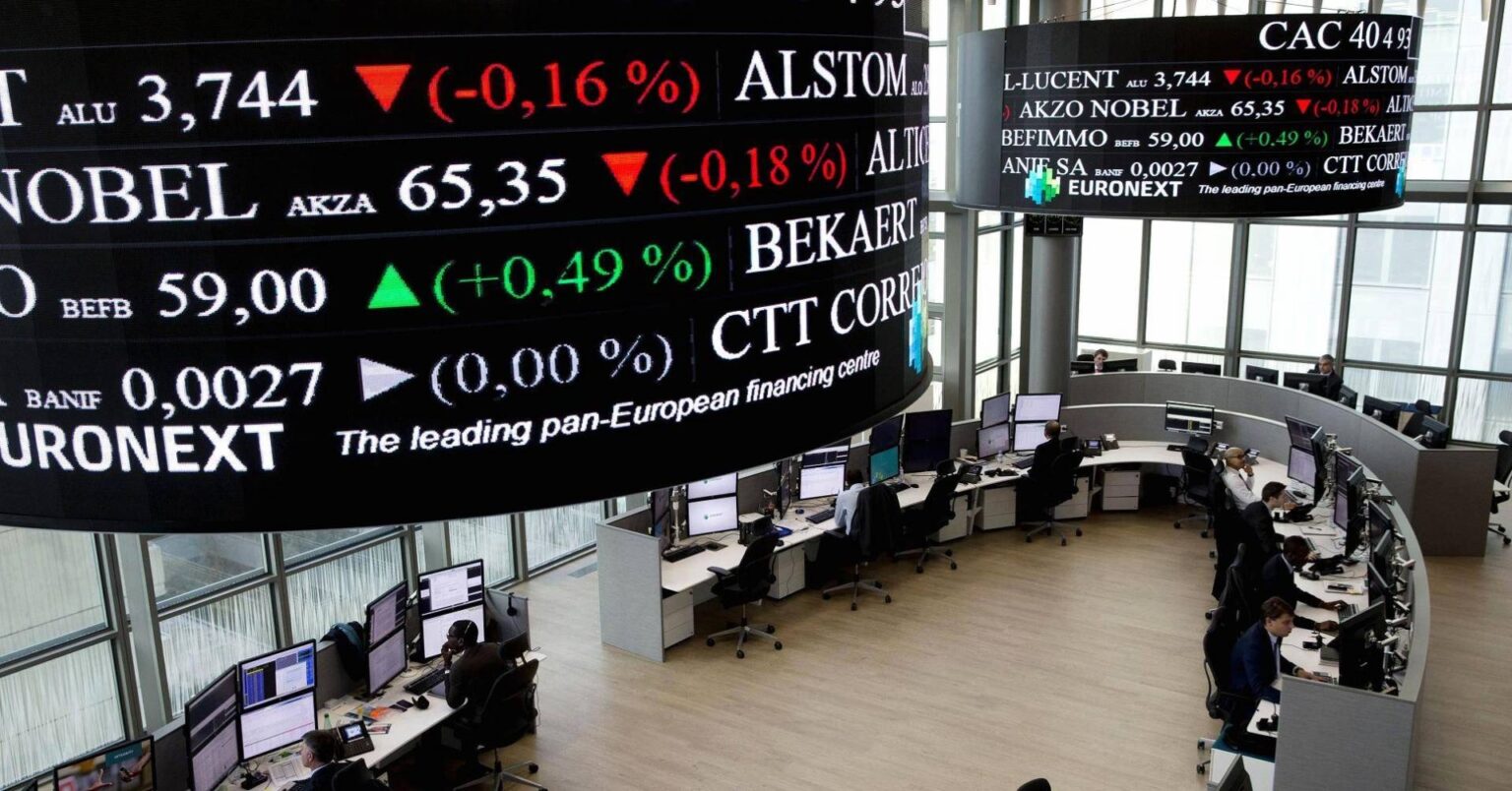 European stocks have recorded a decline affected by the travel sector decline and the risks of the Coronavirus Omicron variant.

Investors are also awaiting a set of monetary policy decisions that central banks will announce this week.

After initial gains, the European benchmark Stoxx 600 index closed down 0.4%, in the fourth consecutive session of losses.

European shares in travel companies fell 2.6%, due to concern about tightening restrictions on movement.

This is after the United Kingdom announced the first death in the country due to Omicron, according to Reuters.

On the London Stock Exchange, the FTSE 100 and FTSE 250 indices closed down 0.8% and 1.2%, respectively, in their worst session in two weeks.

The shares of travel companies in the United Kingdom, fell 3.5%.

The European energy sector index closed down 1.6%, with oil prices falling due to Omicron concerns and associated restrictions.

The chiefs of British Airways, EasyJet and Ryanair said they were deeply concerned about the “haphazard and disproportionate” approach taken by London to travel restrictions.

They demanded a set of economic support measures to help the sector overcome the crisis.

On Monday, Johnson announced the death of at least one person from Omicron, as the country began an ambitious program to promote vaccines against it.

“Sadly, at least one patient has been confirmed to have died with omicron,” he told reporters, a day after warning the country was facing a “tidal wave” of infection, according to Agence France-Presse.

In order to limit the massive outbreak of the Omicron mutant, Johnson again called on the British to work from home.

The government is in a race against time to give booster doses of the vaccine before the end of the year.

Official data also showed that Britain recorded, on Monday, 54,661 new cases of COVID-19, and 38 deaths from the disease.