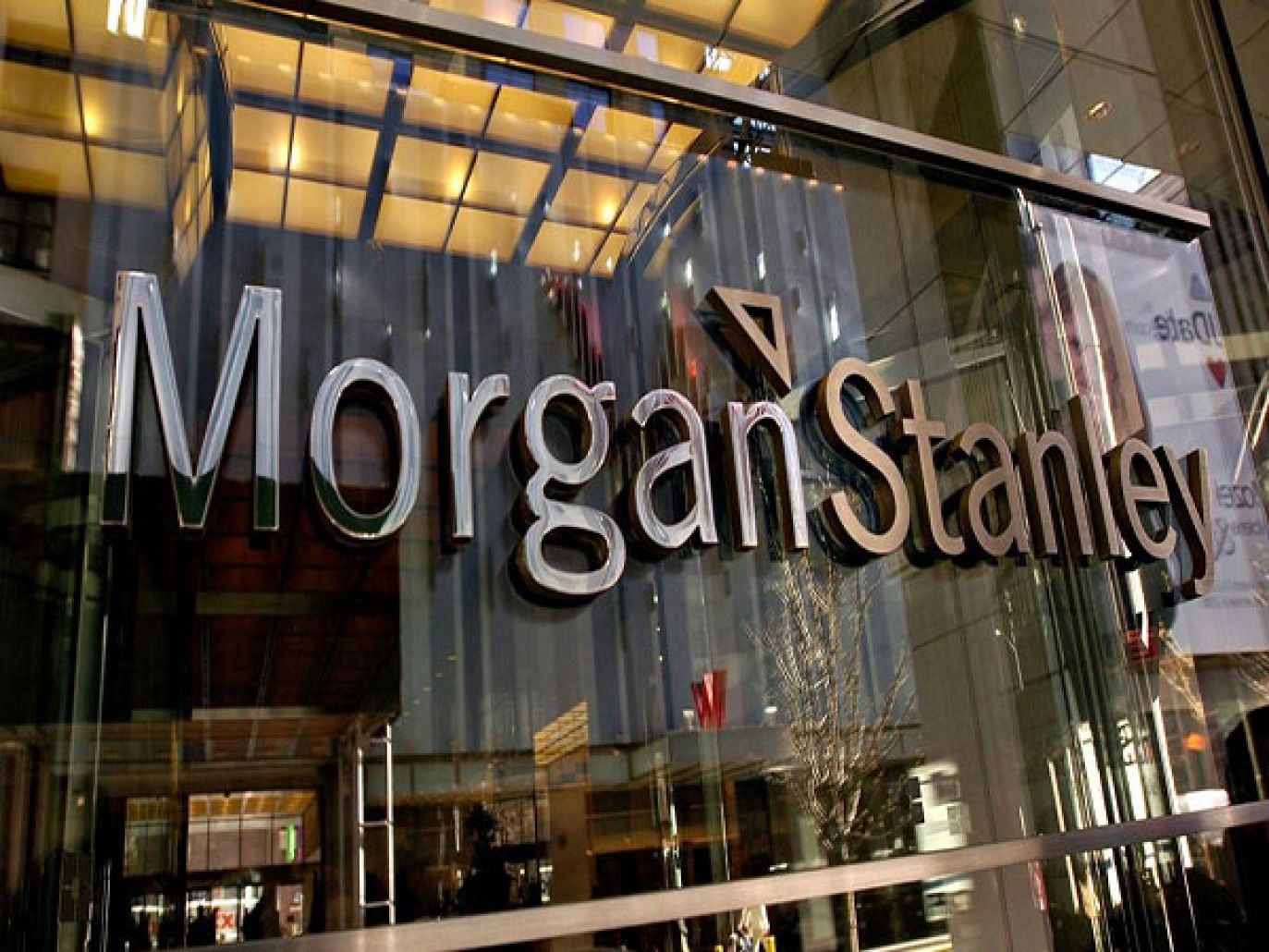 Strategic analysts at Morgan Stanley explained that the expectations of European stocks returns are becoming more difficult, as the risks of an economic recession loom.

“We do not think the market – or any sector in the market – is priced for a recession,” strategists including Ross MacDonald write in a note. “Risks around oil/gas availability mean that we’re assigning a much higher probability of a European recession than usual.”

After rising more than 20% last year, European stocks came under pressure in 2022 as investor fears about the war in Ukraine, inflation and tight monetary policy curbed risk appetite.

Strategists at Morgan Stanley pointed to increasingly cheap market valuations compared to their global peers, reflecting the risks to earnings estimates, which are likely to be lowered over the coming months.

Morgan Stanley’s strategists continue to favor UK stocks, which have outperformed this year, where earnings frequency remains healthy and valuations aren’t too high.

In a related context, European stock indices rose during Friday’s trading, in light of the continuing developments of the Ukrainian crisis and the discussion of the countries of the old continent to impose more sanctions against Russia.

The European Commission confirmed that it has so far frozen the Russian government’s assets worth up to $32 billion due to its war in Ukraine, and Europe’s imports of wood and coal have been banned, and energy imports from Moscow are also being banned.

A member of the European Central Bank said this week that he expected to end the quantitative easing programs in preparation for beginning to raise interest rates from their currently negative range, by the end of this year.