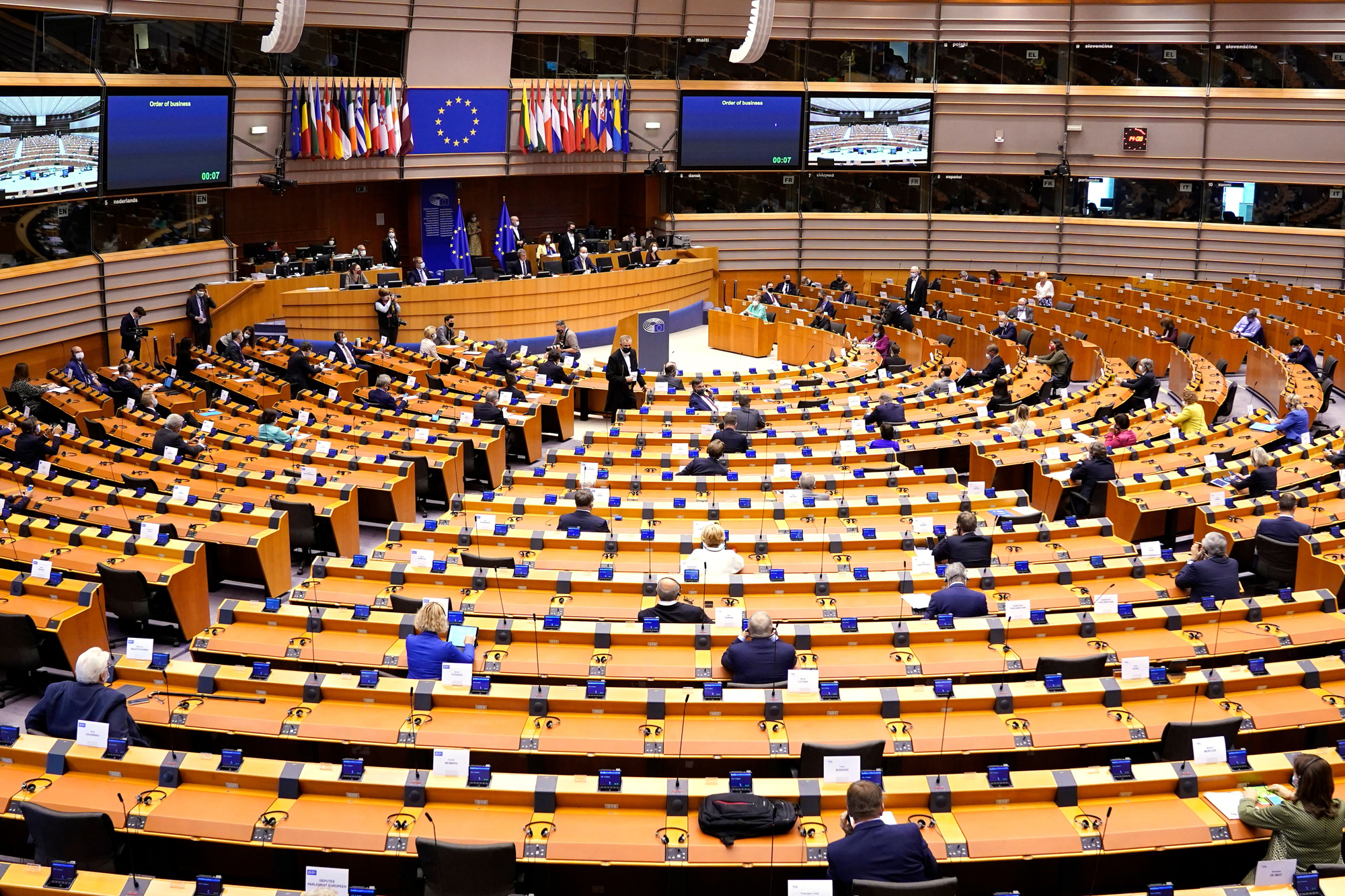 The European Parliament plans to open a coronavirus testing facility for MEPs and staff, with test results available within a day.

The Parliaments Committee on Budgets today green-lighted the plan, voting in favor by a margin of 39, one opposed and one abstaining. Parliament President David Sassoli had asked to redirect €990,000 — originally allocated for staff missions and travel between MEPs places of work — to fund PCR tests between October and December.

“Testing is crucial for early detection and to effectively contain the spread of the virus,” according to the request, which was made following a decision of the Parliaments bureau on September 14 that testing facilities should be set up. “Easy access to screening is also key to enabling international travel,” it added.

Test results will generally be available within 24 hours.

“If need be, it can also be shortened upon request, so that it will be available within 12 hours,” the Parliaments Director General for Personnel Kristian Knudsen told the Budgets Committee.

A Parliament spokesperson said that the thinking behind the move is to “provide tests for MEPs and staff because they need to travel between their place of work and their constituencies” and allow them to get a result “as fast as possible.”