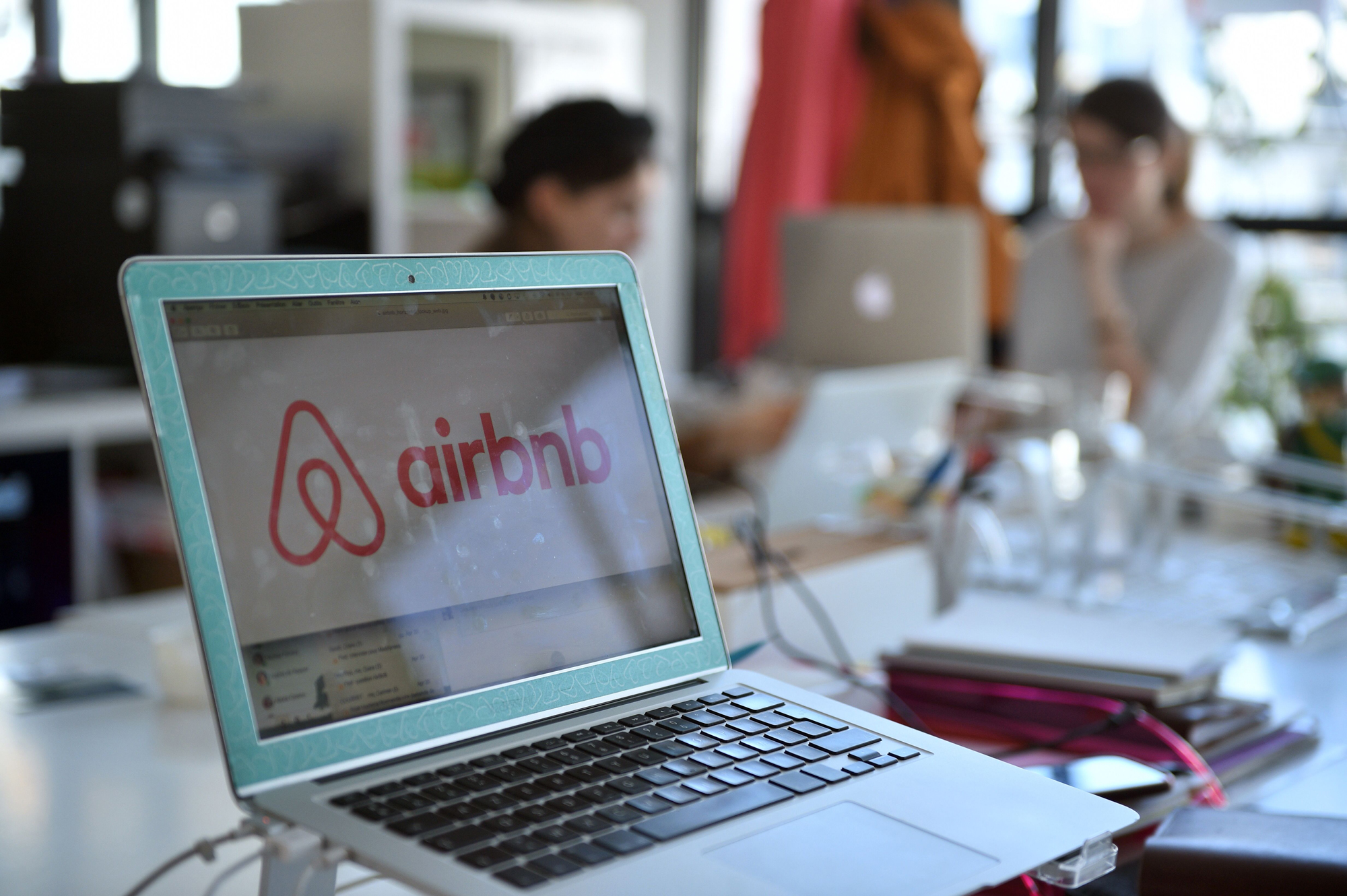 Europes cities want to wrest back control from Airbnb — and they want Brussels to help them.

Local leaders from Paris, Amsterdam and Berlin, among other cities, met with Commission Executive Vice President Margrethe Vestager Thursday with a message: Its time to force short-term rental platforms to cooperate with local authorities.

“You cant have companies that are trying to get out of being regulated. They are trying to evade regulation and the enforcement of law,” Berlins Secretary of State Wenke Christoph said after the meeting.

Cities have long campaigned against Airbnb, arguing that the short-term rental boom distorts their housing markets by making homes unaffordable and causing other unwanted side effects such as overtourism and antisocial behavior. They also want the platform to help them crack down on illegal rentals, adding that the lack of data sharing makes it harder for them to tax the short-term rental market.

In December last year, the Court of Justice of the European Union classified Airbnb as an online platform and not a real estate company. The ruling was a blow to authorities who want to regulate the company more stringently, and meant Airbnb doesnt have to abide by housing laws and is not legally responsible for illegal content and services hosted on its platforms, such as listings that dont comply with local laws.

European mayors now see an opportunity in the revision of a decades-old law regulating online platforms, called the e-commerce directive, to lobby for more rules and move the fight from the local to the EU level.

But Brussels will publish new proposals later this year, named the Digital Services Act, which will also regulate so-called sharing economy platforms like Airbnb and BlaBlaCar.

European mayors now see an opportunity in the revision of a decades-old law regulating online platforms, called the e-commerce directive, to lobby for more rules and move the fight from the local to the EU level.

“Better cooperation between platforms and public authorities will be a prerequisite for a proper enforcement of the Digital Services Act,” Vestager said in a statement after the meeting Thursday. She added that the rules will “take account of the needs of national and local administrations and compliance with local rules.”

The meeting with Vestager comes amid acrimony between cities and the platform. Paris is a major market for Airbnb, but its Mayor Anne Hidalgo wants to free up the 30,000 odd Airbnb properties for the citys residents. She wants a referendum on whether to limit how long those properties can be rented out per year, which she hopes “will encourage owners not to put them on the rental market,” she told Le Parisien in July.

Berlins Christoph said the Commissions attitude toward regulating the sharing economy is aligning with the cities. “It became quite obvious that the problems we have in Berlin, we see all over Europe,” she added.

The objective, she said, is to strike a balance between access to affordable housing for locals and accommodation for tourists. “Its not about stopping short-term rentals. It needs to be regulated in a way that cities stay liveable,” said Christoph.

Sharing economy, but not data

One of the main bones of contention is data sharing with local authorities. Cities want the DSA to require companies like Airbnb to share information on their hosts, including the addresses of rental apartments as well as how many days they are rented out for. They argue that data is needed for cities to know which properties to tax and how much, and to enforce local regulations on reRead More – Source