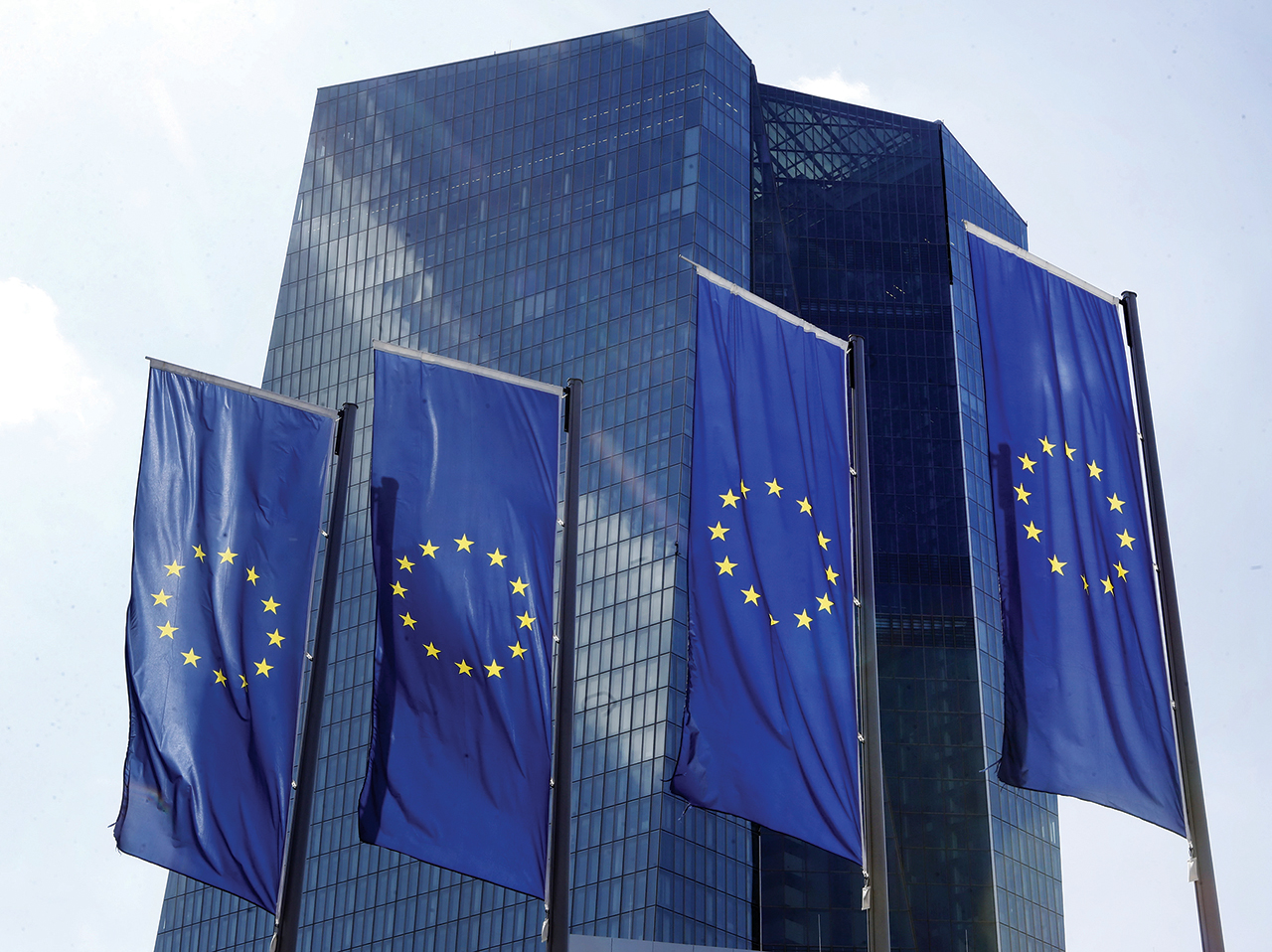 The European Union’s economy has recovered from the effects of the downturn caused by the Coronavirus pandemic, new survey results showed.

This April witnessed an economic recovery that exceeded expectations. The dominant service sector ignored the renewal of the general lockdown measures, marking a sudden return to growth.

The IHS Global Research Institute indicated that the first reading of the PMI, which is considered a good indicator of the resilience of the economy, rose to its highest level in nine months, reaching 53.7 points, from 53.2 points last March.

The PMI expected results opposed a poll conducted by Reuters, which expected a downturn to 52.8 points. Any reading above the 50 indicates growth.

The PMI for the services sector recorded a rise in April to 50.3 points, compared to 49.6 last March, contrary to expectations of a Reuters poll, which indicated a decline in the index to 49.1 points.

European factory activities also achieved their highest monthly activity since the start of the survey in mid-1997, and the manufacturing sector PMI rose to 63.3 points in April, compared to 62.5 in March, to record better than expected at 62.0 points.

An index specialized in measuring production, which feeds the composite PMI, increased to the level of 63.4 points from 63.3 points, also achieving the highest reading of the survey.

A composite index of future production jumped to 68.8 from 67.9, the highest level recorded since IHS Markit began compiling data.

In conjunction with a new wave of infections sweeping across the eurozone countries, European governments resorted to re-imposing strict measures of general isolation to contain the spread of the virus, which forced some companies to close to keep citizens at home.

As a result, it is likely that the recovery of the European economy will see a weaker pace during this quarter than was expected a month ago, according to a Reuters poll last week.

A few days ago, Johannes Hahn, the European Union Commissioner for Budget and Administration, revealed that the Union had approved the strategy for financing its plan to finance the recovery from the Coronavirus pandemic, amounting to 800 billion euros.

Hahn explained, In an online conference, it is assumed that the basic structure of financing supporting the issuance will be ready next June, and that the funding will start in July of this year, indicating that the Union will publish its financing plans every six months. 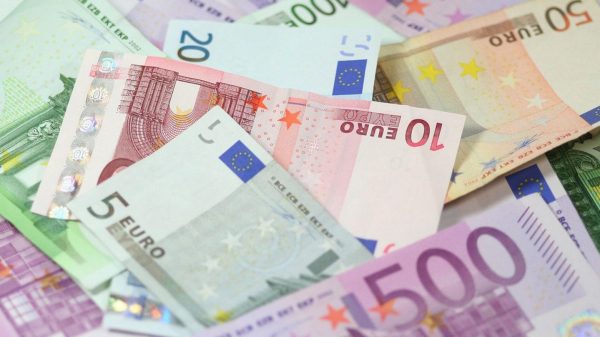 At the time Europe is struggling to contain the COVID-19 pandemic, it is also preparing itself for another crisis – a financial crisis. Although...