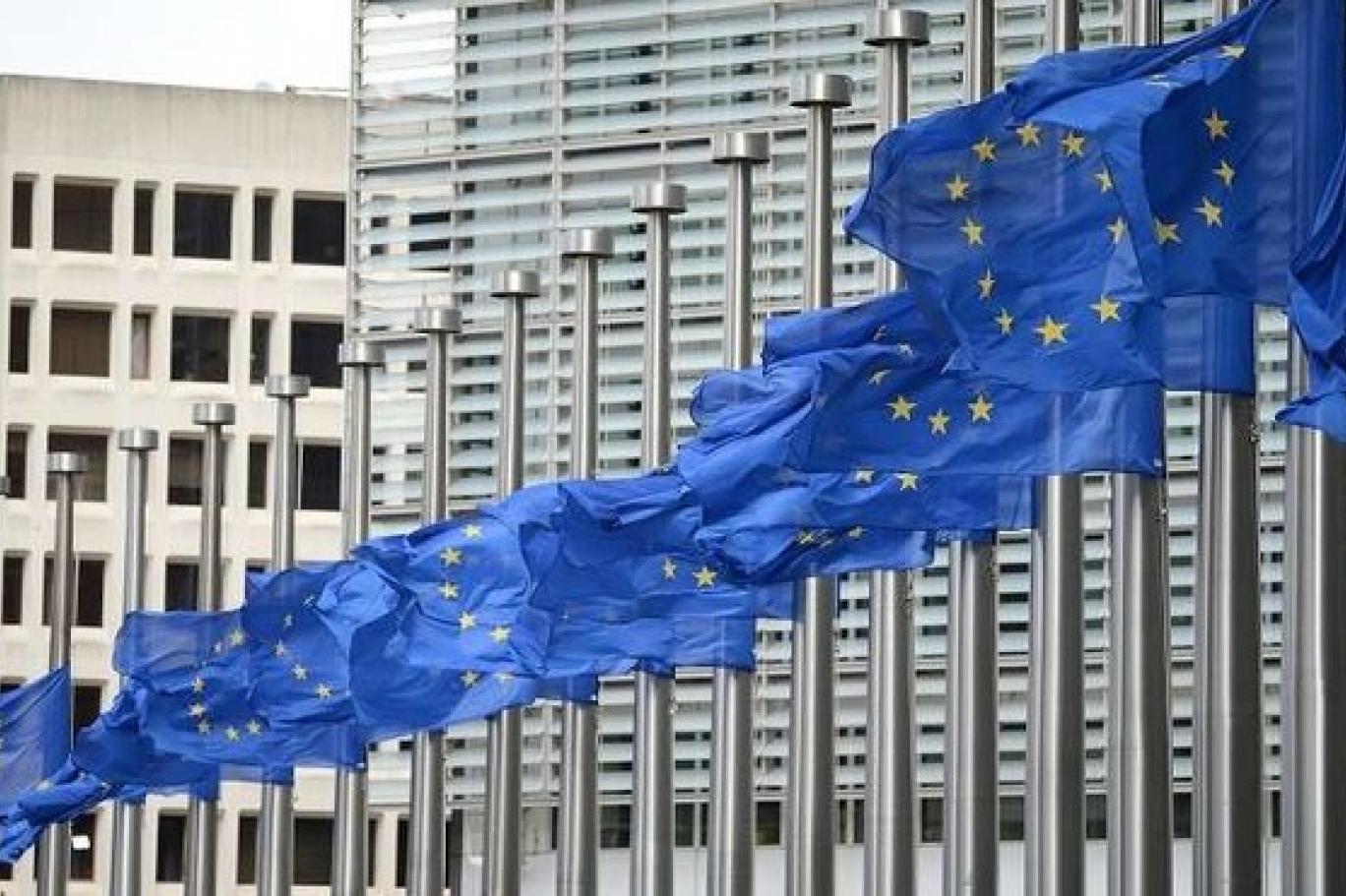 The European Commission has created a new body specialized in combating money laundering and taking the necessary measures to prevent it from spreading.

The Commission said that the authority will be competent to impose financial sanctions and prevent money laundering to obligate all member states to the rules of the European Union in this regard.

One of the tasks of the new authority will be to coordinate between the various bodies concerned with the matter.

According to the European Court of Auditors, billions of euros resulting from criminal transactions are pumped into the economy of the European Union annually, and the illegal source of funds is hidden.

Europol estimates the value of suspicious transactions within Europe at hundreds of billions of euros in the latest census.

The European Commission wants to present the plans for the new body within a week and a half, then member states and the European Parliament must decide how to implement them.

In a related context, three European institutions announced the holding of a workshop in two weeks on “money laundering in the UAE and other countries” and its repercussions on the European Union.

Former Bulgarian Foreign Minister and European deputies will be participating in the workshop.

The event will be organized on July 7 by the London-based “Tactics Institute for Security and Counter Terrorism”, “Time and Place Consulting” in Belgium and “Compblock Financial Consulting Corporation”.

This workshop comes in anticipation of the European Commission’s plans to publish the Anti-Money Laundering Package for 2021 in the middle of this year, to strengthen laws to combat this phenomenon.

In a statement published by the Tactics Institute, the experts will discuss options for dealing with external countries that have close relations with the European Union “such as Bahrain, Saudi Arabia and the UAE”.

The statement added that the Financial Action Task Force is currently working on examining the situation in the UAE, with a view to its possible inclusion in the list of countries involved in money laundering.

The statement pointed out that Malta is the first country in the European Union to be included in the gray list of the Financial Action Task Force (FATF), which raises the question whether there is a new international political character towards money laundering that is taking shape, according to the statement.