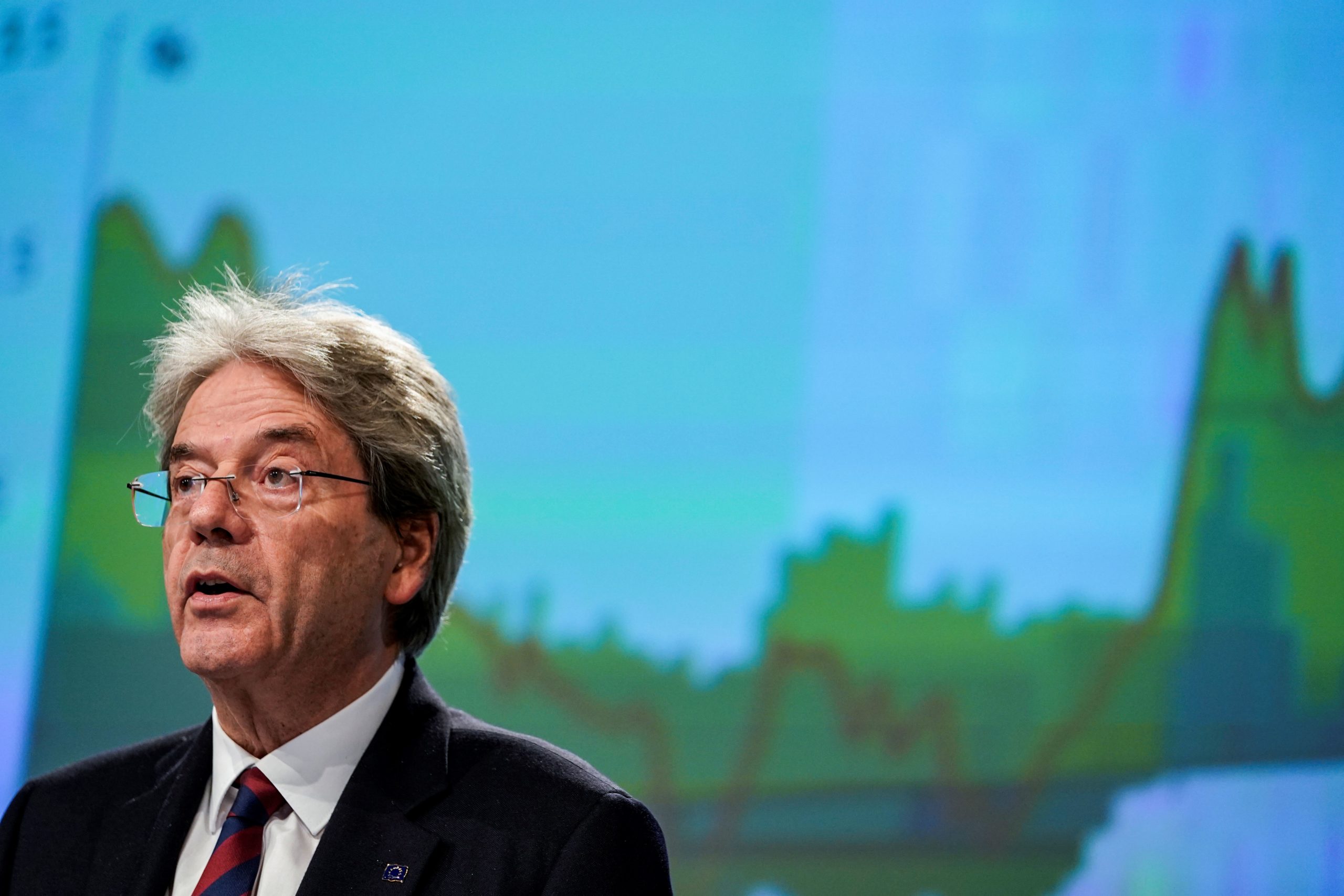 The European Commission plans to propose a Recovery Instrument of €750 billion to combat the impact of the coronavirus crisis, Economy Commissioner Paolo Gentiloni said on Twitter Wednesday.

Commission President Ursula von der Leyen is due to present the plan in Brussels on Wednesday afternoon.

The Recovery Instrument would be funded by raising the so-called Own Resources ceiling — the maximum amount the EU can request from member states to finance its expenditure. The Commission would use the raised ceiling to borrow on the market, and the money would be repaid “after 2027 and by 2058 at the latest,” according to slides prepared by the Commission and shared with Parliament officials.