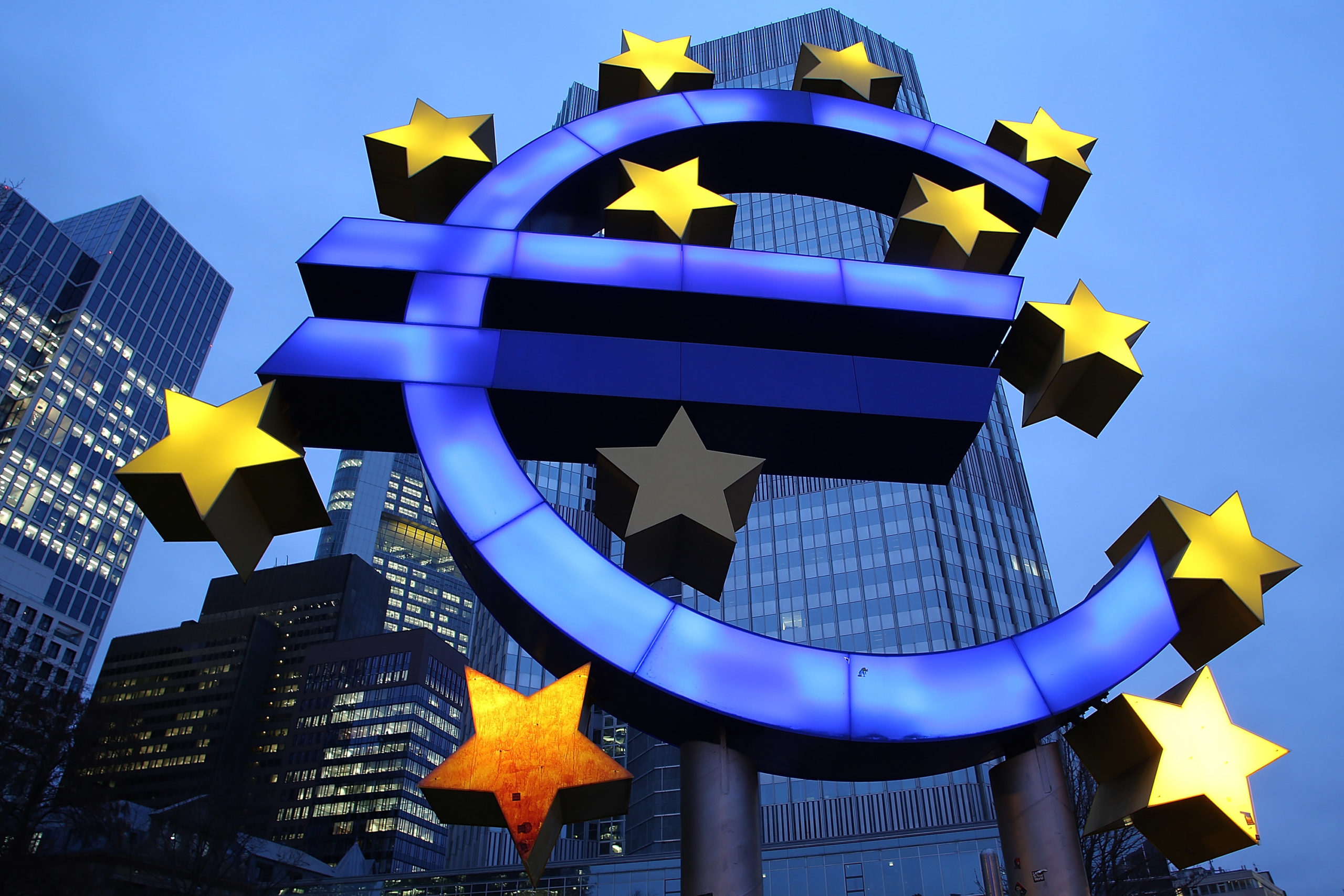 The European Central Bank said Friday it will decide whether to pursue or abandon plans to issue a digital euro toward mid-2021.

Releasing a report setting out the time schedule, the Frankfurt-based institution kickstarted a phase of experiments to consider the merits of minting central bank digital currency (CBDC).

Unlike bitcoin, whose value is based on demand and can become worthless overnight, the digital euro would be equivalent to an electronic banknote backed by the ECB. People would be able to pay and exchange digital euros like they would normal currency.

The move comes as Facebook and 26 other countries prepare to launch a payment service this fall called Libra, which would be available to the social media giant’s 2.7 billion users.

“Our role is to secure trust in money,” ECB President Christine Lagarde said in a statement. “This means making sure the euro is fit for the digital age. We should be prepared to issue a digital euro, should the need arise.”

The report lays out the pros and cons of a digital euro and forms the basis for an ECB consultation, starting from October 12, that will run in parallel to the in-house experiments. Eurozone central bankers will next year use both workstreams to consider the ECB’s next steps.