It would mark a change in course for Europe, which had been more open to Chinese tech than the U.S., and potentially further set back its already lagging efforts to keep pace with the US and Asia on 5G. If implemented, it would be a setback as well for Chinese giant Huawei, which have invested billions across the Continent and political capital in Brussels to build up their business. 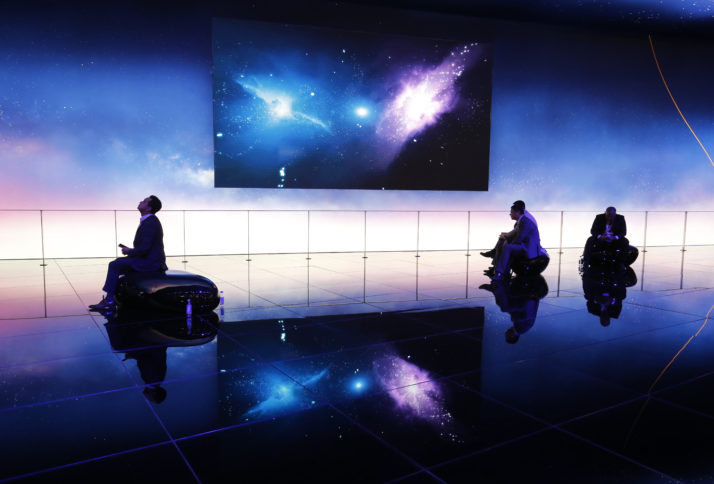 Britains security services have set up a center to monitor products introduced on the U.K. market by Huawei | Pau Barrena/AFP via Getty Images 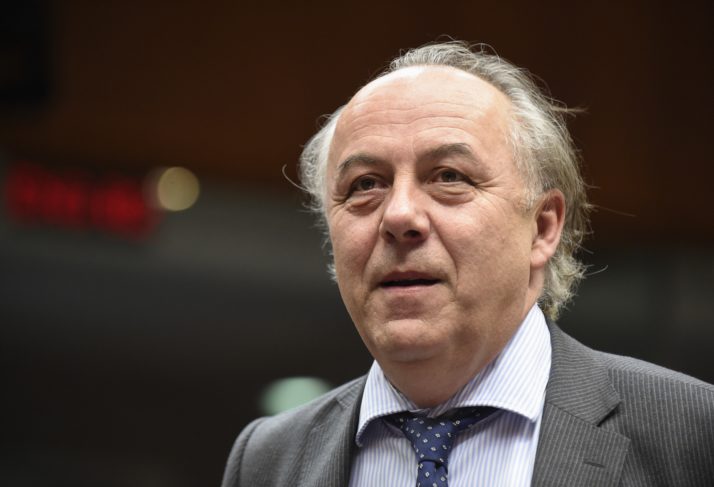