The European Commission hopes a string of infringement proceedings will increase pressure on national capitals to adopt stronger clean-up measures. More of them may be taken to the European Court of Justice, and ultimately face fines, for breaching EU legal limits after the Commission won what was widely seen as a test case against Bulgaria last year.

“I have been very clear with EU member states that they have to up their game,” Karmenu Vella, European commissioner for environment, said at a clean air event in Paris in November. “Failing to meet air quality standards that have been in place for decades is not an option.”

Bulgaria, which holds the rotating presidency of the Council for the first half of 2018, said it would make air quality “a focus” of its presidency. The country has experienced the problem first hand: It has the highest death rate related to air pollution in the bloc, with over 13,000 premature fatalities a year linked to fine particulate pollution — out of nearly 400,000 for the whole EU.

On top of pressure coming from Brussels, EU national and local governments face an increasing number of lawsuits filed by citizens and NGOs.

The European Court of Justice ruled that the country failed to fulfill its obligations under EU law to reduce the level of toxic dust in the air.

Facing an infringement procedure pushes the issue to the top of national government agendas, said Norbert Kurilla, Slovakia’s secretary of state for environment. Slovakia recently joined the crowd of 20 EU countries facing such proceedings. “I can make a political guarantee that we will do our best to reach compliance,” he said.

Dirty air is a Continent-wide problem. Central and Eastern European countries struggle with dust and fine particulate pollution, where low-quality domestic heating units are often a major source of those pollutants. And Western European countries are recording high levels of nitrogen dioxide, a pollutant closely linked to diesel vehicle exhaust, in their cities.

Five of them — France, Germany, Italy, Spain and the U.K. — were given a final warning in early 2017 by the Commission, the last step before being taken to the European Court of Justice.

“The Commission has enforcement powers and we use them,” said Daniel Calleja, the Commission’s director general for environment, at the November event in Paris. “To improve air quality, we need to fight.” 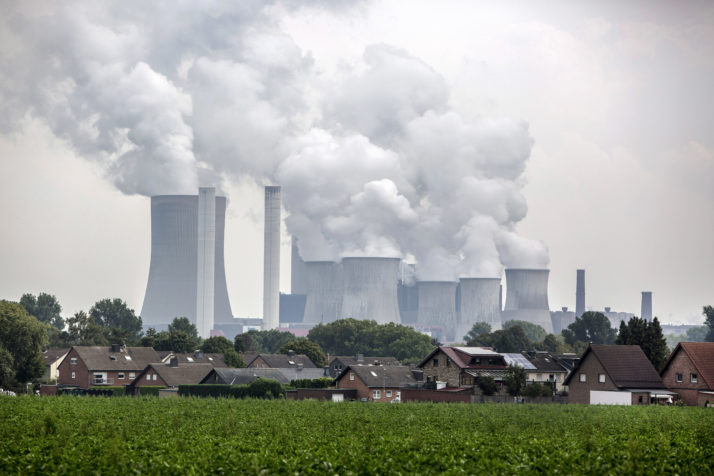 On top of pressure coming from Brussels, EU national and local governments face an increasing number of lawsuits filed by citizens and NGOs, which have resulted in several court-ordered deadlines to come up with better plans to fight air pollution.

In one of them, France’s highest court gave the government until March 31 to come up with tougher measures to tackle high levels of nitrogen dioxide. In the U.K., the leading NGO on this issue, ClientEarth, launched its third legal challenge against the government’s air-quality plans in November, with a decision expected in the coming months.

Similar cases have been brought in Belgium, the Czech Republic, Germany, Italy, the Netherlands and Slovakia. The Commission welcomes them. “National judges’ action and ours complement one another,” said a Commission official who spoke on the condition of anonymity. “They are the first in line to implement EU law.”

And there is growing public support for action as the health effects of air pollution become more widely known. The issue is the second-most important concern of EU citizens after climate change, a recent survey found.

But the politics of cleaning up the air can get complicated, with mayors, regional and national governments often sparring over how to tackle the job.

The Socialist mayor of Paris, Anne Hidalgo, faced harsh criticism for her anti-pollution measures, including closing some roads, which led to increased congestion.

The Commission is trying to foster cooperation between different levels of government through its so-called Clean Air Dialogue.

Political rival Valérie Pécresse of the conservative Les Républicains, president of the Ile-de-France region encompassing Paris, raised concerns about the impact on commuters, saying it’s “interesting to have a capital city for pedestrians but I have to deal with the consequences. I am putting billions of euros in the regeneration of the transport system.”

London Mayor Sadiq Khan, from the U.K. Labour Party, called on the Conservative government to give him more powers to tackle fine particulate pollution from construction sites and wood-burning stoves. Both Khan and NGOs have accused the government of “passing the buck” to local authorities, which have to come up with detailed measures by the end of March to cut nitrogen dioxide pollution.

In Germany, authorities tiptoe around diesel bans for fear of weakening the country’s powerful car industry, already in turmoil from the Dieselgate emissions cheating scandal. However, cities face pressure from local courts to consider driving restrictions to clean up polluted air.

The Commission is trying to foster cooperation between different levels of government through its so-called Clean Air Dialogue, where it brings officials together to discuss possible measures, and how EU funds can help. Three are ongoing with Ireland, Luxembourg and Hungary. 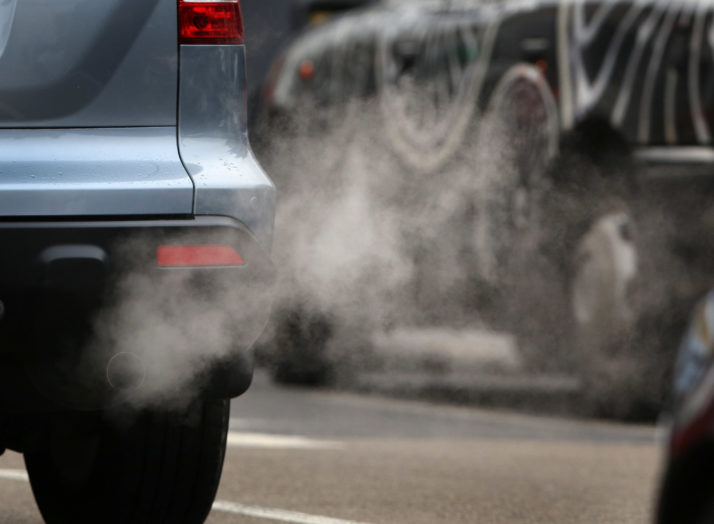 “We expect member states to work closer with their regional and local authorities,” Vella told POLITICO. “We need better coordination between national policies, including taxation, and local decisions to promote cleaner air.”

In parallel, the Commission launched a review of its air quality laws, to last until 2019. This is likely to lead to an increase in EU air pollution limits, which are currently laxer than World Health Organization standards.

That’s going to increase pressure on countries, as 22 out of 28 EU members are already in breach of existing limits for nitrogen dioxide, according to the latest data from the European Environment Agency. But “it’s imperative that we do it,” said Hans Bruyninckx, executive director of the EEA.

“It’s realistic if we make the right choices at the systemic level,” with the EU fostering change in policies covering energy, climate, transport and agriculture, Bruyninckx said. “Those will be the core policy domains that link these things together. If we don’t have the breakthrough there, we can pretty much forget about reaching the WHO standards on air quality.”

This article is part of the spring policy primer.