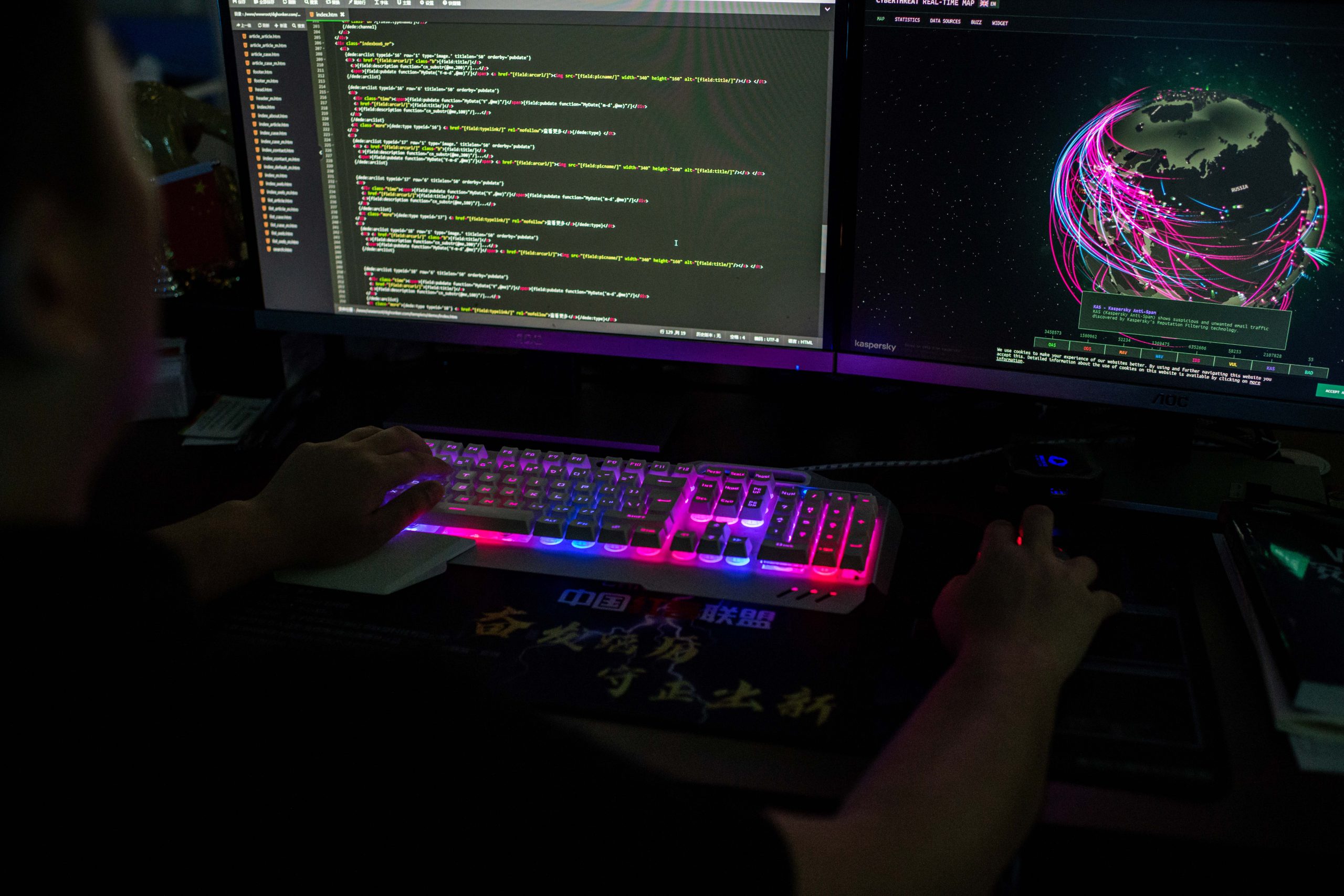 The European Union is finalizing a plan to toughen export controls on technologies used for espionage and surveillance outside the bloc, two officials involved in the negotiation told POLITICO.

The new restrictions would affect exports of “dual use” technologies, including hacking software and facial recognition systems, by requiring companies to obtain a license to sell such products abroad and governments to publish details about the licenses they grant.

The move strengthens the case of security hawks who have been calling for a bolder response to surveillance practices in countries like China. Export controls have taken center stage in the raging trade conflict between the U.S. and China as Washington pummeled telecom giant Huawei with such restrictions over the past two years.

European countries “need to make sure that authoritarian regimes such as China or Russia are not simply given the newest technology for our short term profit. They have [been] shown to copy, steal and use this technology against us and other democratic countries,” said Markéta Gregorová, an MEP from the Czech Pirate Party and lead negotiator on the file.

The update to EU rules, expected to be agreed within weeks, would set up a comprehensive EU list of technologies that governments can control through licensing. It would also increase due diligence obligations on companies to check if their goods can be used by their clients to violate human rights.

“For the EU to be a global player and to continue to set values-based rules for trade and technology this legislation was an important test” — Marietje Schaake, international policy director at Stanford University’s Cyber Policy Center

“For the EU to be a global player and to continue to set values-based rules for trade and technology this legislation was an important test,” said Marietje Schaake, a former MEP and current international policy director at Stanford University’s Cyber Policy Center who worked on the file up until last year.

Lawmakers have squabbled over a revision of export rules for years. Negotiators from the European Parliament, Commission and Council are expected to hammer out an agreement in a final round of talks soon.

The German government has indicated it wants to close the deal under its presidency of the EU Council, which ends in December. A spokesperson for the presidency said it “is strongly committed to swiftly conclude the trilogue discussions.”

The latest draft text, seen by POLITICO, would significantly increase transparency obligations on governments, helping NGOs and human rights groups name and shame those that fail to respect the rules.

“Member States until now didn’t care to report their export data. They cannot do that anymore anonymously,” said Gregorová. “Some will continue to attempt to hide [which licenses they grant] with excuses of national security … But I believe that most Member States understand the common threat of uncontrolled cyber-surveillance exports.”

Earlier research by a group of investigative journalists showed that many governments often failed to report their licenses accurately and that requests for licenses were almost never rejected.

The EU’s rules would go beyond the internationally agreed Wassenaar arrangement on “dual use” goods. National representatives in the Council of the EU have “assured us that facial recognition and intrusion software will be in scope” of the final text, Gregorová said.

Still, much of the legal power to stop exports of surveillance and spyware goods would remain with national governments, creating potential loopholes for companies to continue with shady exports. The Commission before the summer pushed countries to impose tougher requirements on companies to alert authorities when they suspect goods could be used for espionage or surveillance.

A watered-down agreement “will unfortunately not have decisive impact,” Schaake said.