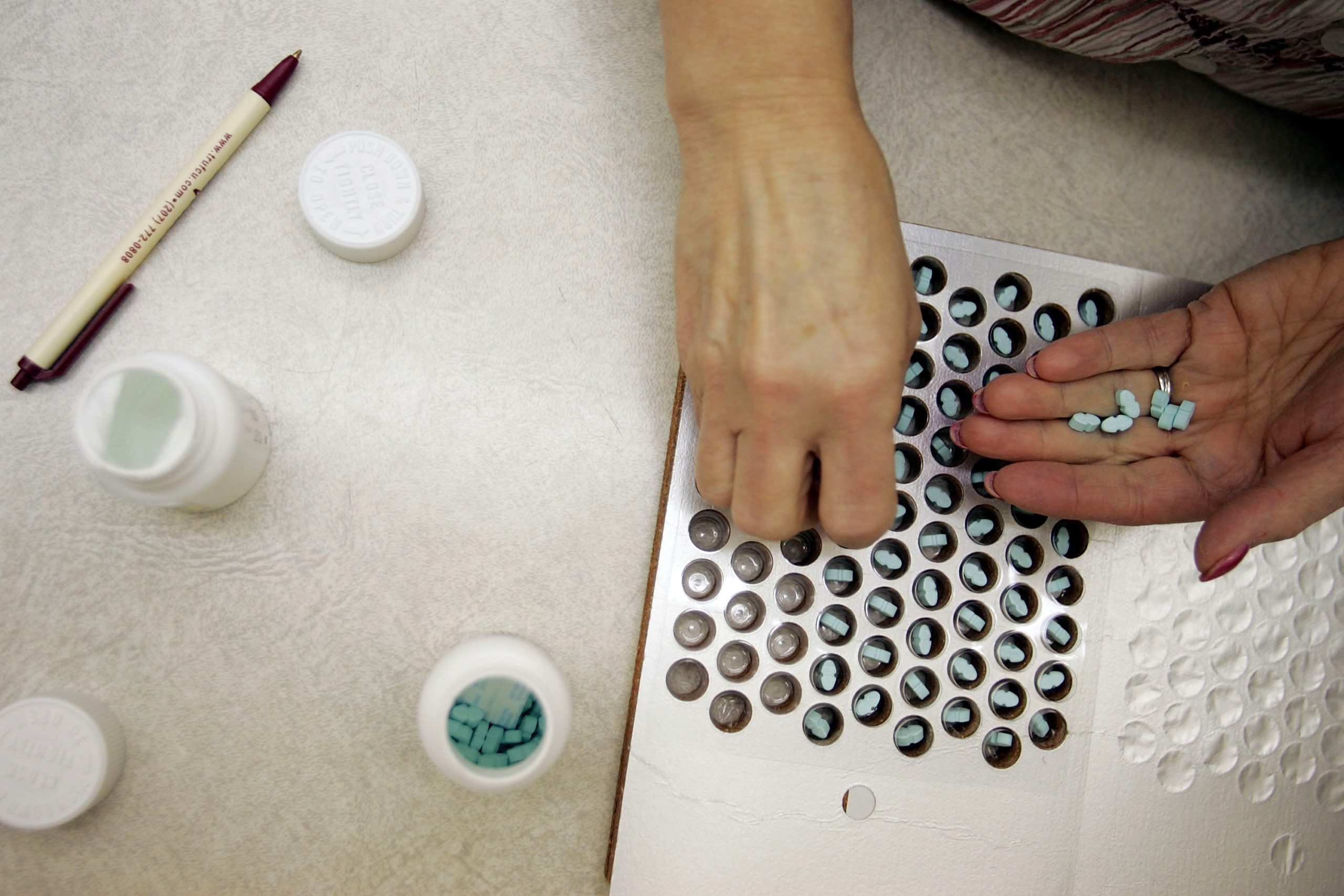 Its been a constant refrain of the Trump administration: Americans are getting the short end of the stick in their business deals.

When it comes to pharmaceuticals, theres a kernel of truth to it. Take the dramatic headlines of sky-high insulin prices and persistent fears of medical bankruptcy. Americans consistently pay more than their European counterparts for their medicines.

To address this imbalance, the administration issued an executive order earlier this month to ensure that U.S. drug prices arent higher than those of other rich countries. But experts warn theres a very real risk it wont succeed in slashing the prices, while making the already secretive market for pharmaceuticals even more opaque.

Still, the president has long hammered away, threatening Big Pharma with government action if it didnt start toeing the line and blaming other countries for not shouldering the fair share of costs for research.

The latest executive order signed by the administration — coming just ahead of the U.S. election on November 3 — is meant to put a little bit of bite behind that bark.

The idea is that Americans shouldnt foot the bill for the expensive R&D that goes behind the development of new drugs.

Although short on specifics, it mandates that the price of certain drugs bought through the huge Medicare program — which covers health care for Americans 65 and older — be pegged to the lowest price in a comparably wealthy country, as measured by GDP per capita. In practice, the reference price would be set mainly by looking at European countries.

The idea is that Americans shouldnt foot the bill for the expensive R&D that is behind the development of new drugs. The order would then let Americans pay less for their medicines while giving pharma some bargaining power in places like Europe to hike prices and share the burden of research costs more widely.

Kasper Ernest, secretary-general of the European parallel traders lobby Affordable Medicines Europe, said that a drop in prices would “normally dictate price increases elsewhere,” given that major pharmaceutical businesses make the bulk of their profits in the U.S.

“Thats the theoretical point of view,” is how he described it.

In short, the aim of the order is to achieve a re-balancing.

“Other countries governments regulate drug prices by negotiating with drug manufacturers to secure bargain prices, leaving Americans to make up the difference — effectively subsidizing innovation and lower-cost drugs for the rest of the world,” reads the order. “Americans should not bear extra burdens to compensate for the shortfalls that result from the nationalized public healthcare systems of wealthy countries abroad.”

But experts are skeptical thats how it will play out in practice.

“I would question to what extent this is reality or this is just making a show,” Ernest said.

First, theres the issue of transparency. To tie the U.S. price to the lowest one in a comparable country in the Organization for Economic Cooperation and Development (OECD) — and achieve a “most-favored-nation price,” as its called in the order — countries would need to be far more public about the deals they strike.

There happens to be growing support for more light on these often murky deals. For example, theres a groundswell of countries trying to share more information about R&D costs, public funding and other matters related to drug pricing in the wake of an Italian-backed resolution adopted by the World Health Assembly in 2019.

But the order could paradoxically end up undermining transparency, warns Marcus Guardian, the chief operating officer of the EUs voluntary health technology assessment collaboration, EUnetHTA. Pharma companies and governments will have an even greater incentive to keep secret the details of drug deals, since that information could be weaponized by the U.S. in a bid to win lower prices.

“Theres a risk that secrecy will increase,” she said. She also points to another, worse, alternative in which “fake transparency” takes its place, resulting in public list prices that have nothing to do with the ones that are eventually negotiated.

Theres then the question of whether the U.S. proposal would, or could, work.

T Hoen points to the Dutch, who use a similar system of reference pricing and keep what she describes as “a wonderful database” of drug prices.

But she cautions its “probably not” a reflection of what is really paid, which remains unknown.

Sofie Alverlind, a coordinator for the Swedish Association of Local Authorities and Regions (SKR), which helps negotiate the price of some drugs in the country, said she also was nonplussed by the American proposal at first glance.

Suerie Moon, co-director of the Global Health Centre at the Graduate Institute of International and Development Studies in Geneva, calls the proposal “a toothless tiger.”

“Its extremely vague and full of loopholes,” Moon explained. She points to the fact that the reference basket of OECD countries that would serve as possible benchmarks has yet to be specified. Instead, it makes a vague reference to “comparable” GDP per capita.

“All of this takes time to work out,” she said. “It could be years before we see anything, and what we see may not have an impact.”

“If youre the country doing the reference pricing, you have no idea of the numbers youre using, [or] what relation they bear to reality,” she said. “Drug prices arent straightforward to assess.”

EUnetHTAs Guardian noted another “bizarre twist” in the orders text: The complaint that the U.S. federal government is paying more than smaller countries, despite its market power as one of the worlds largest payers.

“I would question if it is the right approach to … look externally” rather than considering “internal factors,” Guardian said. 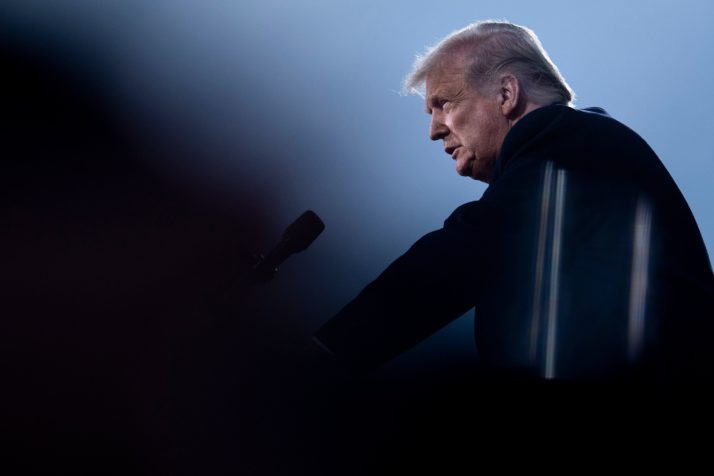