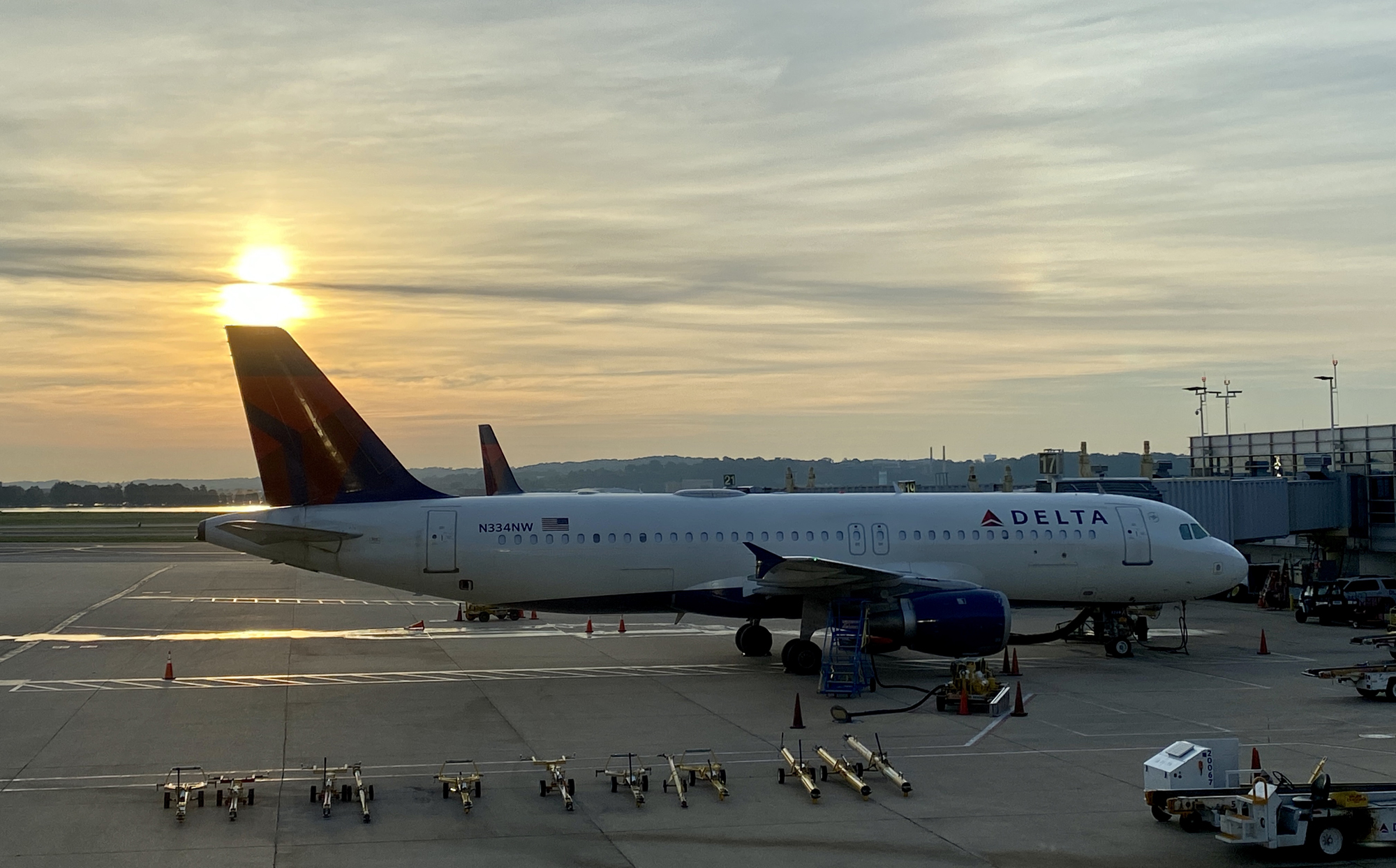 Washingtons decision to make “modest” changes to retaliatory tariffs against European products prompted mixed reactions from industries and EU capitals, but relief in Brussels that the U.S. didnt further ratchet up the spat over aircraft subsidies.

The Trump administration on Wednesday announced minor tweaks to the list of products targeted by tariffs imposed last year as part of the long-standing transatlantic fight over subsidies to aircraft makers Airbus and Boeing.

On the one hand, the U.S. removed tariffs on certain goods such as Greek and German cheeses as well as on British biscuits. On the other, it introduced new duties on other products including jams from France and Germany.

By changing targets without increasing tariffs, Washington managed to please some countries, such as Italy, while upsetting others.

The decision was taken under a “carousel” trade provision that requires the U.S. Trade Representative (USTR) to review its list of retaliatory duties on $7.5 billion worth of EU and U.K. goods every six months.

Contrary to other member countries, Italy welcomed the U.S.s decision and saw it as a victory for diplomacy in the dispute.

Brussels welcomed Washingtons decision not to escalate the trade war.

“The Commission acknowledges the decision of the U.S. not to exacerbate the ongoing aircraft dispute by increasing tariffs on European products,” a spokesperson said Thursday. EU Trade Commissioner Phil Hogan said he would keep working “to find a negotiated solution to ongoing trade irritants.”

But Frances Trade Minister Franck Riester criticized Washington for maintaining tariffs, which he called “unjustified.” The countrys Economy Minister Bruno Le Maire stressed the need to find a rapid settlement to the Airbus-Boeing dispute while calling on the EU to retaliate if an agreed solution is not possible.

Some also saw the move to increase the balance of tariffs for France and Germany as a way of punishing those countries for pushing policies that Washington has repeatedly railed against: Paris pursuit of a digital services tax that would hit big U.S. tech companies, and Berlins failure to meet a NATO defense spending target as well as the controversial German-Russian gas pipeline project, Nord Stream 2.

“The shift in burden away from Greece and the U.K. and onto France and Germany is a classic for the Trump administration,” said Lucio Miranda, president of consultancy ExportUSA.

Donald Trump is “showing a friendly face to the U.K. in the midst of the negotiations for a bilateral trade deal” while sending a stern reminder to France and Germany about their policies, Miranda said in an email.

The Spanish government, meanwhile, said in a statement that it “rejects” the tariff list decision and “trusts that an agreement can be reached that returns trading relations to normal between both countries, which have mutual economic interests.”

Britains Trade Secretary Liz Truss said she is stepping up talks with the U.S. to lift the tariffs as they continue to weigh on industries such as single-malt Scotch whisky, cheese and construction equipment. Truss said that while she welcomes biscuits like Scottish shortbread being removed from the list, the remaining tariffs continue to “damage industry and livelihoods on both sides of the Atlantic.”

Contrary to other member countries, Italy welcomed the U.S.s decision and saw it as a victory for diplomacy in the dispute. Ivan Scalfarotto, Italys undersecretary for trade, said he was “satisfied” with the update and stressed that Rome had been in constant dialogue with Washington over the past few weeks.

The German government had not released an official response as of Thursday afternoon.

It could have been worse

Unsurprisingly, the decision left worst-hit industries unhappy, while others breathed a sigh of relief.

The jam industry — which is now hit by new tariffs — complained that Washingtons move specifically targeted France and Germany.

“France and Germany are some of the biggest [jam] producing and exporting countries. Its not a coincidence that the U.S. picked those,” said a spokesperson for Profel, a European association representing French and German jam processors.

Frances wine export lobby also slammed the decision to maintain 25 percent tariffs on certain wines and called on French and European authorities to compensate the industry for the damages it is suffering.