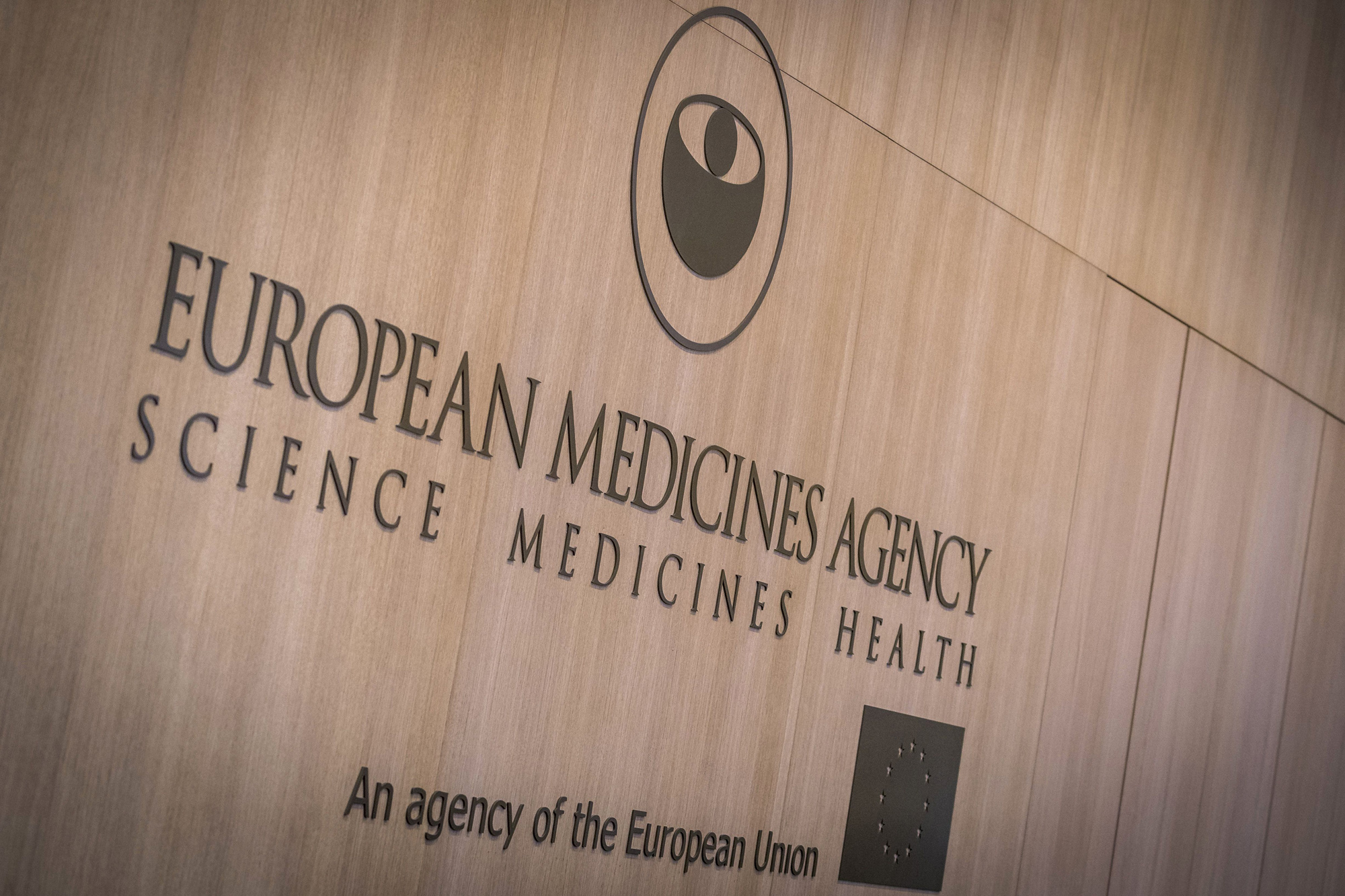 Concerns are mounting that the Trump administration may push for the distribution of an unapproved coronavirus vaccine. Quietly, Europe is also reluctantly preparing to be ready to do the same.

If another option isnt available, national medicines regulators and the European Commission, together with the European Medicines Agency, want to be sure that everything is in place to distribute an unlicensed vaccine.

Ordinarily, a coronavirus vaccine would get a central recommendation for approval, or conditional approval, from the European Medicines Agency. But theres a legal loophole: Under a 2001 directive, member countries may temporarily authorize the distribution of an unauthorized medicinal product “in response to the suspected or confirmed spread of pathogenic agents, toxins, chemical agents or nuclear radiation, any of which could cause harm.”

The coronavirus pandemic is one such situation — and the United Kingdom has already made clear it could use this loophole. In fact, Britain is working on strengthening its own legislation to enable certain conditions to be attached to the distribution of an unlicensed vaccine.

But the U.K. isnt alone in readying itself for this possibility. Several national European regulators have acknowledged to POLITICO that they can use the existing legislation to temporarily distribute a vaccine pre-approval, with some regulators saying this idea is already being discussed.

Under compassionate use, a patient with no other treatment options can access a drug still in development.

At the EU level, the Commission and the EMA are working on a model in collaboration with member countries that could provide national regulators with a “coordinated and harmonized scientific assessment,” similar to that of compassionate use schemes. Under compassionate use, a patient with no other treatment options can access a drug still in development.

If the model worked in the way that the compassionate use schemes do, the EMA would come up with a common set of conditions for using an unapproved vaccine, as well as for distribution and who should be given the vaccine. EU countries would then be able to use these guidelines to distribute the vaccine.

The Commission was unable to provide further information on the new model as it is still under development.

Of the 27 national medicines regulators contacted by POLITICO, 13 responded and two — Belgium and Croatia — admitted that theyre discussing distributing an unlicensed vaccine.

A spokesperson for Croatias Agency for Medicinal Products and Medical Devices (HALMED) said that “taking into account the interests of public health, we have, naturally, considered the possibility of distribution of an unlicensed vaccine.”

Meanwhile, Belgiums Federal Agency for Medicines and Health Products (FAMHP) said that “the possibility of considering the distribution of unlicensed vaccines as a back-up situation is under discussion.”

Several other national regulators said that they wouldnt need any additional changes to their legislation (as the U.K. is doing) to distribute a vaccine. Lithuania said the EU directive would be directly transmitted through its laws, and both Spain and Sweden said they dont expect a need for additional legislative changes.

In contrast, Hungary, Slovenia, Austria and Denmark said either that they had not considered distributing an unlicensed vaccine or that distribution of a vaccine in their countries would follow the EMAs central approval process.

Meanwhile, the drugmaker Moderna, whose vaccine is in phase 3 trial stage, has previously said that its in discussions with several European regulators on possible mechanisms for pre-approval access to the vaccine. And Belgium and Hungary said that they had offered scientific advice to pharmaceutical companies, but would not disclose the names. Belgiums FAMHP specified that the scientific advice applications have been received for coronavirus vaccines from both commercial and noncommercial sponsors.

For their part, pharmaceutical companies are at pains to reassure the public that they wont be driven by politics to rush out a vaccine. On September 8, the CEOs of nine major pharmaceutical companies at the forefront of developing these vaccines took the unusual step of pledging to “uphold the integrity of the scientific process” as they work toward regulatory approval.

But its clear that using an unlicensed vaccine isnt any regulators first choice.

“It is worth noting that the possible use of a vaccine before an authorization should not be seen as an encouragement for such use, rather as a proactive effort to ensure a coordinated EU approach to be prepared for a situation wheRead More – Source
[contf]
[contfnew]