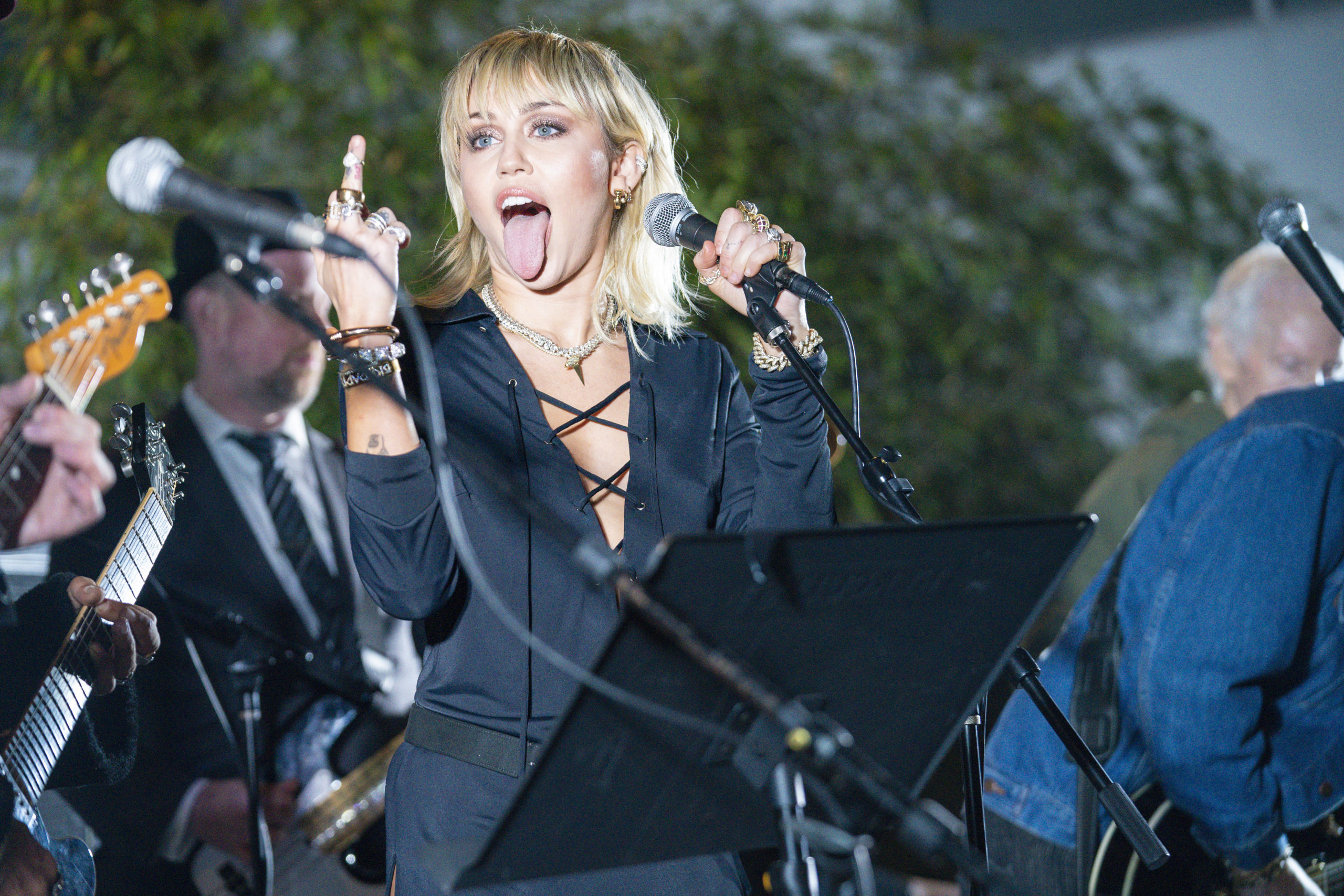 The U.S. president hasnt joined the EUs global fundraising drive to fight the coronavirus pandemic, but Cyrus and other American celebrities and big-name philanthropists are now on board as the EU-led push to raise money for tests, therapies and vaccines shifts into its second phase.

The goal now is to raise donations from everyone — not just major countries and philanthropists — to help find diagnostics, therapeutics and vaccines to fight coronavirus. The second big pledging event will be hosted on June 27.

“This is the only way to overcome this pandemic and to avoid another,” von der Leyen said. “Everyone can contribute to life-saving medical innovation, to make coronavirus history and to make history in uniting the world.”

Despite criticism that the first pledging drive mostly re-counted old money, the campaign has been an indicator that the Commission — rather than the U.S. — is stepping up as the leader to rally countries to a global coronavirus response and prevent a brawl over access to badly needed medical innovation.

Although the list is still missing the U.S., it does have plenty of celebrities. Actor Hugh Jackman, comedian Chris Rock and pop stars Justin Bieber and Shakira are all on the roster with Cyrus, along with billionaires Bill Gates and Michael Bloomberg to “help rally citizens to the cause.”