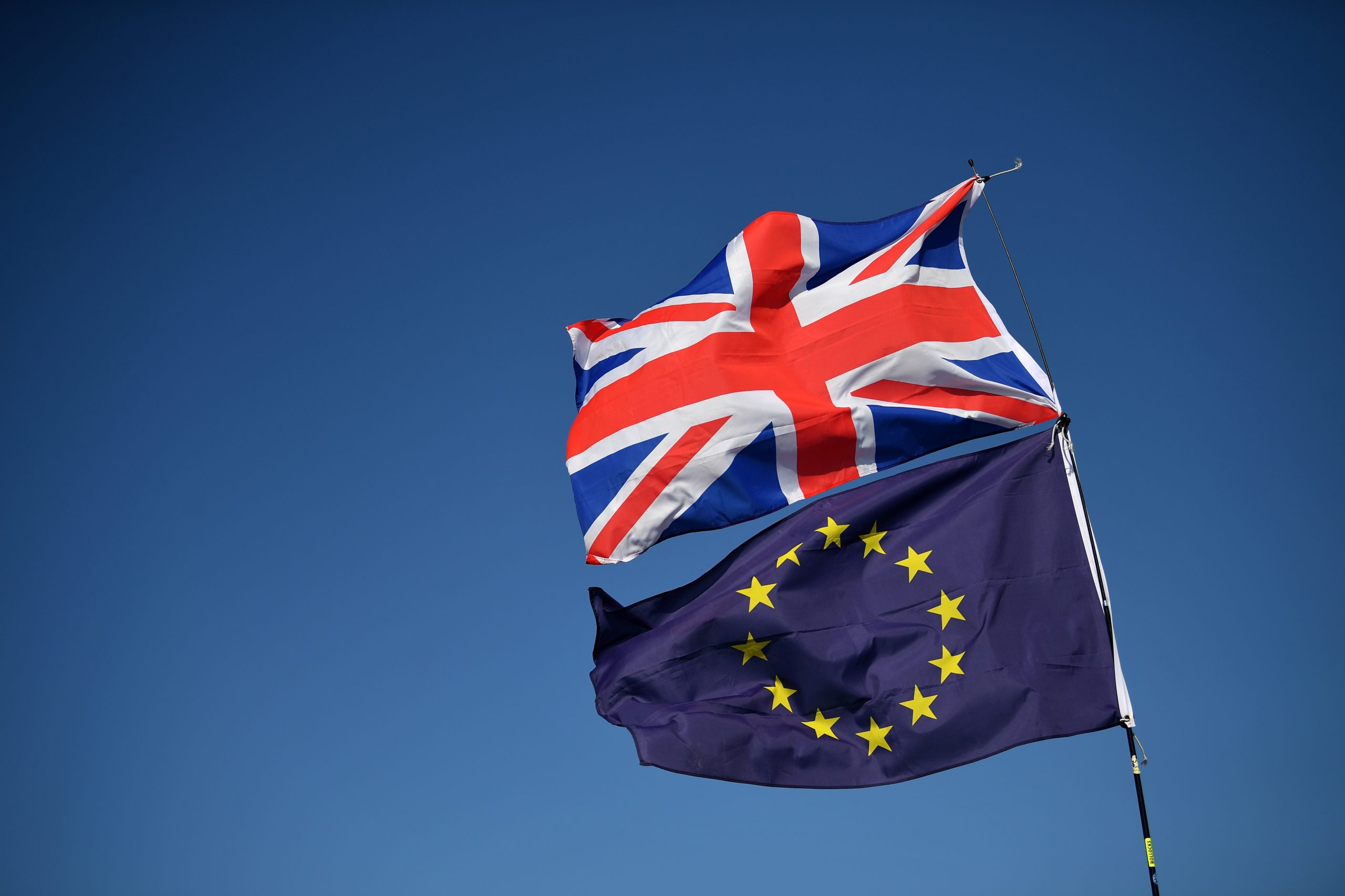 Both sides started the week saying they were hopeful for progress — but will end it further apart than ever.

On Wednesday, the U.K. had published domestic legislation it said was designed to “clarify” parts of the Brexit Withdrawal Agreement on the Northern Ireland protocol and state aid through provisions in the bill. The bill, and the way the U.K. handled its announcement, was met with dismay across Europe.

The EU on Thursday called on the U.K. government to withdraw some of its draft Internal Market Bill “in the shortest time possible and in any case by the end of the month,” warning it has a “number of mechanisms and legal remedies” to address “violations” of the Brexit Withdrawal Agreement.

“The European Union expects the letter and spirit of this agreement to be fully respected,” Šefčovič said in a statement afterward. “Violating the terms of the Withdrawal Agreement would break international law, undermine trust and put at risk the ongoing future relationship negotiations.”

The EU also said it “does not accept the argument [by the U.K.] that the aim of the draft Bill is to protect the Good Friday (Belfast) Agreement. In fact, it is of the view that it does the opposite.”

If the U.K. doesnt apply the Withdrawal Agreement, that would put the ongoing negotiations on the future relationship at risk and lead to legal action from EU, Brussels threatened.

According to the statement, Šefčovič reminded the U.K. government that “the Withdrawal Agreement contains a number of mechanisms and legal remedies to address violations of the legal obligations contained in the text — which the European Union will not be shy in using.”

In parallel discussions in London Thursday, EU chief negotiator Michel Barnier met with his British counterpart David Frost for the next round of trade talks between the EU and the U.K.

Both sides had hoped to make progress to reach a deal on the future relationship before the European Council mid-October in order to get it ratified before the transition period ends on December 31, however Barnier