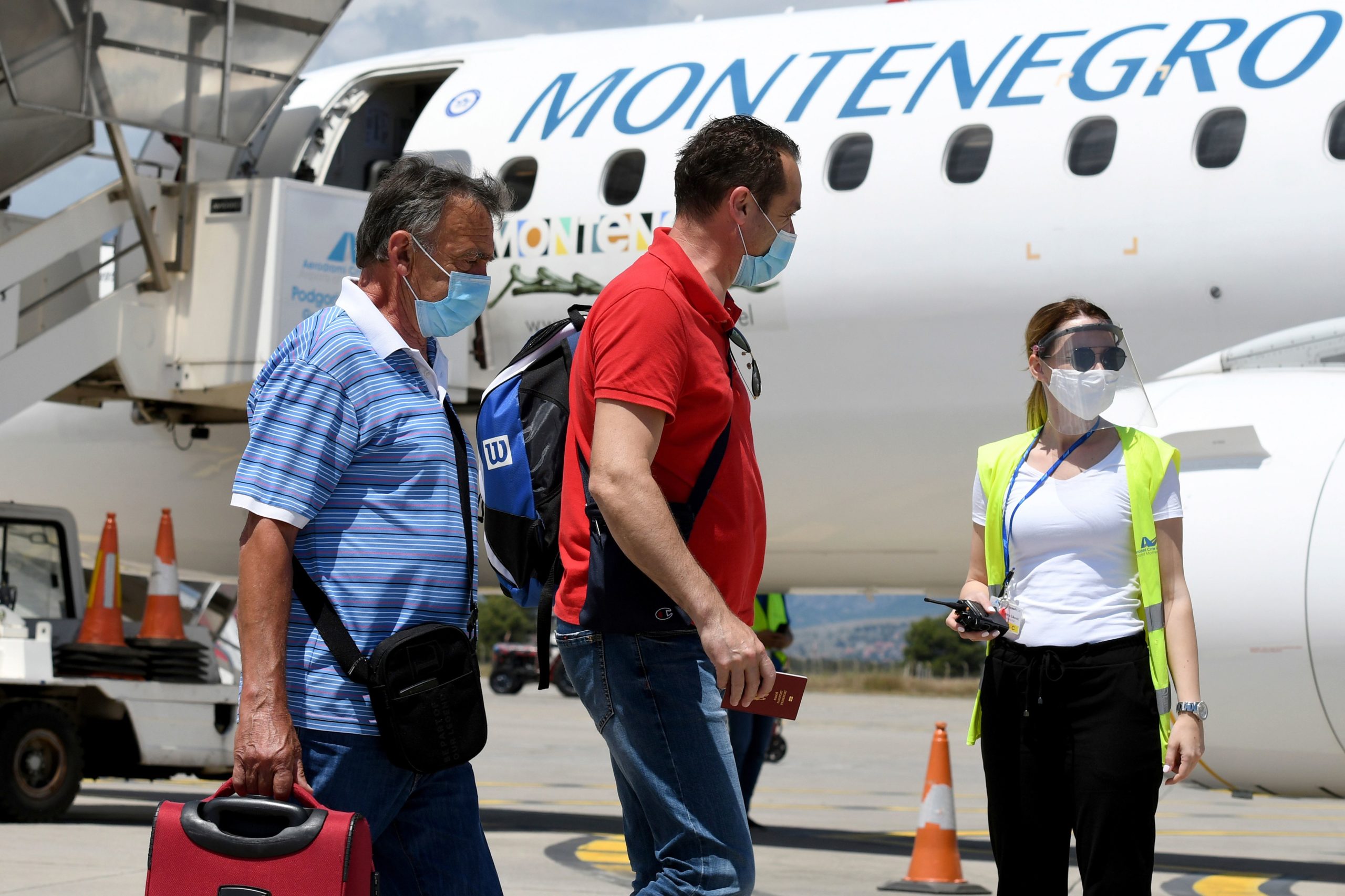 EU diplomats on Tuesday agreed to take Serbia and Montenegro off the list of non-Schengen countries whose residents can travel to the EU, two diplomats told POLITICO.

The decision to further limit the number of external countries with which travel is recommended comes amid concern about the global evolution of the coronavirus pandemic. Serbia and Montenegro will be taken off the list due to the deteriorating situation in both countries, the diplomats said.

No new countries will be added to the list, which is being reviewed two weeks after it was first agreed — meaning countries including the United States remain excluded.

“The general mood in the room is to demonstrate the maximum caution, because there are worries about the evolution” of the pandemic, said one EU diplomat.

Following Tuesdays agreement among ambassadors, the German presidency of the Council of the EU has launched a written procedure. If no objections are raised by national capitals the update will be officially adopted on Thursday.

The first version of the list was agreed at the end of June and included 15 countries plus the European micro-states of Andorra, San Marino and the Vatican. Countries that will remain on the list are Algeria, Australia, Canada, Georgia, Japan, Morocco, New Zealand, Rwanda, South Korea, Thailand, Tunisia, Uruguay and China.