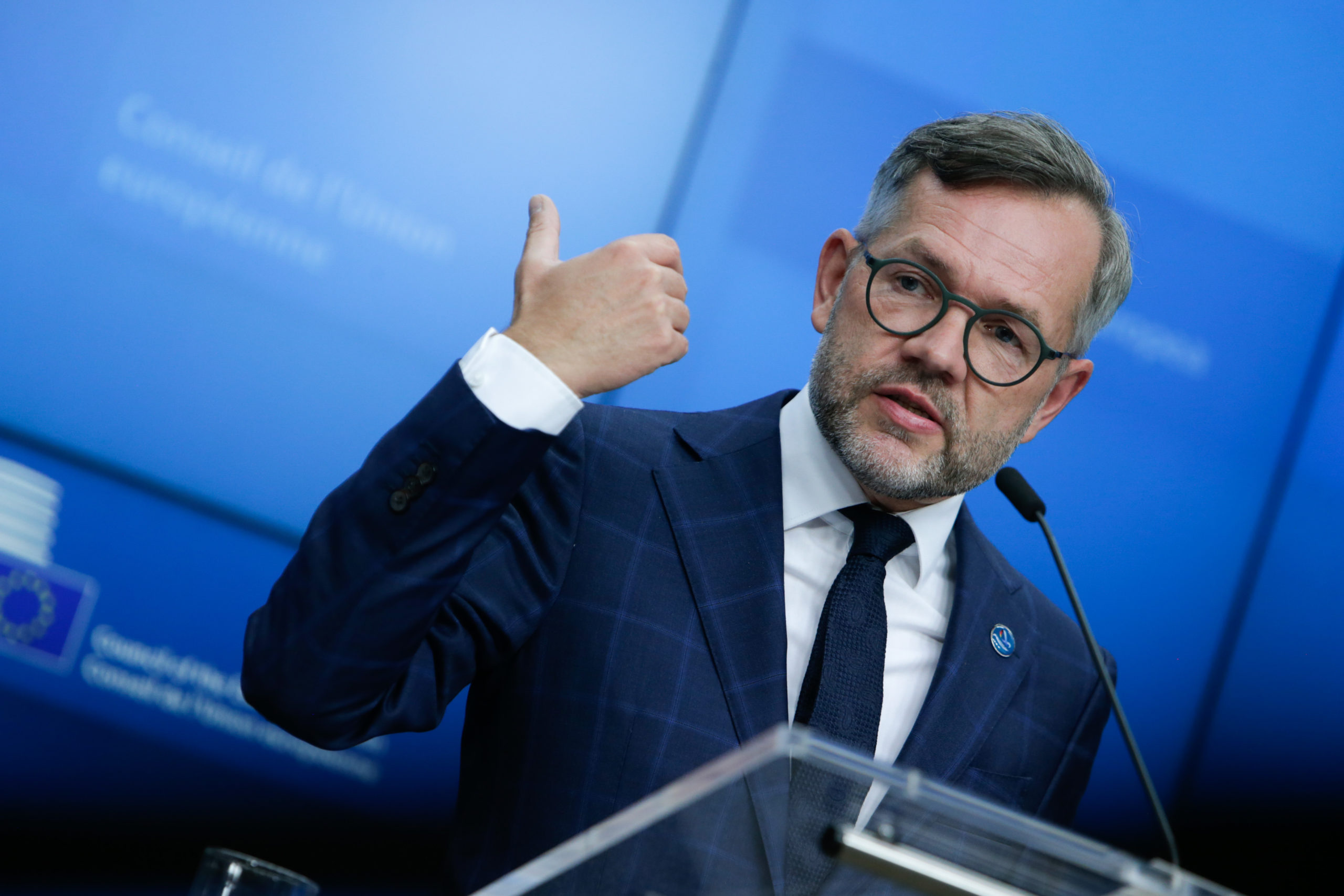 Top EU officials warned the U.K. on Tuesday to stop trying to divide the EU27 in negotiations over a post-Brexit relationship, and said that Britain is running out of time to reach a deal.

Germany’s Europe Minister Michael Roth and Commission Vice President Maroš Šefčovič issued the warning to London after participating in a meeting to prepare for an EU leaders’ summit in Brussels on Thursday and Friday.

They accused London of repeatedly trying to “bilateralize” the talks and insisted unity among the 27 remains solid.

Brussels and London had long envisioned that EU heads of state and government would use this week’s summit to approve any post-Brexit trade deal. Instead, negotiations deadlocked for months and the two sides now face another cliff edge at the end of the year when the transition period ends.

“As you all know at present, we are in a very difficult phase,” Roth said at a news conference following the meeting of the General Affairs Council in Luxembourg, where ministers received an update from the EU’s chief negotiator Michel Barnier. “In terms of substance, we really haven’t made progress,” Roth said. “Time is running away from us.”

Roth also alleged, yet again, that threats by U.K. Prime Minister Boris Johnson and his government to legislate unilateral changes to the Brexit Withdrawal Agreement, agreed by the two sides last year, had seriously poisoned the atmosphere around the talks.

“We attach the hugest importance to the Withdrawal Agreement and in particular the protocol on Ireland-Northern Ireland being fully implemented,” Roth said. “We have stressed that a no deaRead More – Source
[contf]
[contfnew]