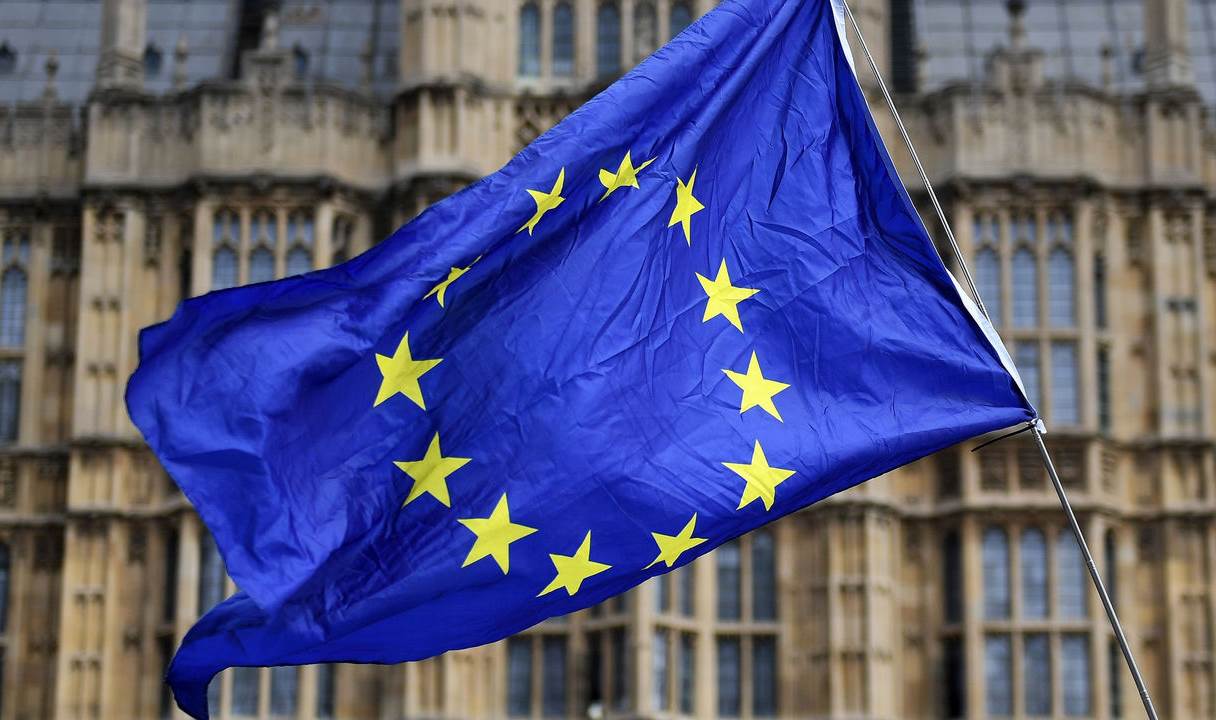 London, (Business News Report)|| The European Union (EU) is heading to ban the export of more goods to Russia, according to Bloomberg agency.

The EU has banned the purchase of several Russian iron and steel products as part of the fourth round of sanctions over its invasion of Ukraine.

Diplomats from the EU decided to take stricter measures that also include a ban on new investments in Russian energy projects, after several days of closed discussions, which may be officially adopted as early as Tuesday morning.

The EU prohibits the sale of luxury cars, boats and planes, valued at more than 50,000 euros, and this applies to many European car models, including: Audi, BMW, Mercedes, Ferrari and Porsche. This also includes motorbikes worth over 5,000 euros plus spare parts.

The new sanctions package includes some exceptions, especially with regard to energy. For example, transactions needed to purchase or transport Russian fossil fuels would not be prohibited and would also exclude titanium, aluminium, copper, nickel, palladium, and iron ore.

While most ready-made Russian steel products were included in the sanctions, billets and plates were not included. Many EU factories are dependent on Russia’s exports of these materials and will struggle to replace them if supplies of those goods to the country are blocked.

Nevertheless, the new measures will cause a further decline in steel supplies to the EU market, which is already suffering from the lack of Ukrainian shipments, at a time when Russia contributes about a fifth of the EU’s steel imports.

For luxury goods, the ban applies to the sale of products with a value of more than 300 euros per unit to anyone in Russia or for use in Russia.