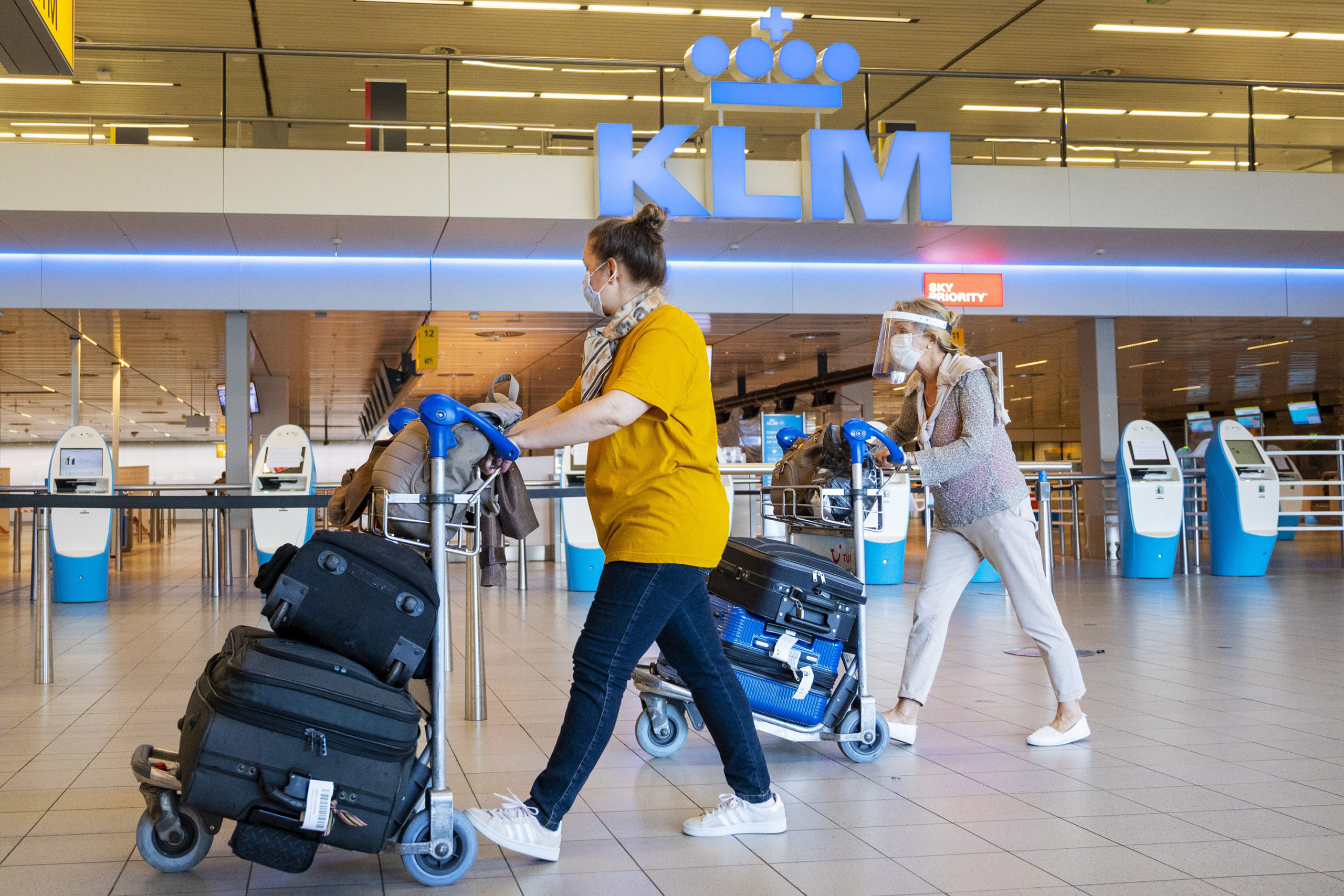 The EUs top regulators have emphasized the importance of social distancing at the airport and on planes — but left it up to operators to decide whether thats feasible.

As countries across the bloc look to open up travel again, the European Centre for Disease Prevention and Control (ECDC) and the European Union Aviation Safety Agency (EASA) issued final joint safety guidelines late Wednesday designed to minimize the risk of spreading the coronavirus while flying.

The advice is likely to result in a huge variation in travel experience because of the flexibility it gives the industry to balance health with economic and logistical concerns.

In planes, for example, the guidelines state that “aeroplane operators should ensure, to the extent possible, physical distancing among passengers” but only “where allowed by the passenger load, cabin configuration and mass and balance requirements.”

“This may be achieved by leaving at least one seat empty between passengers, increasing the distance between the seats or leaving every other row empty,” it suggests.

The tourism sector and airlines in general, hard hit by the pandemic, are keen to salvage what they can of their busiest time of year between June and September.

Airlines such as Ryanair have been vocal with concerns that flying will not remain economically viable (without price hikes or government subsidies) if planes are forced to fly with middle seats empty.

The tourism sector and airlines in general, hard hit by the pandemic, are keen to salvage what they can of their busiest time of year between June and September. They argue limiting a plane to be two-thirds full will make it even harder for air travel to return.

Other airlines such as Lufthansa and TAP Air Portugal have instituted empty-row policies as a temporary measure while flights remain largely unfilled.

“The guidance is clear that while airlines should seek to maintain physical distancing where practicable, flexibility on seating arrangements is permitted,” said global airline lobby IATA in reaction to the guidelines.

An earlier version of the guidelines obtained by POLITICO did not mention leaving every other seat nor entire rows empty.

The final version also backs wearing masks while flying, allowing only passengers into terminals and not permitting people to line up in cabins to use the toilet.

Overall, the guidelines recommend that “aeroplane operators, airport operators and service providers should ensure that physical distancing of 1.5 metres is maintained wherever this is operationally feasible.”

But they discourage temperature checks at airports — which were backed by airlines — as being a “high-cost, low-efficiency measure” that would do little to identify cases.

While screening at airports has been widely adopted, some countries, including the U.K., have resisted implementing airport controls — with British Deputy Chief Medical Officer Professor Jonathan Van-Tam stating the incubation period of the virus means checks would be ineffective in preventing spread.

When it comes to the use of masks, airlines have emphasized their mandatory use as an effective measure in the absence of social distancing.

But the EU regulators say they are only a “complementary measure and not as a replacement for established preventive measures, such as physical distancing, respiratory etiquette, meticulous hand hygiene and avoiding touching the face, nose, eyes and mouth.”