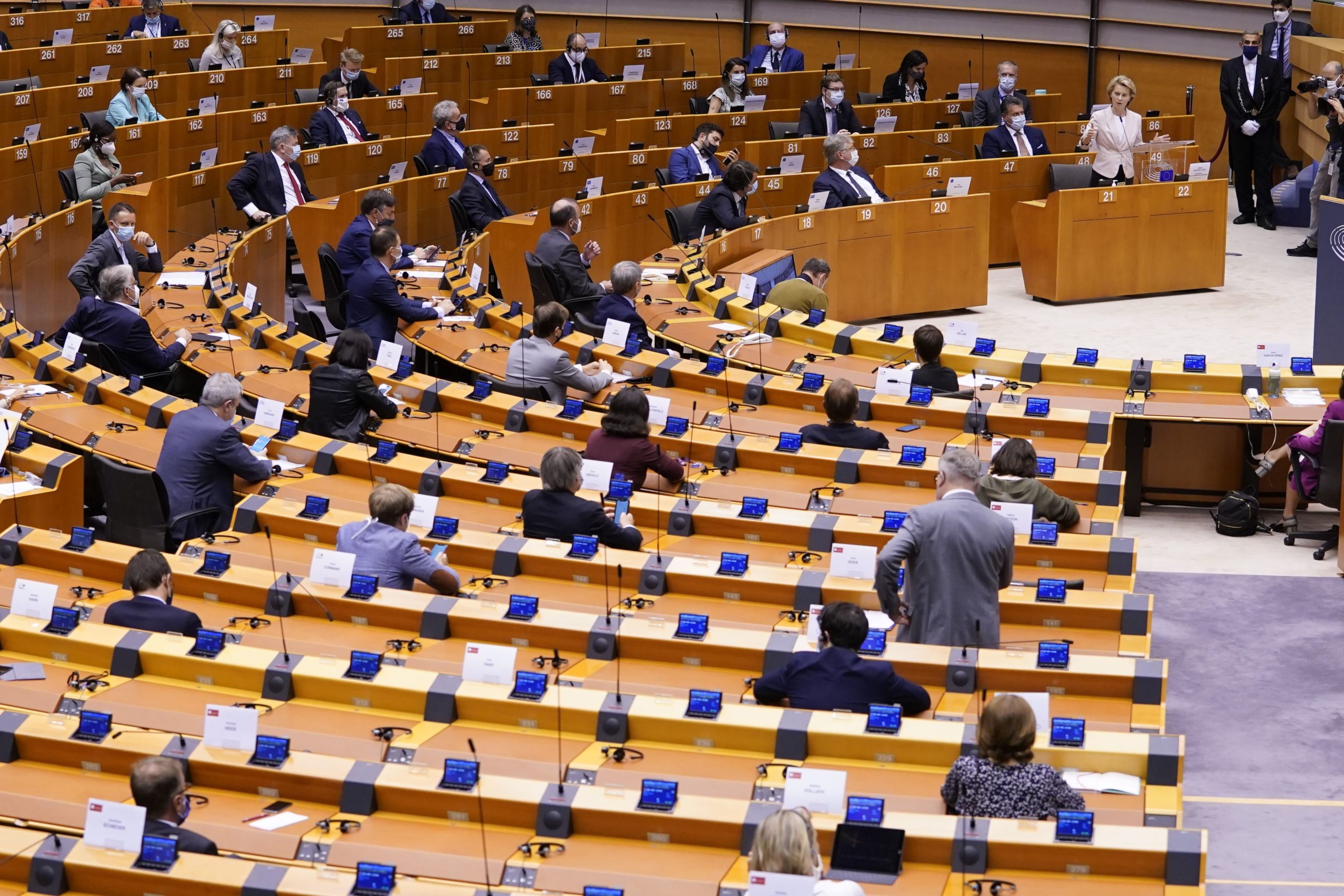 The European Parliament will “under no circumstances” give its consent to a future deal between the EU and U.K. if London disregards the Brexit Withdrawal Agreement, the assemblys leaders said Friday.

“Should the UK authorities breach — or threaten to breach — the Withdrawal Agreement, through the United Kingdom Internal Market Bill in its current form or in any other way, the European Parliament will, under no circumstances, ratify any agreement between the EU and the UK,” leaders of the European Parliaments political groups and members of its UK Coordination Group said in a joint statement.

U.K. and EU representatives held emergency talks in London on Thursday after the U.K. published domestic legislation it said was designed to “clarify” parts of the Brexit Withdrawal Agreement on the Northern Ireland protocol and state aid.

The EU called on the U.K. to withdraw some of its draft Internal Market Bill “in the shortest time possible and in any case by the end of the month,” warning it has a “number of mechanRead More – Source
[contf]
[contfnew]