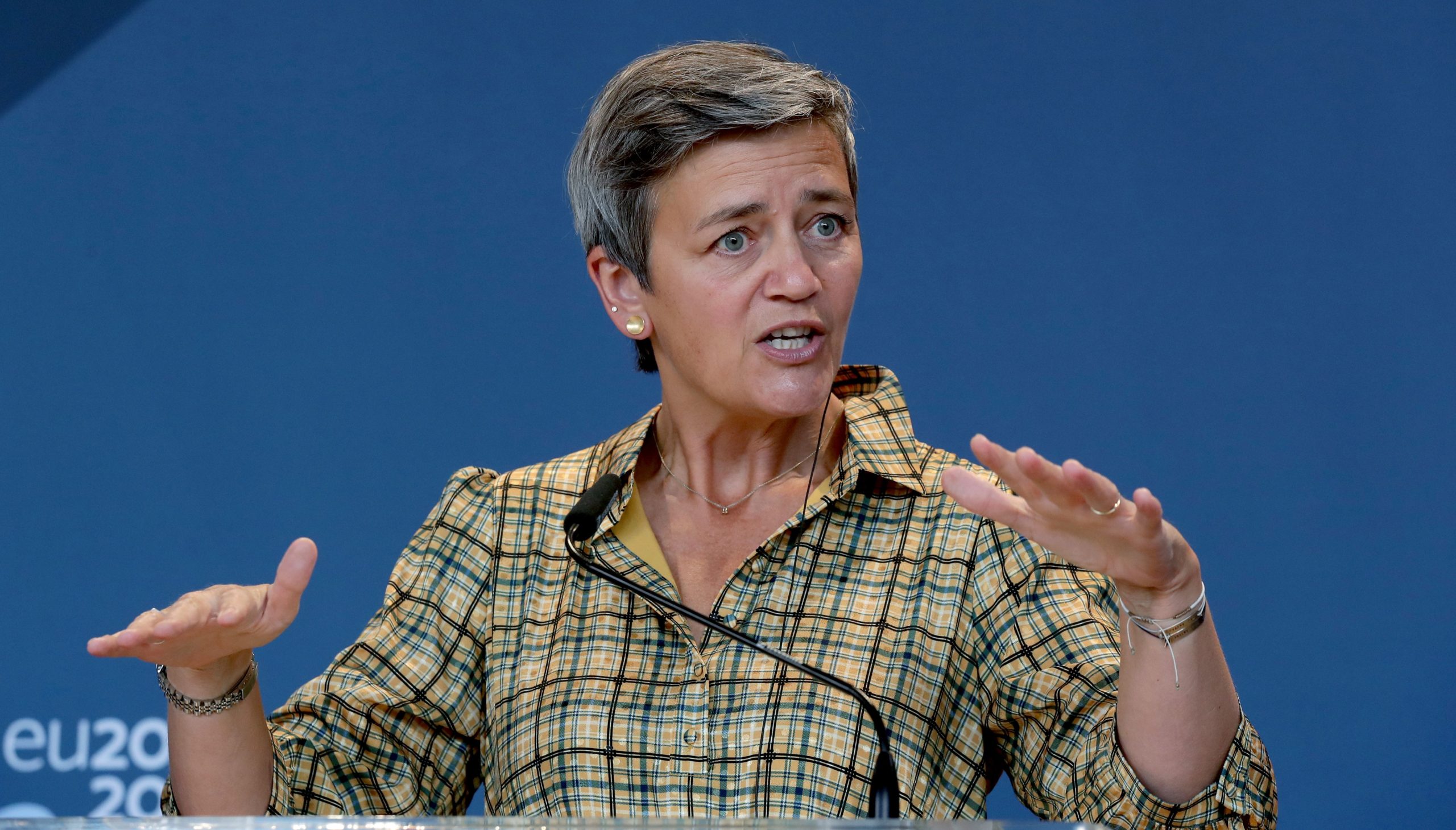 EU competition chief Margrethe Vestager is leaning toward appealing the July court judgment annulling her €13 billion tax bill for Apple in Ireland, though the decision has yet to be finalized ahead of a Friday deadline, according to two senior EU officials.

The decision is officially still under discussion, one of the officials said, “but I think it will be a Yes.”

With an appeal to the EUs highest court, Vestager would double down on the Apple tax bomb she dropped in August 2016, when she found Dublin had illegally subsidized the tech giant by allowing it to pay substantially less tax than other businesses.

The case was part of a wider campaign to crack down on tax avoidance and stop countries such as Ireland, Luxembourg and the Netherlands from offering sweetheart deals to multinationals, including Amazon, Fiat, Engie and Starbucks.

Judges at the EU General Court overturned the Commissions decision in a July 15 ruling, saying Brussels had failed to demonstrate “to the requisite legal standard” that Apple was granted an illegal advantage.

If the judgment was notified on the same day, which usually happens, Vestager has until Friday at 11:59 p.m. to escalate the case with the European Court of Justice, a move that would keep the €14.3 billion (€13.1 billion in fine and Read More – Source