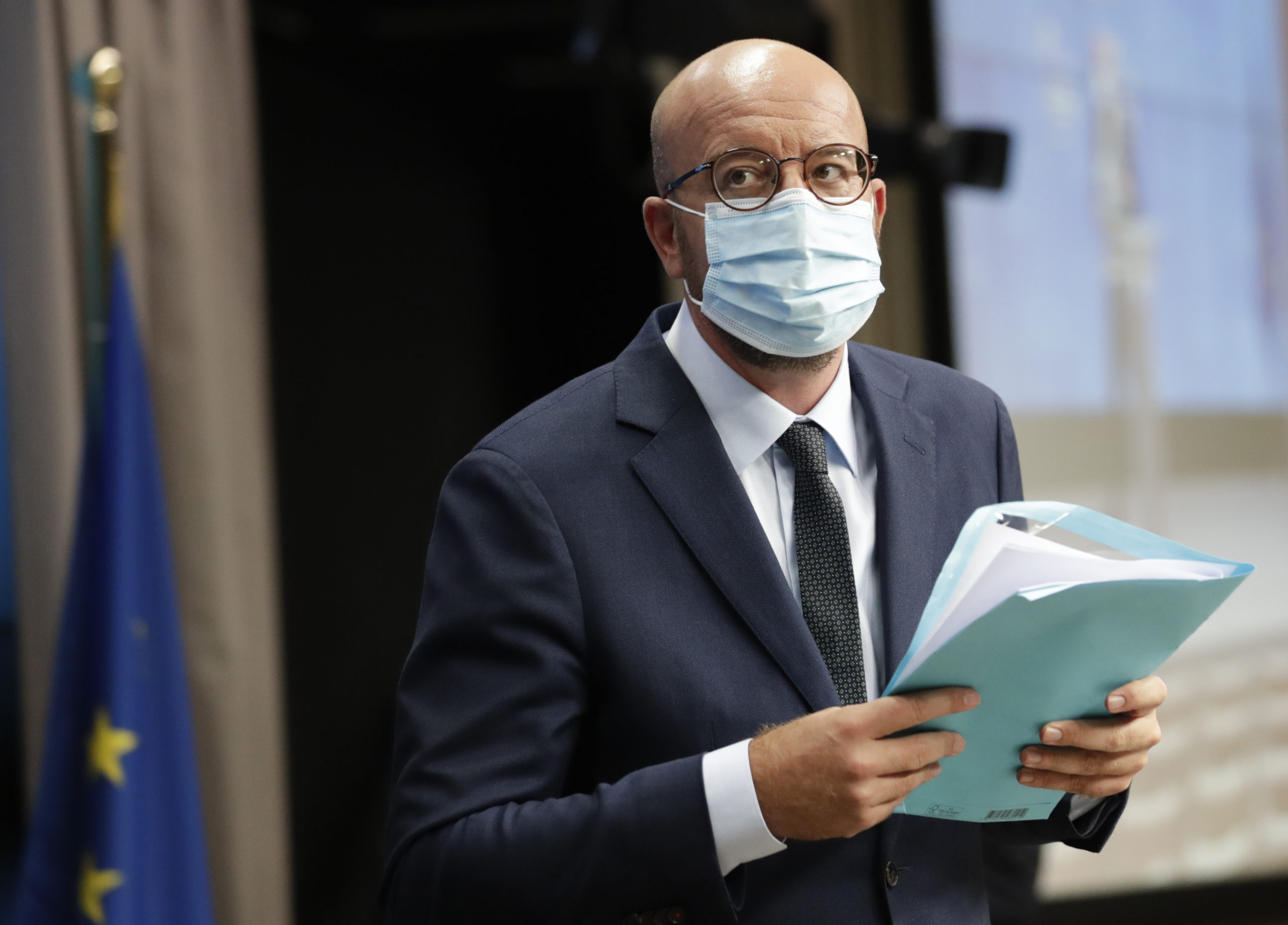 European Council President Charles Michel has scheduled a COVID meeting of EU heads of state and government by videoconference next Thursday.

At a summit in Brussels last week, several leaders voiced a desire to confer on a more regular basis about their response to the second wave of the coronavirus pandemic. National capitals retain most legal authority on health policy, limiting the formal role of the EU. As a result, the response at times has been disjointed and chaotic.

Michel has expressed hope that leaders might reach consensus on some seemingly basic points, such as how long citizens should self-isolate for after learning of an infection risk.

But the situation has grown increasingly urgent with infections soaring across the Continent and many countries moving to reimpose various containment measures, including lockdowns in the Czech Republic and in Ireland.

On Wednesday, German Health Minister Jens Spahn, whose country had won acclaim for prudent management of the pandemic,