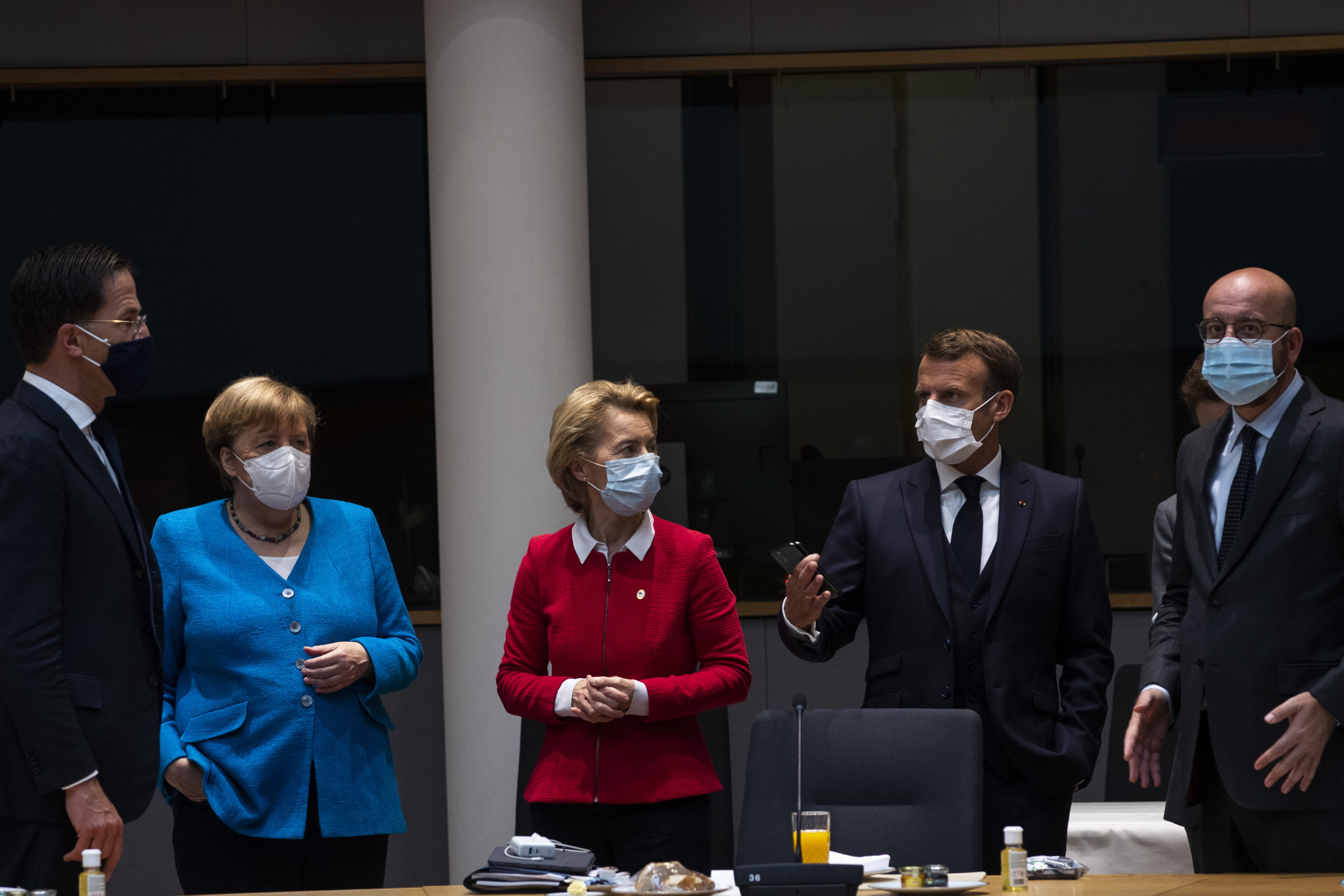 European leaders have decided to extend their summit into a third day in an effort to reach a deal on a proposed €1.82 trillion EU budget and recovery package.

Heads of state and government failed to reach consensus after European Council President Charles Michel put forward a new compromise proposal Saturday morning tackling in particular two key areas of contention: the governance of a planned recovery fund and the balance between grants and loans within the fund.

Michels spokesman tweeted late on Saturday night that the Councils plenary session had ended and would resume on Sunday at noon. The summit had originally been scheduled to last two days, Friday and Saturday.

Under Michels proposal, the size of the recovery fund would remain at €750 billion, but the level of grant funding would be reduced to €450 billion from €500 billion — a nod to demands from the so-called frugal four of Austria, Denmark, the Netherlands and Sweden. The Council chief has also suggested a new approach that creates what he called a “super emergency brake,” allowing any country with conceRead More – Source