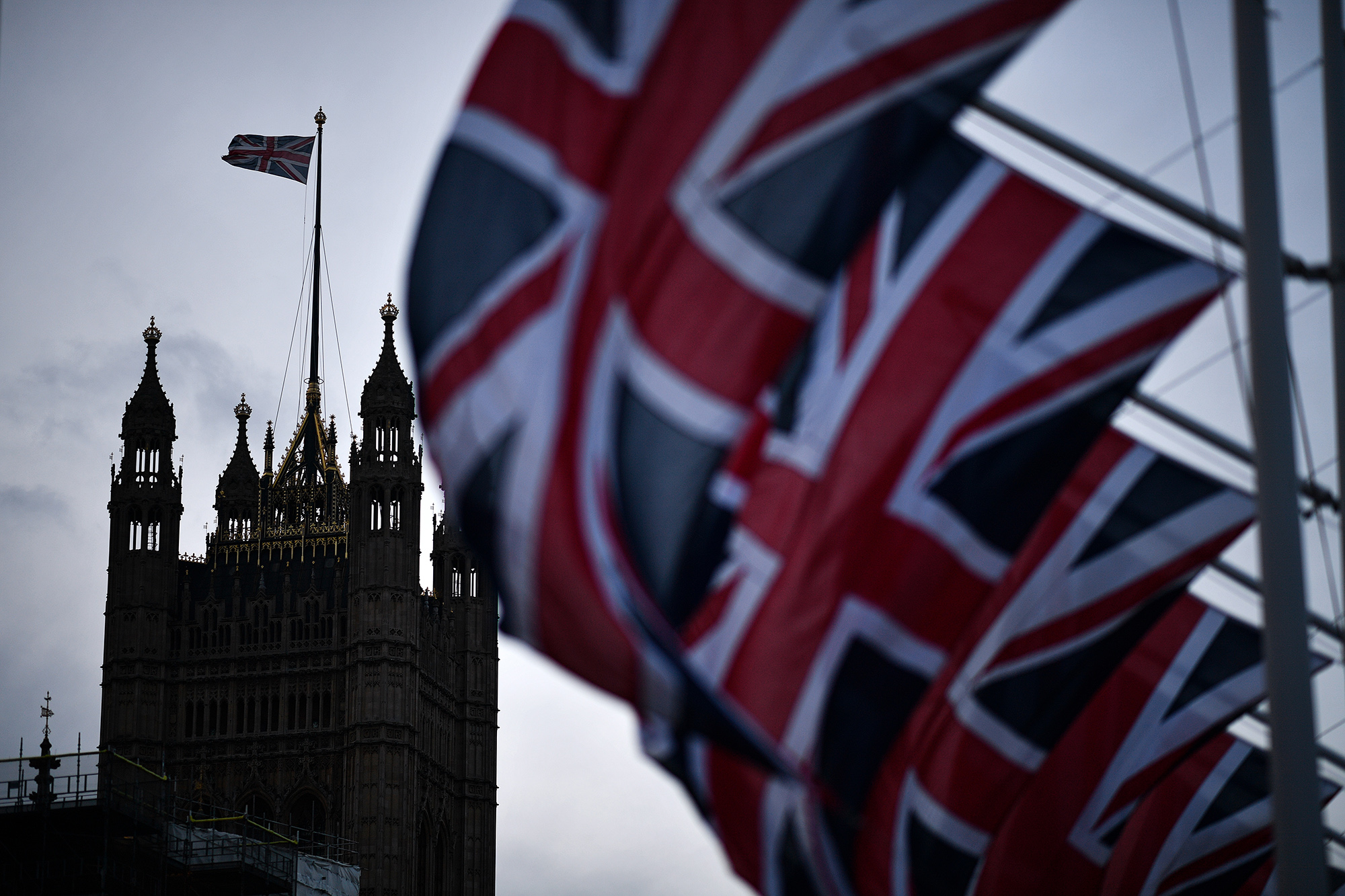 European Commission President Ursula von der Leyen said Thursday that the EU would begin legal proceedings to prevent the U.K. from trying to use domestic legislation to change aspects of the Brexit Withdrawal Agreement.

Calling the Internal Market Bill a “breach of the obligation of good faith,” von der Leyen said the Commission would send a notification letter to the U.K. initiating the EUs infringement process by which it seeks to enforce legal obligations.

The bill, approved by the House of Commons this week, would allow London to unilaterally alter provisions in the Withdrawal Agreement, which Brussels insists has the legal force of an international treaty and cannot be changed.

“We had invited our British friends to remove the problematic parts of their draft Internal Market Bill by the end of September,” von der Leyen said. “The deadline lapsed yesterday. The problematic provisions have not been removed, therefore this morning, the Commission has decided to send a letter of formal notice to the U.K. government. This is the first step in an infringement procedure.”

In a pointed dig, von der Leyen said that the EU would uphold its side of accord. “Besides this the Commission will continue to work hard towards a full and timely implementation of the Withdrawal Agreement. We stand by our commitments.”

However, the legal road for the EU is long and uncertain, and its far more likely that the two sides would reach a political agreement before any process could be completed in the courts. The offending bill is also not expected to complete its passage through the U.K. parliament until at least December.

The U.K. Internal Market Bill seeks to give the U.K. government powers to override sections of the Withdrawal Agreement signed by the U.K. and European Union last year. Northern Ireland Secretary Brandon Lewis admitted in the Commons last month that this would break international law.

European Commission Vice President Maroš Šefčovič warned this week that the EU wouldnt hesitate to use the legal remedies in the Withdrawal Agreement against the U.K. if it refused to remove the offending clauses in the bill. But Cabinet Office Minister Michael Gove responded that the legislation woRead More – Source
[contf]
[contfnew]