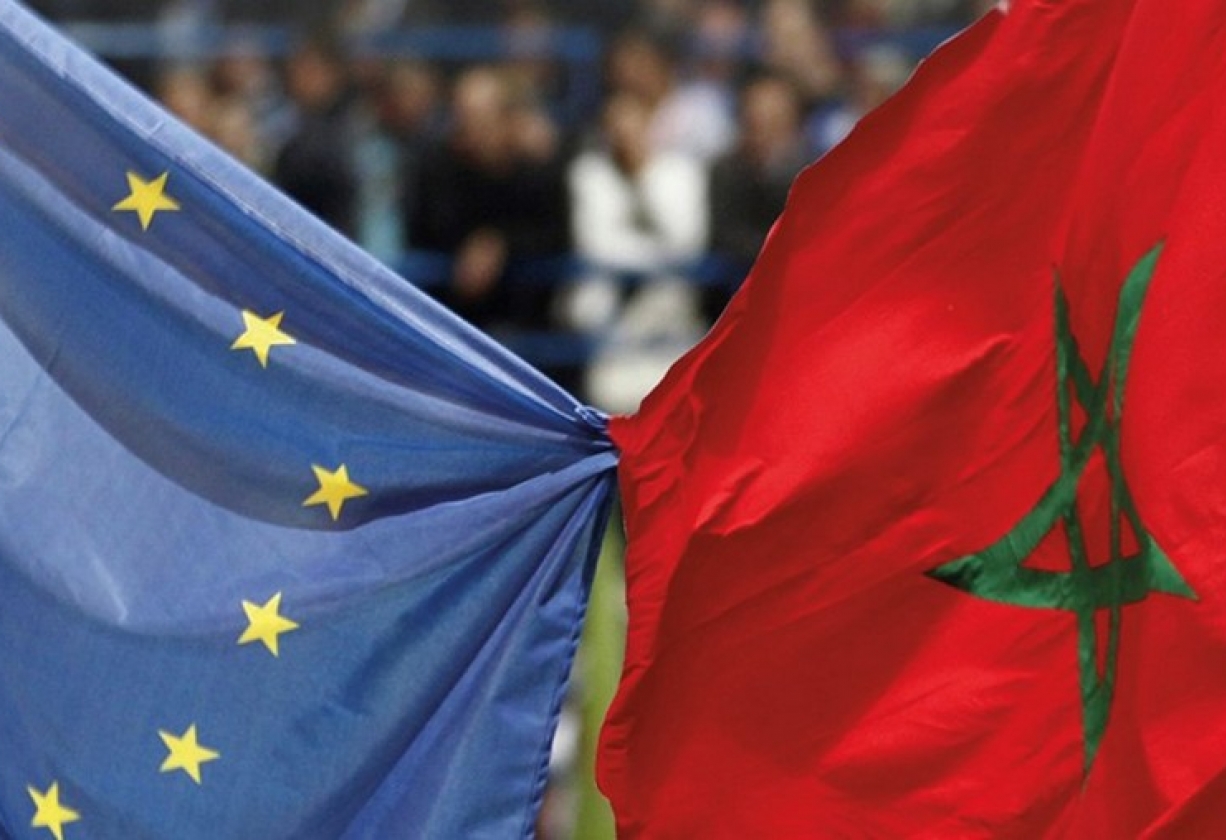 Rabat, (Business News Report)|| The European Union (EU) intends to make huge investments in the Kingdom of Morocco over the next seven years, in projects and enforcement of sustainable agriculture and renewable energy.

In turn, the European Commission’s enlargement official said that the EU has increased its investments in Morocco over the next seven years to 8.4 billion euros ($9.2 billion).

The investments are aimed at supporting digital transformation and small and medium-sized businesses, which represents a significant increase from the 1.6 billion euros announced by the European Commission early last month.

This is part of a plan called the Global Gateway, which aims to increase connectivity between the European Union and its partners.

In a separate context, the European Union’s External Affairs Commissioner, Josep Borrell, said that “With regard to financial sanctions, of course, you can always go further, but we have already reached the limits of what we can do. We did everything we could.”

First of all, we are talking about massive restrictions that led to a 40% drop in the Russian currency…These are very severe sanctions that will place a heavy burden on the Russian economy, he added.

The Commissioner for Foreign Affairs, during the plenary session of the European Parliament to discuss the security situation in Europe, as a result of the Russian military operation in Ukraine, confirmed that the European Council officially adopts the imposition of additional economic sanctions against Russia.

Yesterday and Friday, the European Union held an extraordinary summit in Versailles, according to what was announced by the Elysee Palace in France.

The Elysee Palace described this summit as a crisis summit, with the meeting beginning with discussions on defense and energy, before a working dinner related to developments in Ukraine.

Friday was devoted to promoting the European Union’s economic model, before a closing press conference in the afternoon. 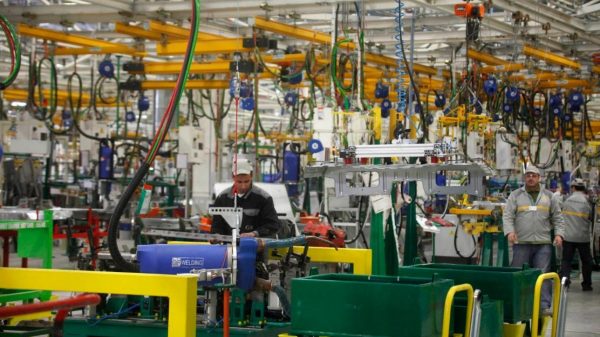 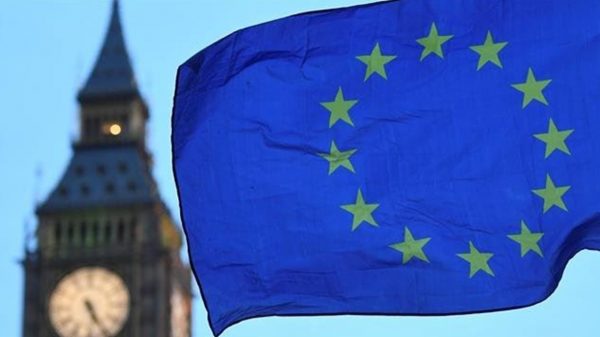 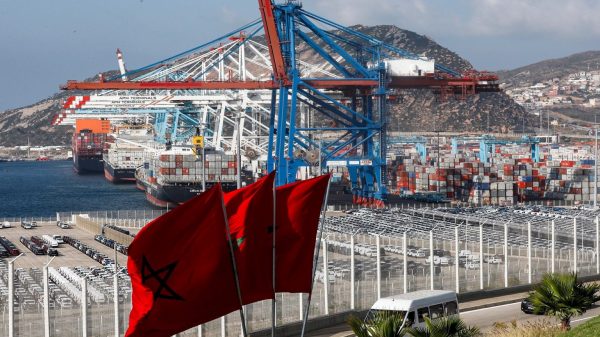 Inflation rate rises in Morocco due to high diesel prices

Muscat, (Business News Report)|| The inflation rate in the Kingdom of Morocco has witnessed a noticeable increase due to the significant increase in diesel... 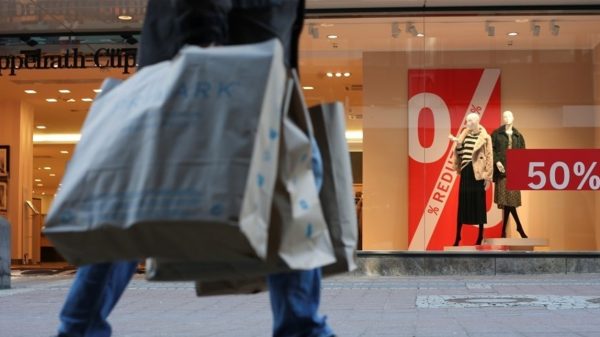