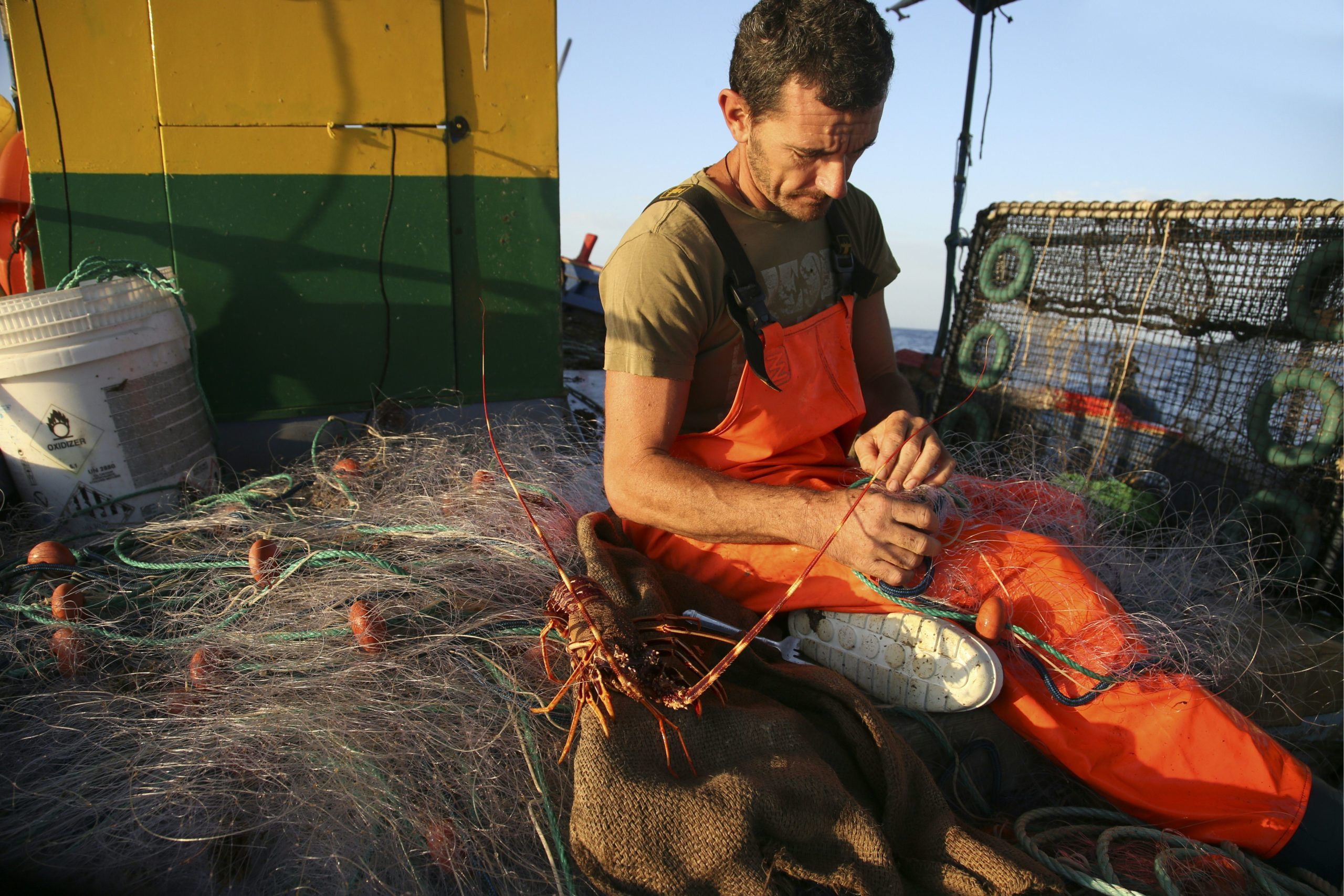 EU trade chief Phil Hogan has agreed to lower the EUs tariff on lobsters, in what his team said was an attempt to calm trade tensions with U.S. President Donald Trump.

The European Commission and the White House on Friday announced they had struck a mini-deal under which the EU will lower its tariff on lobsters for all World Trade Organization countries, including the U.S.

In exchange, the U.S. will lower its global tariffs on selected items of comparable value, which it mainly imports from Europe, such as fine wine glasses, lighters and certain paints.

With this deal, Hogan is departing from the stance of his predecessor Cecilia Malmström, who last year rejected a U.S. offer for a similar agreement, arguing the EU would only do so as part of a broader deal, according to a letter from Malmström obtained by POLITICO.

Hogan is facing increasing pressure in his native Ireland to apologize after he apparently broke coronavirus rules by attending a golf club dinner.