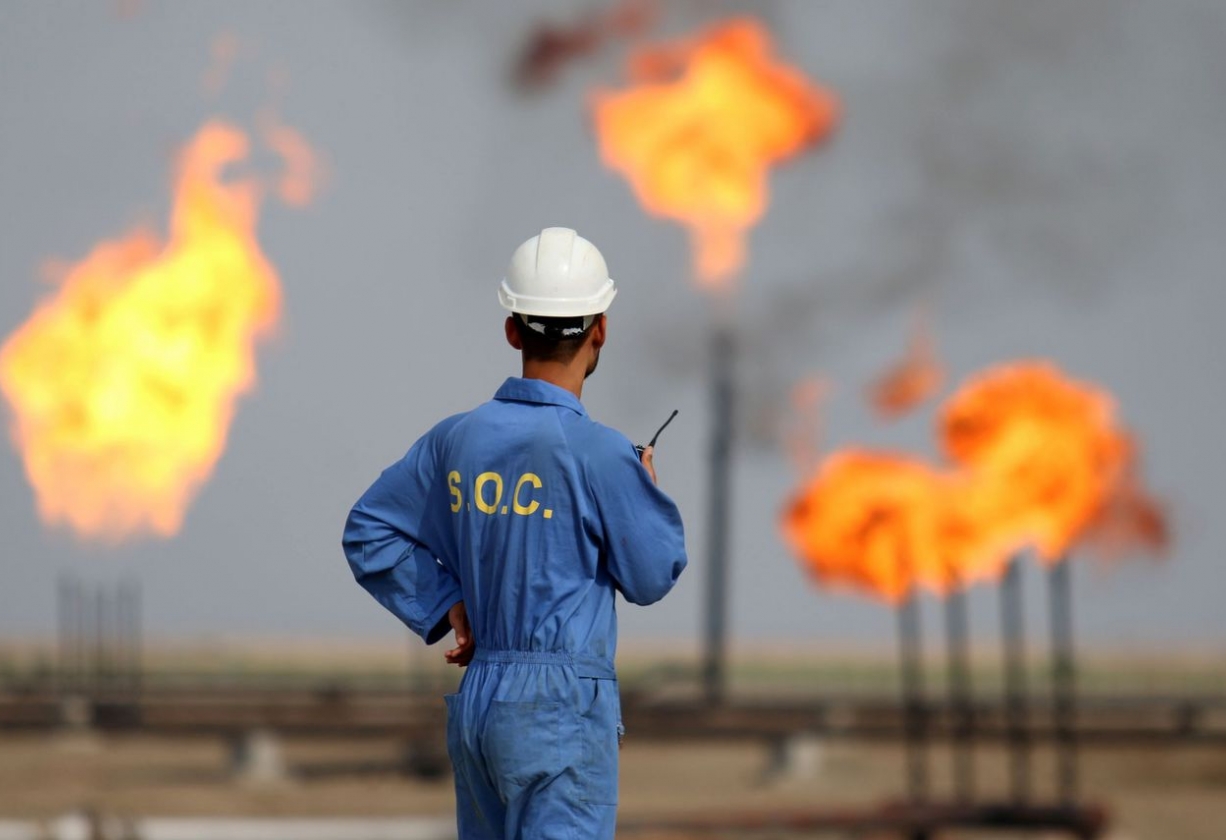 Brussels, (Business News Report)|| The European Union (EU) has confirmed that it is discussing diversifying gas supplies from several countries, most importantly Qatar, Egypt and Azerbaijan.

Der Line explained that the Commission is communicating with everyone in general, starting with Norway, the supplier with which the Commission has been cooperating reliably for a long time, in addition to Qatar, Azerbaijan and Egypt.

The European official stressed that the United States plays a major role in this. She noted that the Energy Summit will be held in Washington on February 7.

She added, “I have just set up a strategic energy partnership with US President Joe Biden, focusing in particular on liquefied natural gas (LNG).”

Earlier, the High Representative of the European Union for Foreign Affairs and Security Policy of the European Union, Josep Borrell, announced that the EU is working, with the United States, Qatar and Azerbaijan on the issue of gas. This is in case Russia decided to reduce gas supplies, against the backdrop of tension over Ukraine.

The US President and the President of the European Commission announced, in a joint statement, last week, that the United States and the European Union are working to ensure regular supplies of natural gas to Europe, to avoid possible disruptions due to the crisis over Ukraine.

Earlier, the US State Department spokesperson, Ned Price, said that Washington intends to prevent the launch of the project to transport Russian gas to Germany, “Northern Stream-2”, in the event of a “continuation of escalation” around Ukraine.

Although it confirmed the fulfillment of its contractual obligations, it implicitly threatened to stop gas supplies to the old continent. This prompted the US president to request support from the Emir of Qatar, Sheikh Tamim bin Hamad, who visited Washington at the end of last January.

This week, Qatari Energy Minister Saad Sherida al-Kaabi said meeting Europe’s gas needs from a single source would be difficult because it will affect its contractual obligations in other regions of the world.

The Qatari minister also said that meeting Europe’s gas needs requires cooperation from all parties. Doha asked the Europeans for guarantees not to sell supply chains to other countries outside the bloc.