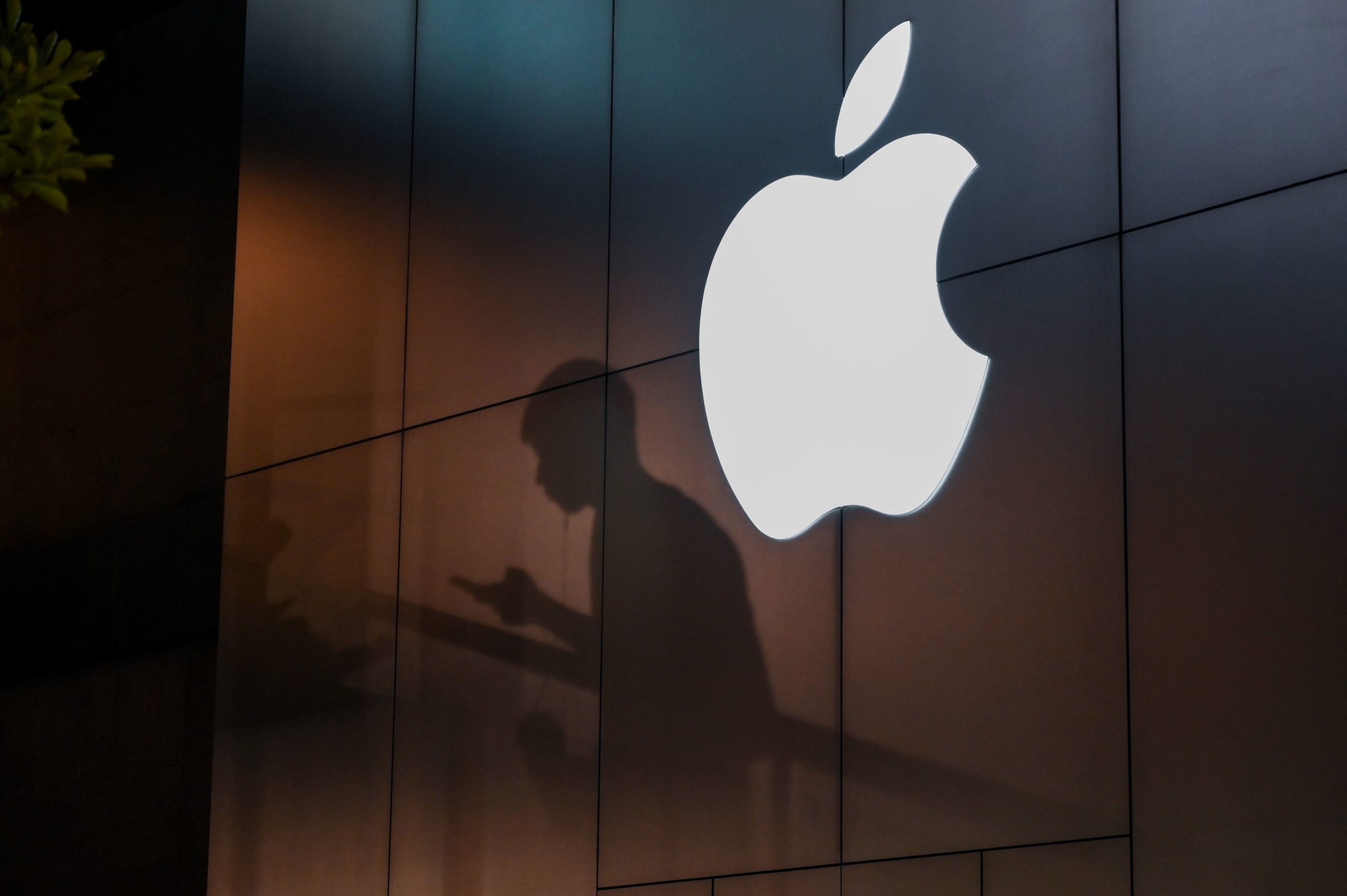 The EU General Court ruled today that the European Commission was wrong to order Ireland to claw back €13 billion in unpaid taxes plus interest from Apple .

The judges overruled the 2016 decision by EU Competition Commissioner Margrethe Vestager that by not taxing the bulk of Apples global profits which were funneled through the country, Ireland had granted Apple illegal state aid.

“The Commission did not succeed in showing to the requisite legal standard that [Apple was granted an illegal advantage],” the Court said in a statement.

The three lines of reasoning that the Commission developed were annulled in a total defeat for Vestager.

The Apple case and the EUs broader policy of labeling these sweetheart tax deals as illegal subsidies has triggered tensions between the U.S. and the EU.

The administration of President Barack Obama weighed in with a letter from Secretary of the Treasury Jack Lew to then-Commission President Jean-Claude Juncker arguing the Commissions “sweeping interpretation” of state aid system threatened to “undermine” the progress made by the international community in tax policy.

The Apple case is the third in a series of EU state aid orders to be challenged in front of the Luxembourg Court. Previously, the Court annulled the decisioRead More – Source