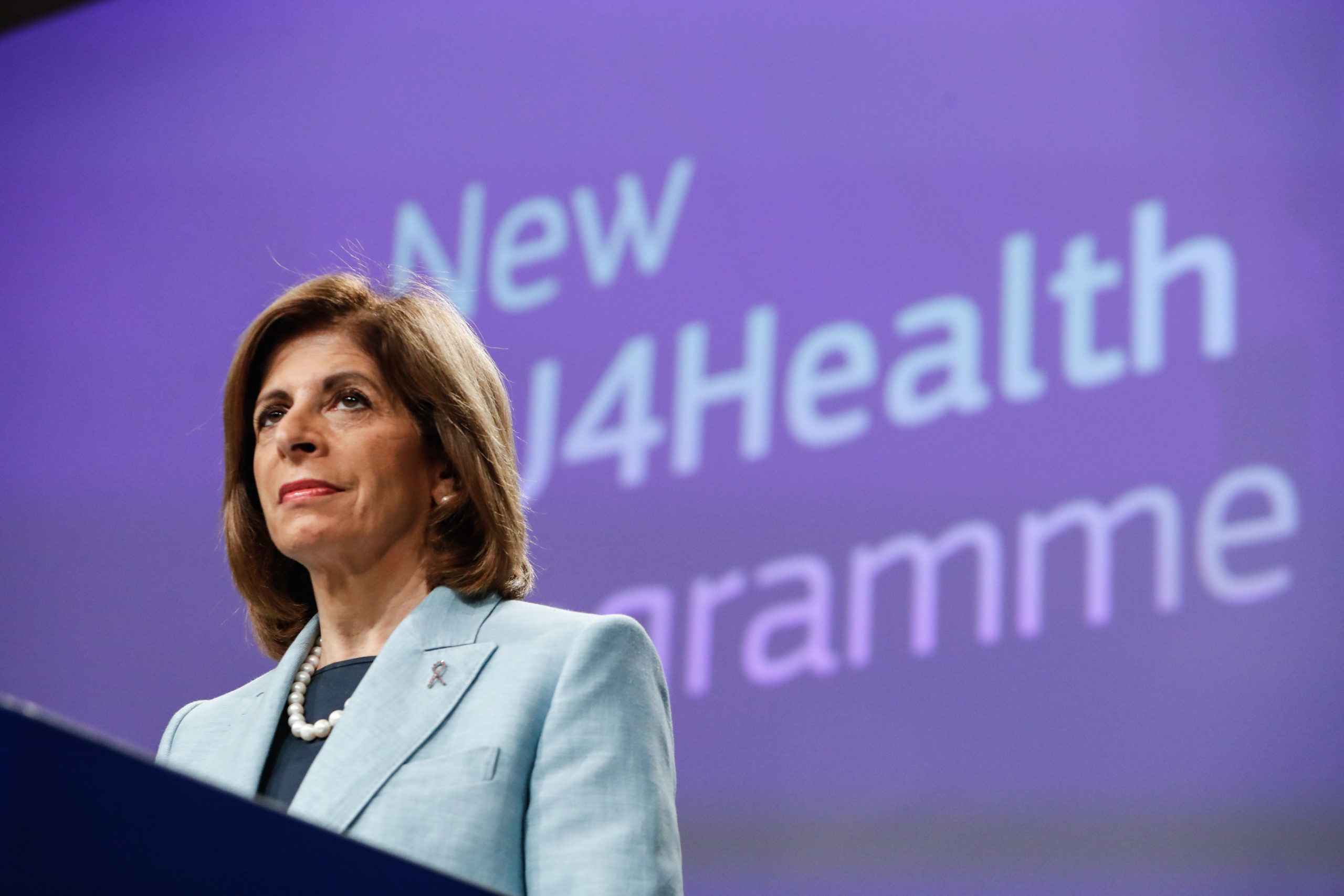 Countries want more health money. They dont want to give up power.

Nearly all EU health ministers — or the national diplomats in their place — stressed at a virtual meeting Friday that they welcomed the new standalone health program EU4Health.

They especially loved its big budget, which increased from €413 million in the Commissions 2018 proposal to €9.4 billion.

“This ambitious program … sends a strong signal to our European citizens and on our intention to make health a priority,” said Frances Secretary for Child Protection Adrien Taquet.

Countries also gave the Commission the go-ahead to buy vaccines on their behalf, spending more than €2 billion on advance purchase agreements of coronavirus vaccines while theyre being tested.

Despite the enthusiasm expressed Friday, however, countries also had a clear message for the Commission: Were watching you.

The meeting comes as Brussels faces a difficult balancing act, trying to satisfy growing calls to give the EU more power in health against member states desire to maintain their long-held health competence.

The Commission has tried to reassure countries that its proposals are staying within the treaties, but countries have indicated they are wary.

That point was underscored repeatedly on Friday by health ministers and their stand-ins, who said national capitals want a bigger role in implementing the EU4Health program.

“Its important to also keep member states in the drivers seat,” said Roland Driece, director of international affairs at the Dutch health ministry, speaking on behalf of his country. “The proposed role of member states in the execution of the program seems too limited.”

Similar statements came from Ireland and Denmark, while the Czech Republic warned that the Commissions proposal went too far by overstepping its health competence.

“Were concerned that some activities of the program might not respect exclusive competencies,” said Czech Deputy Minister of Health Radek Policar.

“Theres no doubt that the activities improving health systems resilience and sustainability must be supported,” he said. But organizing health care systems is a member state competence, he stressed.

Meanwhile, EU Health Commissioner Stella Kyriakides insisted that countries will get their say.

“Member states will be involved at many different levels and program objectives,” she said, adding that they “will be inputting into the agenda-setting.”

But she also argued that theres been a “gap between what citizens have expected and what the EU could do in terms of health.”

“This program proposes, with a substantial budget, a different way forward,” she said.

The meeting also revived a long-running battle over health competence involving the Commissions health technology assessment (HTA) proposal, which has been stuck in the Council for years due to objections from large countries like France and Germany. A few countries lamented this standstill.