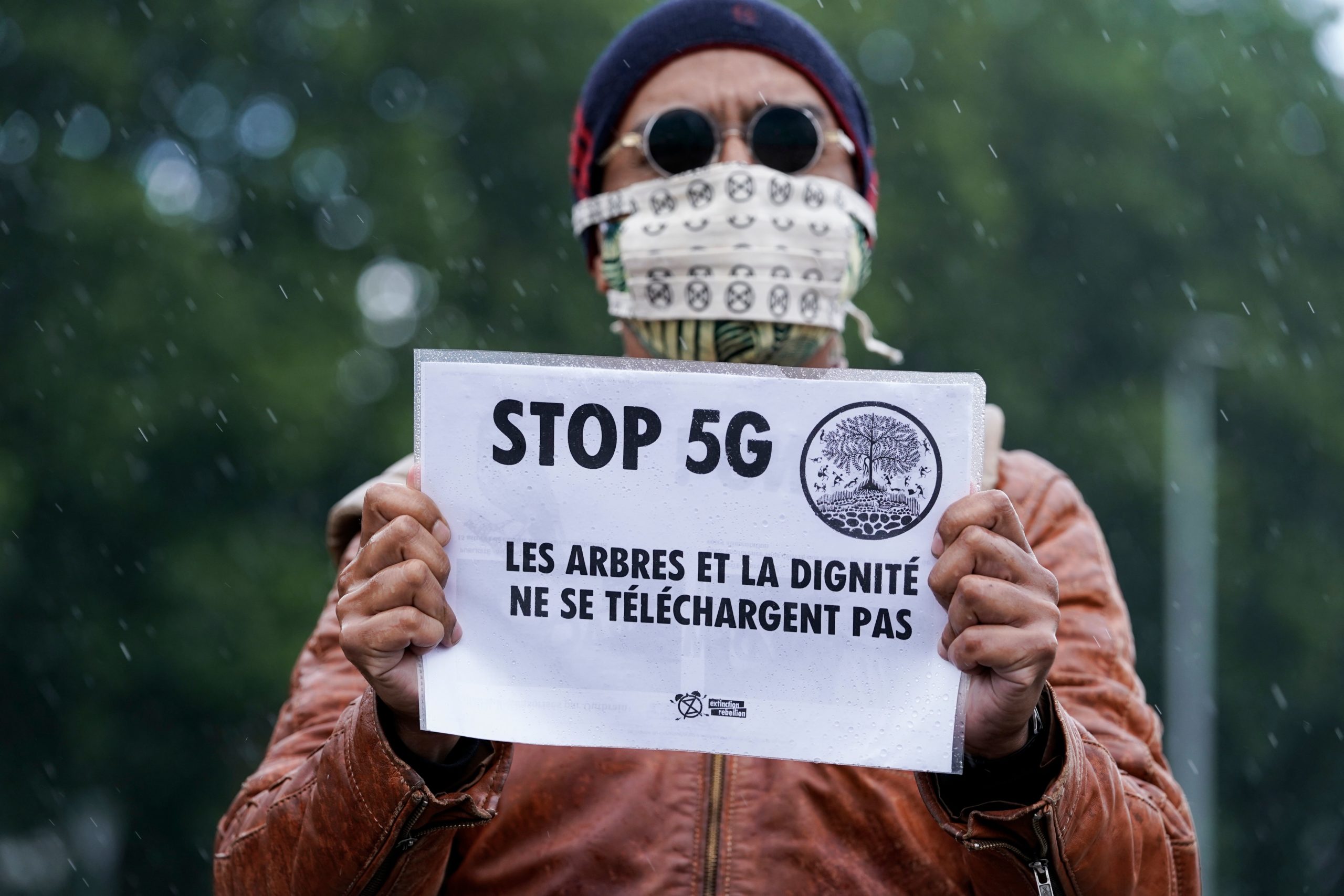 To see a chart about attacks on telecom infrastructure by anti-5G groups, view this article on your browser.

A growing anti-5G movement is getting in the way of Europe’s digital ambitions, 15 capitals warned the EU Commission as they called for a robust strategy to counter concerns about the new technology.

“It is clear … that we are witnessing increasing activity of the anti-5G movement across the European Union,” the group said, adding that recent attacks on telecom infrastructure “are not only a threat to the economy of the affected member states but hinder also the ability for the European Union to meet its ambitious 5G goals.”

Industry groups earlier this year warned of increasing pushback from protest groups on 5G rollout and even attacks including mast torchings and harassment of telecom engineers.

The opposition against the next-generation telecom technology has coalesced around Stop 5G groups on social media, which have successfully pushed some authorities to start investigating health effects from the technology. Groups have also spread wild — and wildly untrue — theories linking 5G to the spread of coronavirus in recent months.

Updated figures from telecom industry lobby group GSMA showed there had been 221 arson attacks across 18 countries globally so far, with the U.K. (87), France (50) and the Netherlands (30) being most heavily hit.

Of the 27 EU countries, 10 had seen arson attacks on telecom infrastructure.

“To date, and after much research performed, no adverse health effect has been causally linked with exposure to wireless technologies,” it said, adding that “so far, only a few studies have been carried out at the frequencies to be used by 5G.”