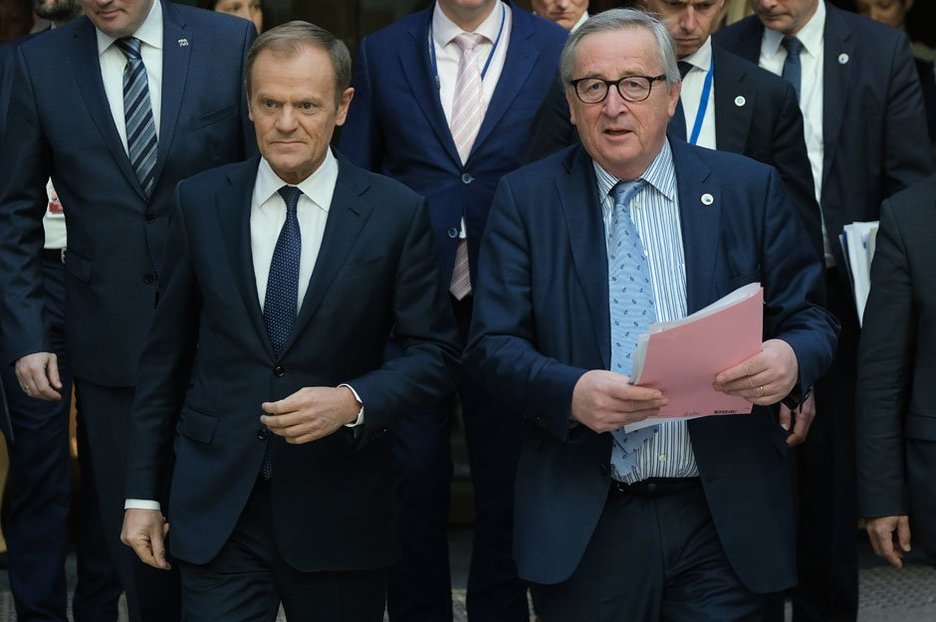 The Eurocrat duo finish their terms in November and are entitled to bumper severance packages after leaving office.

President of the European Council Mr Tusk is set to get £288,000, while European Commission chief Mr Juncker can pocket £144,000.

They are both already paid more than £350,000 a year – a salary which is more than double that of the UK Prime Minister.

And despite their mammoth salaries, they will are guaranteed to get the payouts even if they land other jobs.

Lashing out at the payments, former Conservative leader Iain Duncan Smith said: “Such payments and expensive privileges smack of an arrogant level of unacceptable greed.

"People will rightly wonder if their actions show a policy of Im all right Jack permeating through the EU.”

Conservative Brexiteer Jacob Rees-Mogg added: “It seems odd to have golden goodbyes for people in a fixed-term job.

“It is yet another example of EU extravagance paid for, in paRead More – Source
[contf]
[contfnew]