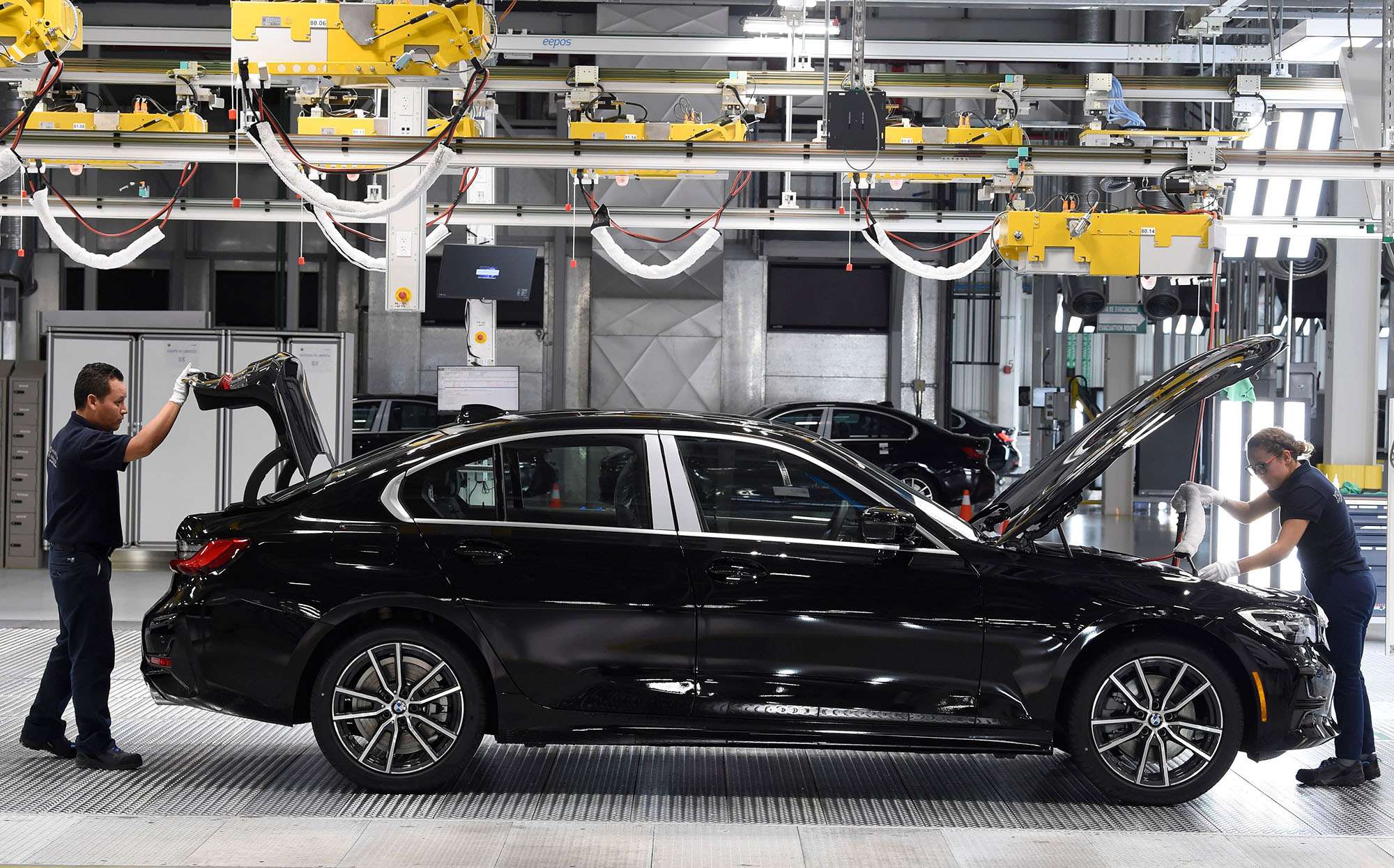 BERLIN — It’s taken a while, but Europe’s carmakers are moving to help the U.K. extract some concessions in deadlocked talks over a post-Brexit trade deal.

The EU’s auto lobby is pushing the bloc’s chief Brexit negotiator Michel Barnier to soften his negotiating stance on rules governing the trade in electric cars across the Channel. Specifically, rules on how much content in a finished car should be produced locally in either the U.K. or EU to allow tariff-free trade in finished vehicles.

Parts of the Commission’s current negotiating position “do not work for any motor vehicle manufacturer,” ACEA’s boss Eric Mark Huitema, who represents 16 of the world’s biggest carmakers in Brussels, wrote in a letter to Barnier dated October 19 and obtained by POLITICO.

“The level of flexibility needs to be significantly increased,” Huitema wrote.

Some 80 percent of vehicles produced in the U.K. are exported, with more than half bound for EU markets, making the issue critical in the future trade relationship. Carmakers such as Toyota, Nissan and BMW have major vehicle production plants in the U.K., some now churning out electric cars as part of efforts to cut CO2 emissions and meet climate goals.

The problem is that, at least for now, most battery cells are produced outside Europe, largely in China, South Korea and Japan. That means electric cars depend on a crucial, imported, high-value component.

British negotiators had wanted a rule that up to 70 percent of parts in electric cars could come from outside the U.K. and EU and still qualify for zero tariffs. The Commission wants the rules of origin to limit that to 45 percent; otherwise, cars face a potentially crippling 10 percent tariff.

The car lobby wants a 50 percent threshold for non-EU and non-U.K. parts for electric cars and also wants possible tweaks to those rules in the future.

“[C]onsidering that a battery can represent between 30-50 percent of the value of the battery electric vehicle, the threshold would need to be well above the 45 percent cited by the Commission,” Huitema wrote.

The six-page letter follows an earlier letter dated October 15, first reported by the Financial Times, outlining the industry’s core position as Brexit talks are at a deadlock over a number of issues, including cars, fish and state aid. The auto industry has long complained that Brexit creates a major headache for its business.