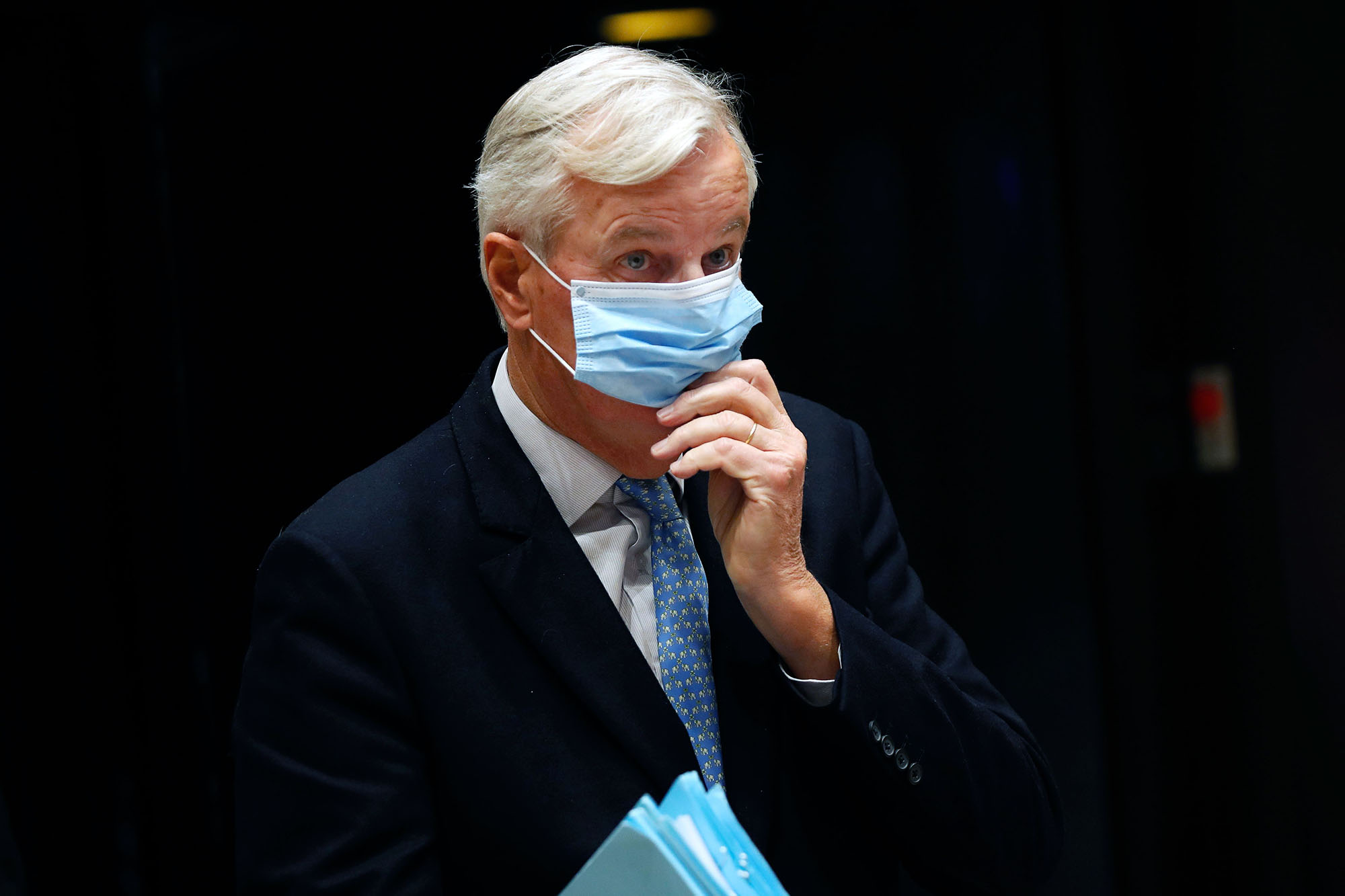 LONDON — The EU has agreed to “intensify” Brexit talks with the U.K. and start negotiations based on legal texts as required by London, following a phone call between the chief negotiators.

Michel Barnier spoke with his British counterpart David Frost by phone on Monday afternoon to agree on the structure for subsequent talks about the future relationship between the U.K. and the EU.

With both sides apparently still keen to put pressure on the other side, Barnier said in a tweet issued after the call that “the EU remains available to intensify talks in London this week, on all subjects, and based on legal texts.”

Speaking in the House of Commons shortly afterward, the U.K.’s Cabinet Minister Michael Gove said: “I now believe it is the case Michel Barnier has agreed both to the intensification of talks and also to working on legal texts.” He described the EU’s move as “constructive” and a “reflection of the strength and resolution” shown by Prime Minister Boris Johnson.

Gove complained again that the U.K. had been willing to negotiate with the EU “every day” in the weeks leading up to the European Council summit on October 15, but that the EU was only willing to conduct negotiations on “fewer than half of the days available,” “would not engage on all of the outstanding issues,” and refused to negotiate using legal texts, slowing down progress.

He insisted further trade talks would be “meaningless” unless Brussels accepts it is now negotiating with an independent, sovereign state, and changes its position that all future moves in the Brexit talks had to be made by the U.K.