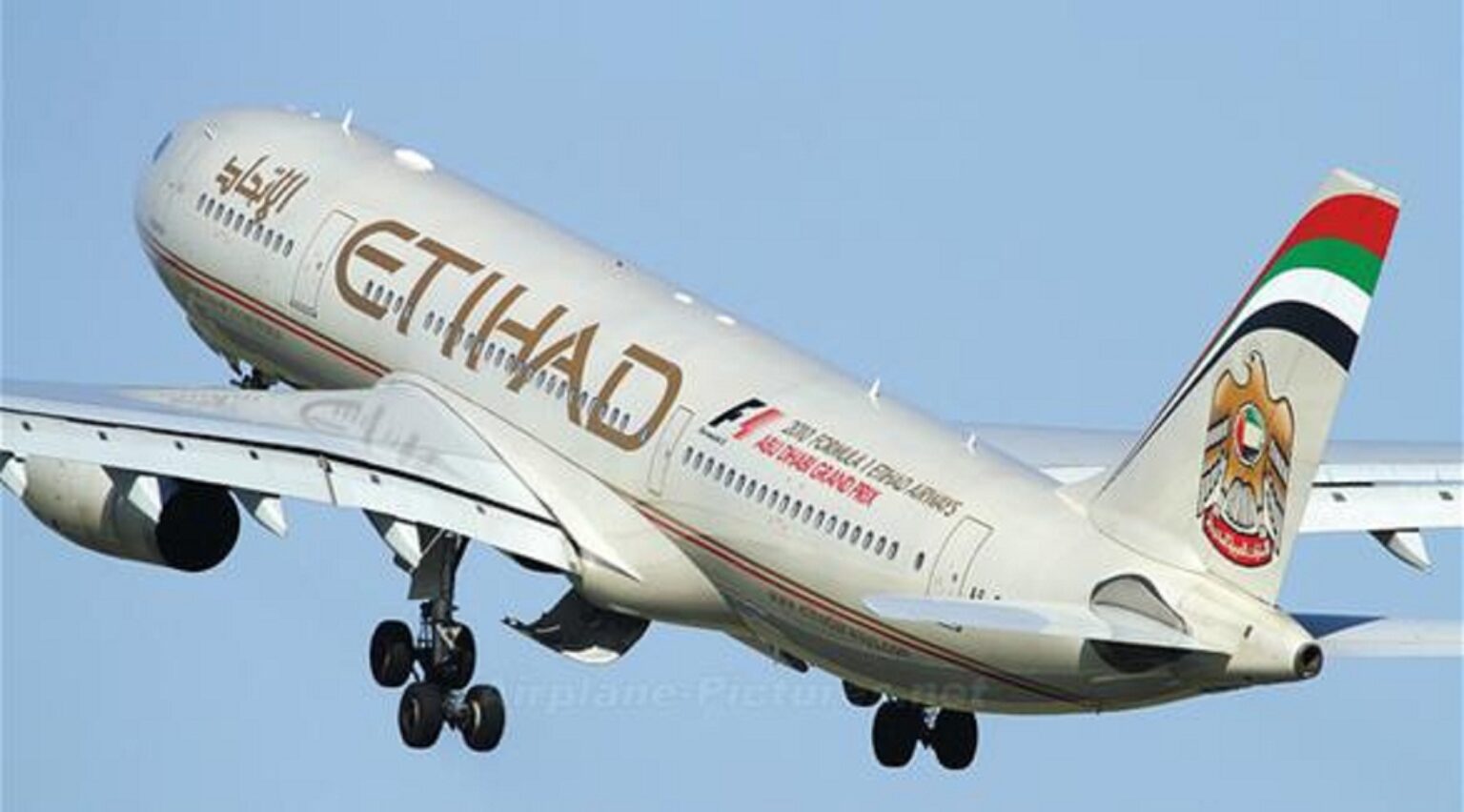 The UAE airline Etihad Airways share of Air Serbia decreased from 49% to 18% after the Serbian government recapitalized Air Serbia.

Serbia has increased its stake in Air Serbia to 82% from 51% saying it aims to help the airline through the COVID-19 pandemic.

According to data from the Central Securities Depository and Clearing House of Serbia, the capital of Serbian airlines was increased by 11.8 billion Serbian dinars ($123 million) last December 30.

Etihad Airways is the national airline of the Emirates, wholly owned by the Abu Dhabi government.

The company started with a capital of half a billion dirhams. Its headquarters is in Abu Dhabi and takes Abu Dhabi International Airport as a center for its operations.

Commenting on the development, Air Serbia’s CEO, Duncan Naysmith said, “We are grateful to the Government of the Republic of Serbia for providing support to the national airline.”

He said the Serbian government helped them to overcome business obstacles caused by the coronavirus pandemic in the most difficult year in the history of passenger air traffic.

“In this way, the foundations have been created for further uninterrupted business and that, with fundamental measures to rationalise the company’s operations, which are already well underway, Air Serbia will be able to overcome difficulties, strengthen its position as a leader in the region and continue to provide direct and an indirect contribution to the Serbian economy, primarily transport and tourism.”

Etihad said the recapitalization took place at the request of Air Serbia, in accordance with a Serbian government decree as of October 2020 to increase state shares in companies affected by COVID-19.

Etihad Airways signed a deal to acquire a 49% stake in “Jat Airways” which had been wholly owned by the Serbian government.

Under the strategic partnership agreement, Etihad was awarded a five-year contract to operate the airline. In October of the same year Later, Jat Airways was named Air Serbia.

Heavy Losses For Kuwaiti ALAFCO Due To Covid