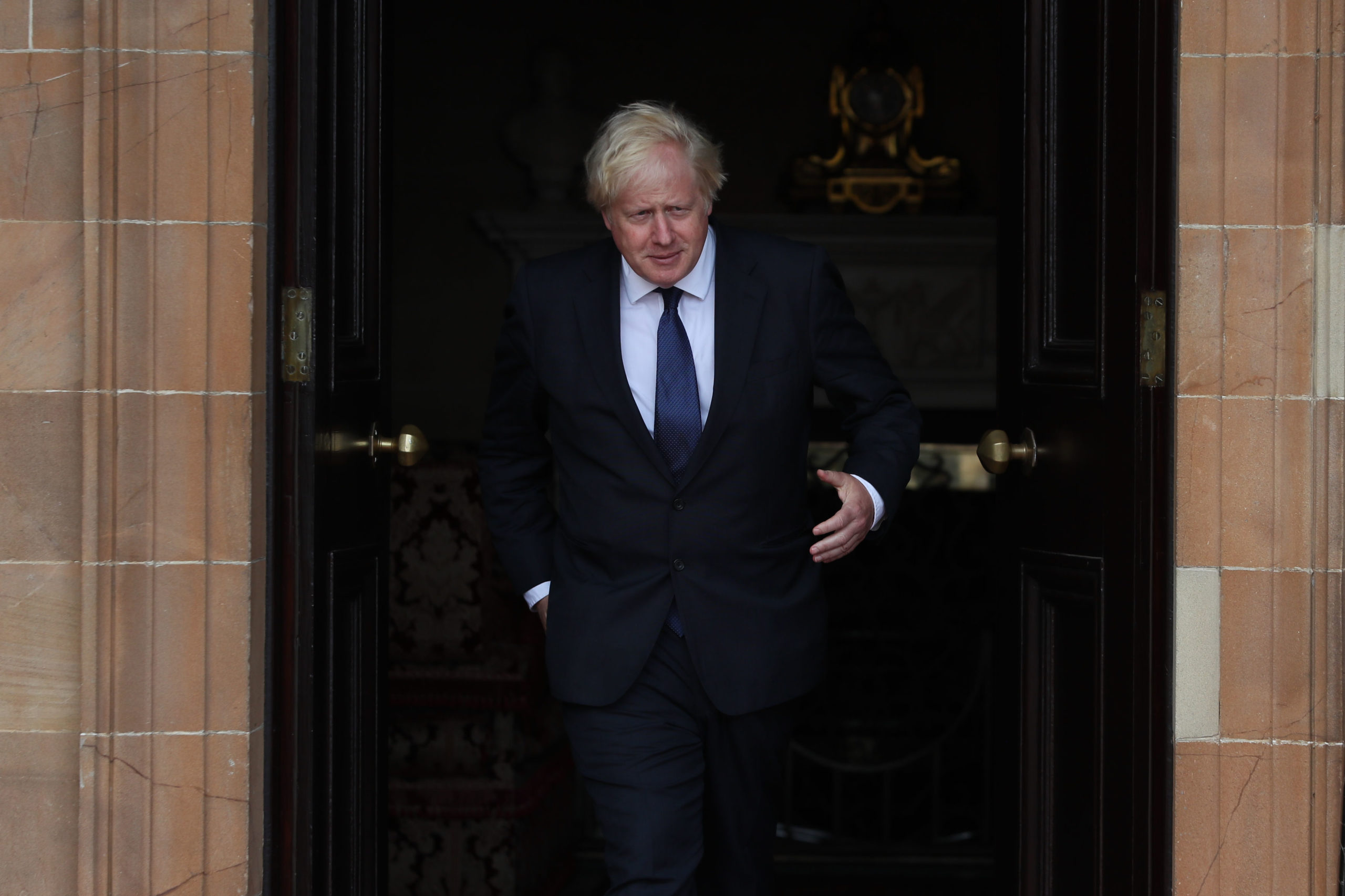 People traveling to England from France, the Netherlands, Monaco, Malta, the Turks and Caicos Islands and Aruba will have to self-isolate for two weeks starting 4 a.m. Saturday, the British government said.

In a statement late Thursday, the U.K. department for transport and the Foreign Office said the countries had been taken off the “travel corridors” list of quarantine exemptions because of a “significant increase in COVID-19 risk,” and asked “employers to be understanding.”

The move follows the U.K. governments decision to remove exemptions from other countries including Spain, Belgium and Luxembourg as a result of rising coronavirus cases.

Clément Beaune, the French junior minister for European affairs, said France will reciprocate, but did not provide further details. “A British decision that we regret and which will lead to a measure of reciprocity, hoping that things will return to normal as soon as possible,” Beaune tweeted.

In a separate announcement Thursday, U.K. Prime Minister Boris Johnson introduced tougher enforcement measures to curtail the spread of the coronavirus, as he continues to unwind lockdown regulations.

Under the new rules, fines for those who repeatedly fail to comply with face-covering rules have been doubled to a maximum of £3,200, with new penalties introduced for those who host raves or other unlawful gatherings of more than 30 people.Read More – Source
[contf]
[contfnew]