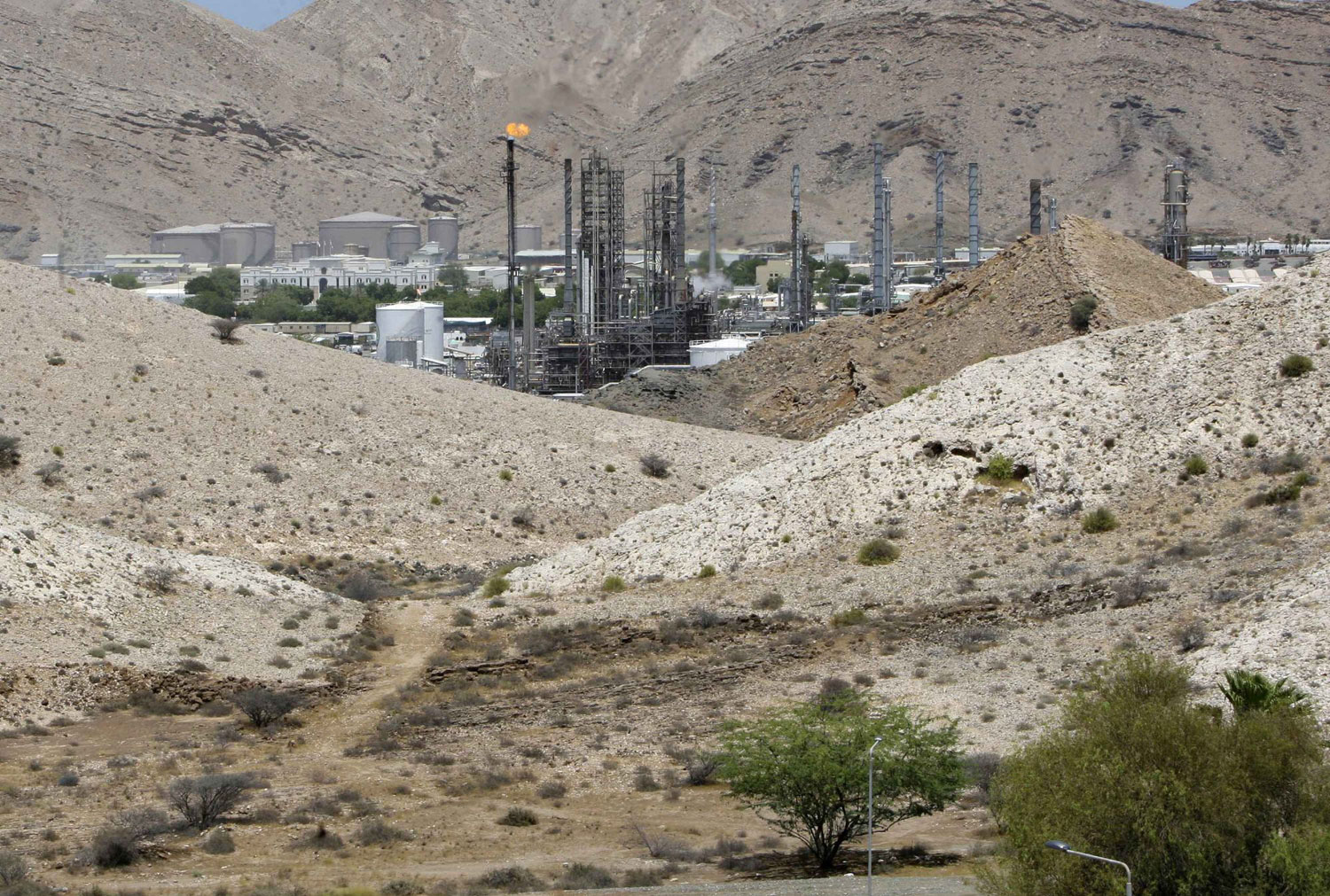 Relatively young state-owned company, Energy Development Oman was established late last year to own the largest oil patch in the Sultanate known as Block 6 and to contribute to debt collection.

An informed source also said that the company “is seeking to raise about $1.5 billion” in loans. A second source familiar with the matter said the loan would help finance capital spending.

According to energy consultancy Wood Mackenzie, Block 6 is the largest area for oil and gas activities in Oman.

The two sources said the company was working with JP Morgan to prepare the financing plan, and added that there was strong interest from lenders in the UAE to participate in the deal.

In May, the Minister of Energy and Minerals, Mohammed al-Ramahi, told Oman’s WAF news website that the company would officially launch an international campaign to raise $3 billion to finance its activities.

The government also said last year that Oman Energy Development would work on oil and gas exploration as well as renewable energy projects in the country.

The Sultanate has huge debts coming due in the next few years and it holds an underinvestment rating from all the major rating agencies.

In another context, the total foreign assets of the Central Bank of Oman rose by 8.1% to reach nearly 6.88 billion riyals ($18 billion) at the end of last April.

The total assets during the same period last year amounted to 6.37 billion riyals, according to data from the Omani National Center for Statistics and Information.

The total private sector deposits with commercial banks and Islamic windows in the Sultanate increased by 6.8% to reach 17.27 billion riyals by the end of April 2021, compared to 16.17 billion riyals for Same period last year.

The total loans and financing of commercial banks increased by 3% to reach 27.18 billion riyals, compared to 26.39 billion riyals for the same period in 2020.