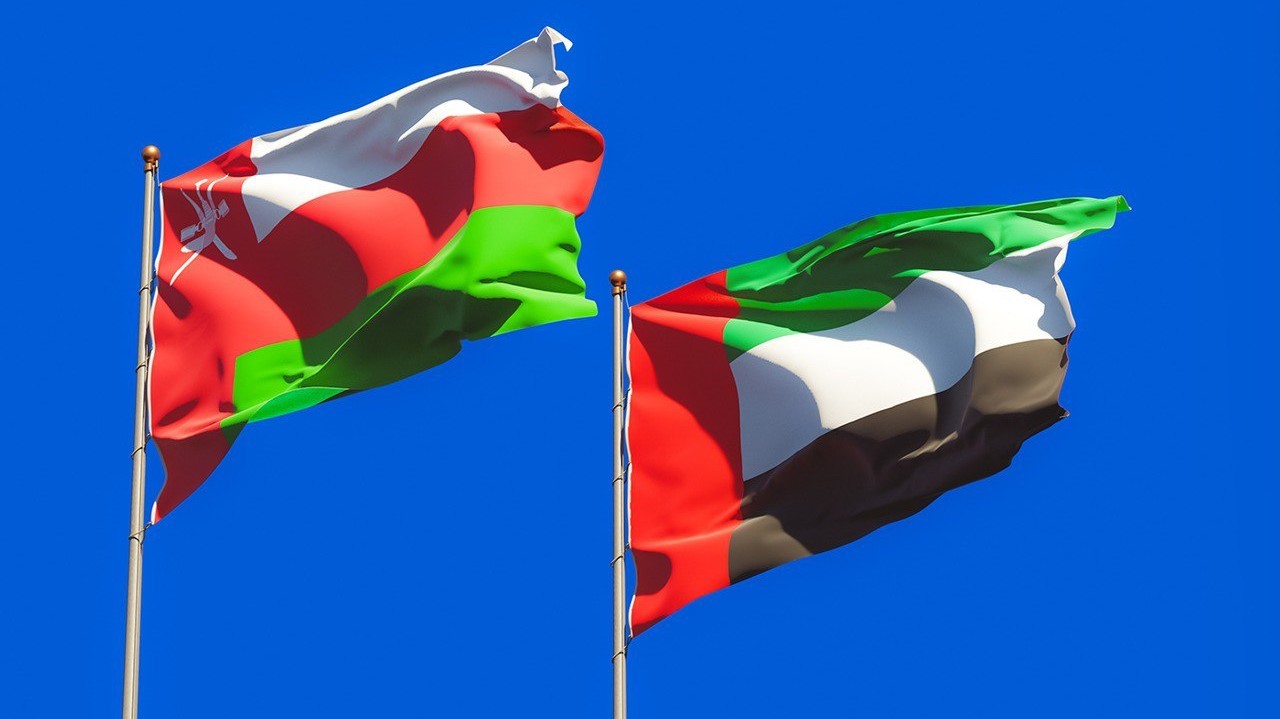 The UAE and the Sultanate of Oman have discussed enhancing cooperation in the industrial and advanced technology sectors.

Sultan bin Ahmed Al Jaber, Minister of Industry and Advanced Technology, headed an Emirati delegation on a visit to the Sultanate of Oman, with the participation of a number of government agencies and private sector companies, the official Emirates News Agency (WAM) reported.

The agency stated that during the visit, Al-Jaber met Qais bin Muhammad Al-Yousef, the Sultanate’s Minister of Commerce, Industry and Investment Promotion, and a number of officials in the relevant sectors.

It also explored joint cooperation opportunities between the two countries and expanding partnership horizons at all levels to revive their economies.

WAM quoted the Emirati minister stressing “the deep and abiding relations between the two countries, which are based on close historical ties and the development of common interests.”

He expressed his pride in the level of relations between the two countries, and the common aspiration to enhance cooperation in the fields of industry and advanced technology.

He said he is looking forward to making new fruitful investments.

“The UAE is moving rapidly to develop the industrial and advanced technology sectors in the country, investing in research and development and integrating 4IR concepts to achieve the key goals of boosting the national economy and achieving sustainable development,” he said.

Al Jaber stressed that the cooperation with the Sultanate comes within the framework of promoting promising economic and investment opportunities between the two countries.

For his part, the Omani Minister of Commerce, Industry and Investment Promotion stressed, during the meeting, the importance of joint relations with Abu Dhabi, especially in the economic fields and focusing on industrial aspects.

The activities of the Emirati delegation’s visit to Muscat included meetings with representatives of the Omani business and industry sector, in the presence of Omani officials.

The Emirati minister indicated that the visit of the Emirati delegation to the Sultanate reflects the interest of the two sides in exchanging views on how to benefit from the available capabilities, expertise and facilities.

In another context, the volume of trade exchange between the UAE and Oman amounted to 172 billion dirhams ($46.83 billion) from 2017 to 2020. This is about 2.7% of the UAE’s total foreign trade during this period.