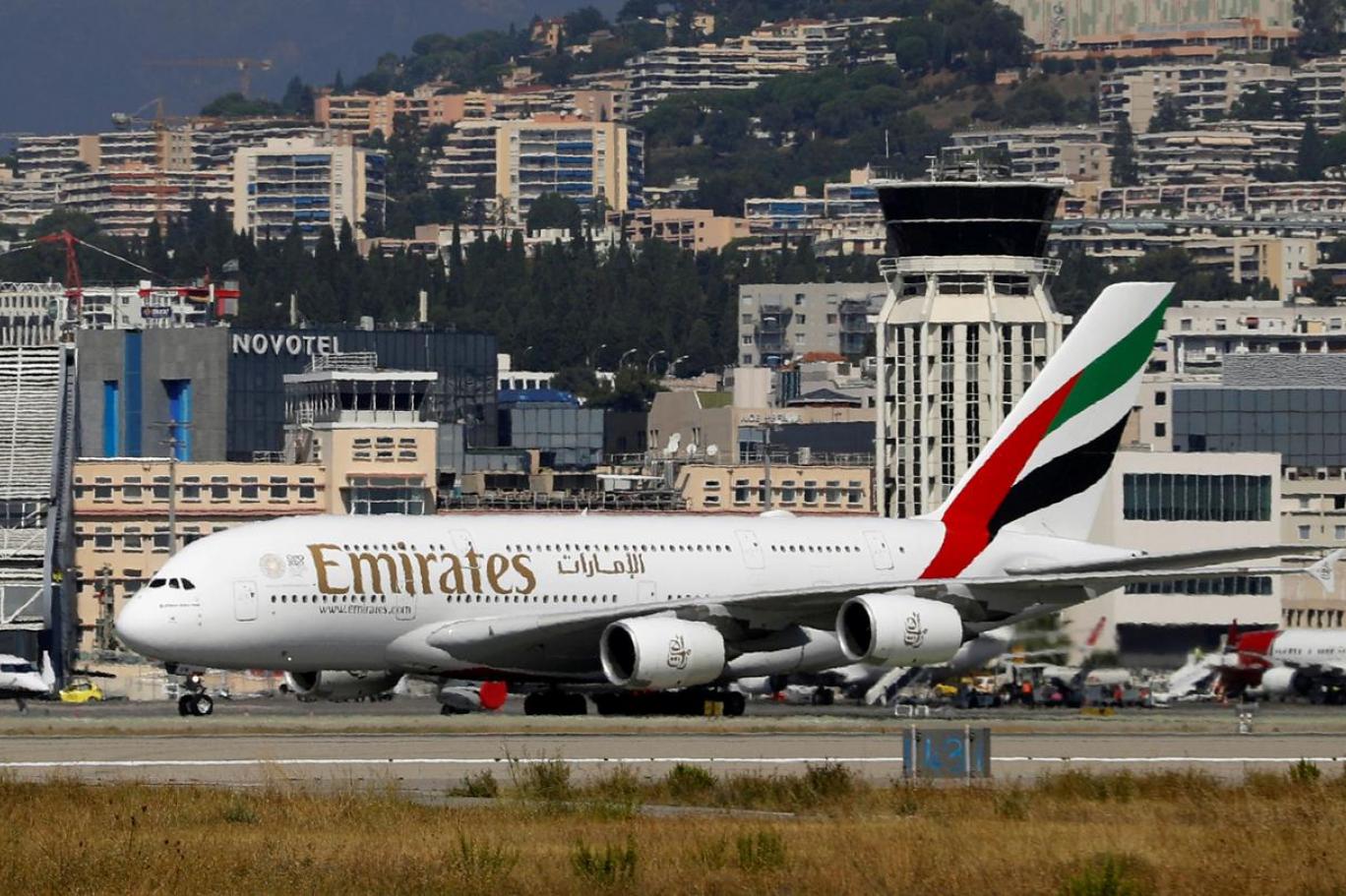 Emirates Airlines intends to hold talks with Boeing about orders for the 777X before and during this month’s Dubai Airshow said CEO Ahmed bin Saeed Al Maktoum.

Emirates is the first customer of the 777X, which will be used to replace the 777 aircraft that form the bulk of its entire fleet of wide-body aircraft.

The UAE has already revised its 777X order in 2019, canceling an order for 24 aircraft as part of an agreement under which it agreed to buy 30 Dreamliners.

Dubai Airport is preparing to reopen the remaining closed corridors within two weeks, to return to full capacity for the first time since the start of the pandemic.

Emirates is also preparing to hire 6000 employees for operations in the next six months, to keep pace with the rapid recovery of the sector.

The company will reach 70% of its pre-pandemic capacity by the end of the year.

The company also transferred about 1.2 million customers through its center in the months of last July and August, compared to 402,000 customers in the same period last year, which confirms the safe and smooth resumption of international travel to and from Dubai.

The Dubai Airshow, which is held every two years, is the largest trade fair in the field of aviation, and is expected to witness billions of dollars in business deals, from November 14 to 18, in light of restrictions on the volume of activity in it due to the Corona virus pandemic.

The Boeing 777X is the first passenger aircraft to be fully digitally designed, and the aircraft was pre-assembled on the computer, and there are six different models of the aircraft, the first model of the aircraft is the 777-200, which entered service in 1995.

The 777-200 LR model was launched on February 15 to be able to fly longer distances. This commercial model is characterized as the longest flight range in the world, as for the last type, it is the 777F for air freight.