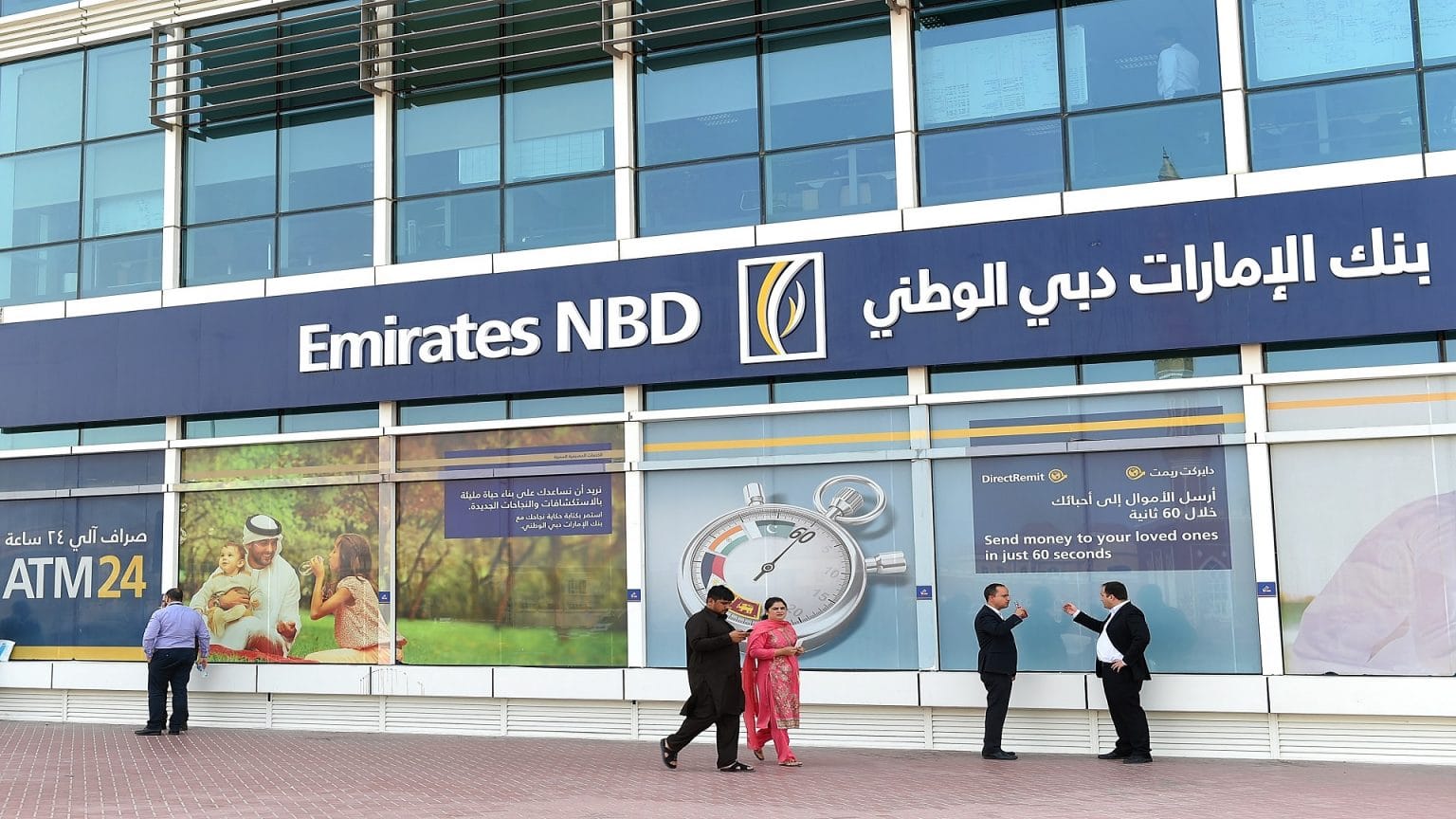 Abu Dhabi, (Business News Report) – Emirates NBD Bank profits jumped during the year 2021 with an improvement in economic activity in the country.

Emirates NBD is Dubai’s largest bank, with an annual net profit increase of 34%.

The bank attributed the profit jumps to the improvement in economic activity that boosted investment banking income. Meanwhile provisions for impairment have fallen significantly from their peak during the pandemic, according to Reuters.

The bank said in a statement Wednesday that despite the continuation of the historical decline in interest rates, the core business is still gaining growing momentum, especially with record demand for individual loans.

The bank also indicated an increase in total income by 3% compared to the same period of the previous year, due to the strong income momentum of individual businesses. This momentum offset the impact of lower interest rates, the bank said.

The total income of Emirates NBD for the fourth quarter of 2021 increased by 32% compared to the same period in the previous year, on the back of higher transaction volumes and growth in foreign exchange income and derivatives.

The bank stated that international operations contributed 38% of the total income in 2021.

Banks in the UAE are benefiting from the recovery in economic activity there as the effects of the pandemic recede in light of the rise in oil prices and the strength of tourism due to the World Expo in Dubai.

Analysts expected the bank to record a net profit of about nine billion dirhams on average, according to Refinitiv Eikon data.

Emirates NBD Bank, the leading banking group in the Middle East, North Africa and Turkey region, was established on June 19, 1963.

On September 30, 2021, the bank’s total assets amounted to about 699 billion dirhams ($190 billion). It has a presence in 13 countries and serves more than 14 million customers. 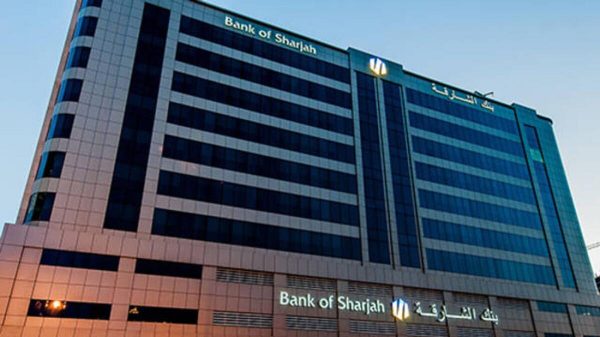 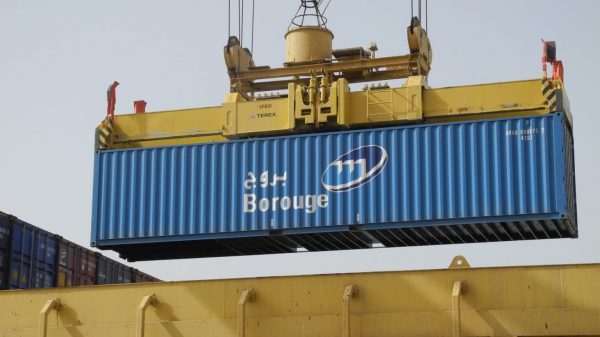