The Emirates Development Bank intends to enter the debt markets for the second time in its history to raise a minimum of $750 million and provide liquidity to citizens and small enterprises.

The Bank will assign the task to a bank lender affiliated with the federal government in the Emirates.

An informed source, who declined to be named, expected the bank to collect the amount during the month of June.

The source said that the Emirates Development Bank, which started its operations in 2015, provides financing to citizens and small and medium-sized enterprises and may raise $750 million or more from the debt markets.

The source added that the funds will be directed towards supporting companies in sectors that are among the priorities of the economy in the country.

The bank’s debt was also rated the fourth highest investment grade by Fitch, similar to the country’s sovereign debt. Meanwhile, a spokesman for the bank declined to comment.

The UAE passed a law in October 2018 that allows the federal government to issue sovereign debt for the first time. This provides opportunity for the country’s seven emirates to benefit from a higher credit rating and lower borrowing costs.

The Emirates Development Bank was the first entity to benefit from the debt law, by selling its first debt in 2019, while the government has not issued its first federal bonds yet.

In a separate context, the price of Brent crude, the global benchmark for the oil market, has nearly doubled since last October. Brent prices reached more than have $70 per barrel, amid major economies vaccinating their citizens against the pandemic and reopening businesses. This has been a boon for the UAE, which is the third largest oil producer in OPEC.

At the same time; Favorable financing conditions, backed by ultra-low borrowing costs, are strengthening reliance on emerging market sovereign bonds and government companies to meet any financing needs that emerge later this year.

Bahrain, Saudi Aramco and Qatar Petroleum are among the debt issuers in the Gulf region, who have decided to return to the bond markets again.

Abu Dhabi also sold two billion dollar-worth of bonds in late May, followed by the sovereign wealth fund owned by the emirate’s government, which is called Mubadala Investment. 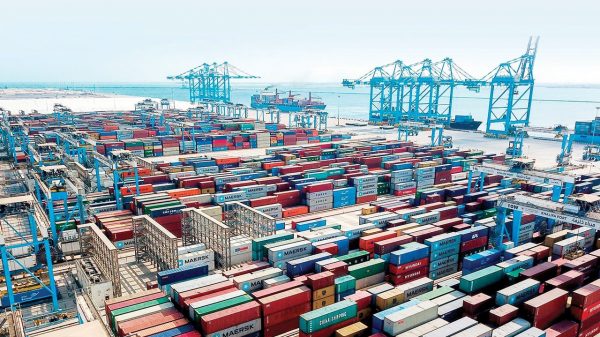 Abu Dhabi Ports Group revealed, on Sunday, that the Mugharraq Port in the Al Dhafra region has obtained an international port classification issued by...

Maple Invest announced that it has completed the purchase of 15.6% of the shares of DAMAC Properties on the Dubai Financial Market. Maple Invest... 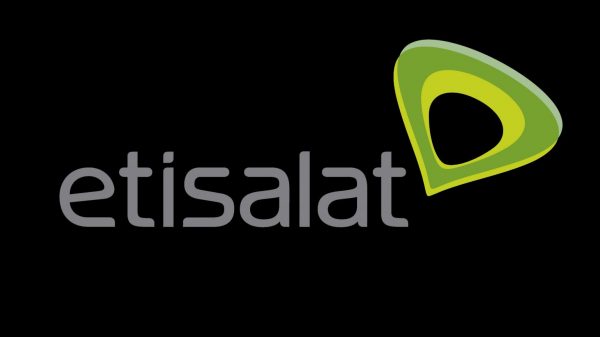 The Emirates Telecommunications Group Company (Etisalat) announced the signing of an initial agreement to acquire the entirety of elGrocer DMCC. Etisalat said that this... 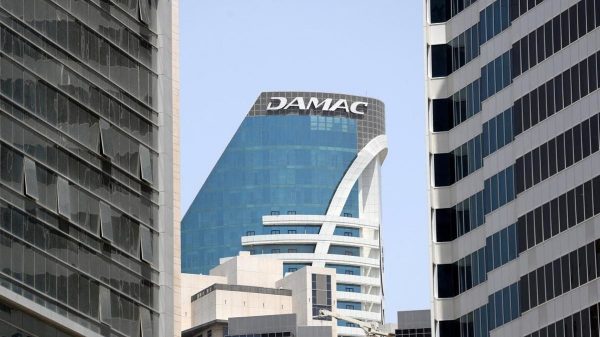 Dubai-based DAMAC Properties’ losses have dropped in the third quarter of this year, compared to the same quarter last year. The company said its...