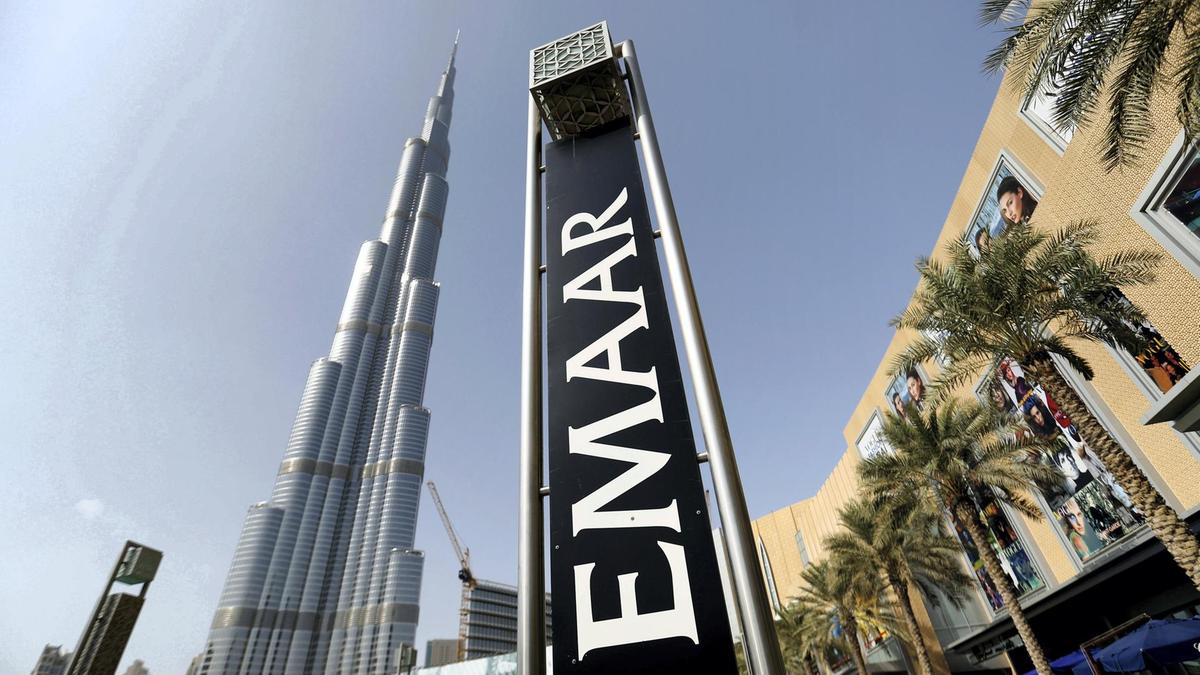 The group also appointed Standard Chartered Bank, as bookrunners and lead bookkeepers, to arrange calls with international investors as well as calls with fixed income investors either individually or with a group of them starting June 28, 2021.

According to market conditions, this may be followed by a partial offering of first-class unsecured sukuks in US dollars in accordance with Regulation (S), for a period of 10 years, the group said in a statement to the Dubai Financial Market.

This is part of the 16 program to issue credit certificates worth two billion dollars, and Emaar Properties plays the role of the obligor in accordance with the provisions of this program.

In a report yesterday, Standard & Poor’s forecast a recovery in Emaar Properties’ earnings and credit metrics in 2021.

The group’s EBITDA is likely to exceed AED 8 billion, the agency said.

Therefore, S&P revised the group’s  outlook to stable from negative and affirmed the company’s long-term credit rating of “BB+”.

Islamic bonds, according to one of the banks participating in the offering.

This comes as part of the company’s $2 billion sukuk program. The

in the United Arab Emirates. The group is public joint stock company listed

on the Dubai Financial Market.

In many global markets, Emaar manages its operations and provides a

The company also operates in six sectors through 60 active companies,

Arab Emirates, and is known to undertake mega projects such as the Burj

Khalifa, the tallest building in the world.