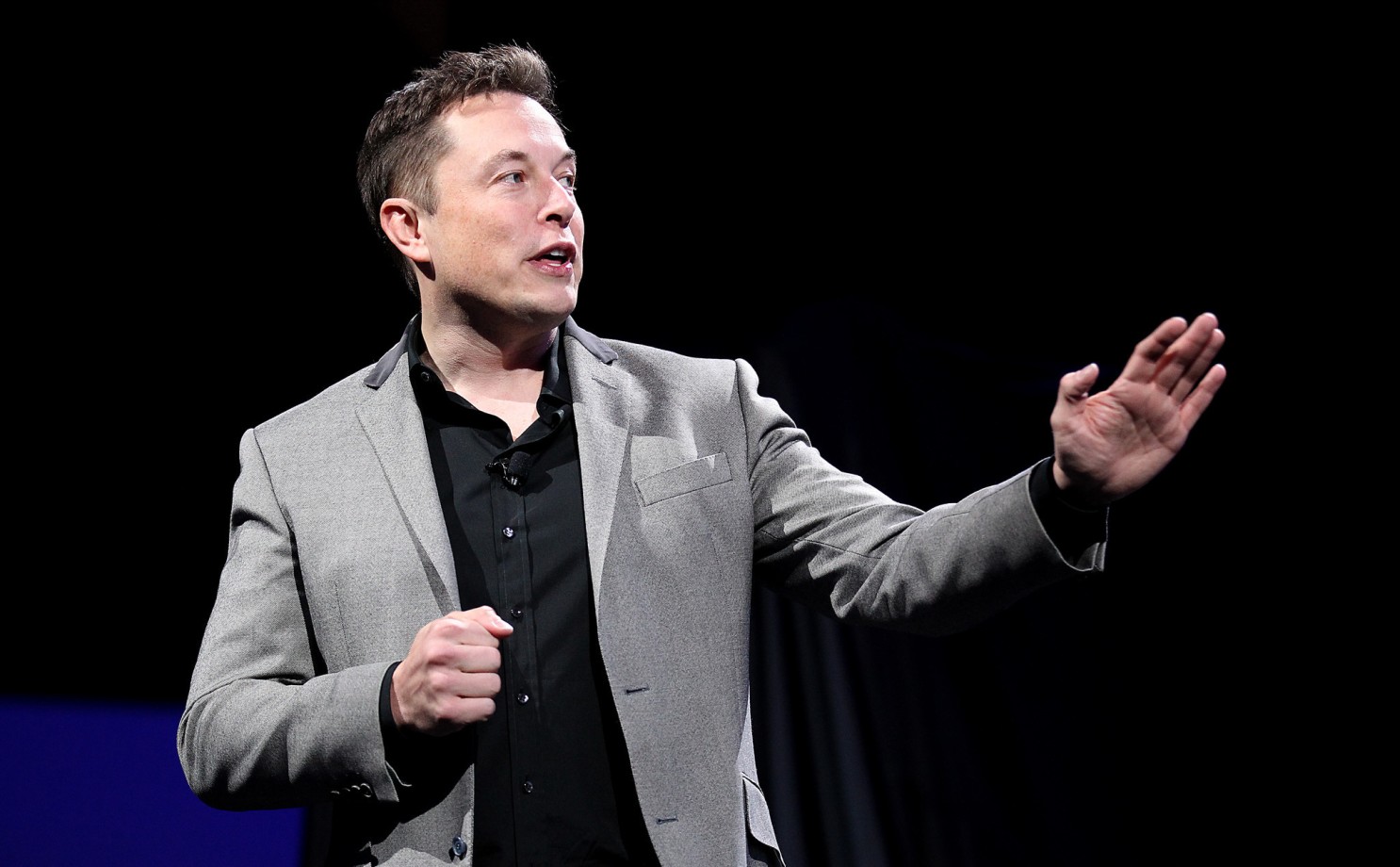 Earlier this week, Democratic U.S. Senator Elizabeth Warren said in Twitter that Musk should pay taxes and stop “freeloading off everyone else” after Time magazine named him its “person of the year”.

Musk responded to that by saying that he “will pay more taxes than any American in history this year”.

Over the last few weeks, Musk has sold nearly $14 billion worth of Tesla shares.

Insider’s Jason Lalljee and Andy Kiersz reported last week that Musk could owe about $12 billion in taxes this year.

This estimate is based on taxes on Musk’s Tesla stock, nearly a billion in Net Investment Income Tax. Add to this what he likely owes the state of California in state tax.

Musk has exercised a large number of Tesla share options this year and must pay tax on the difference between the exercise price and fair market value of the shares — which are up about 30% year-to-date.

In turn, he has sold large chunks of Tesla shares to meet the tax obligation.

The massive tax bill of Elon Musk this year comes after years of legally paying very little compared to his wealth.

A ProPublica investigation published in June found that he paid $455 million in taxes in total from 2014 to 2018 even though his wealth grew by $13.9 billion. He also paid no federal income taxes in 2018.

Musk is currently the world’s richest man with a net worth of $243 billion, according to the Bloomberg Billionaires Index.

Elon Musk is the world’s richest person and his company Tesla is worth about $1 trillion.