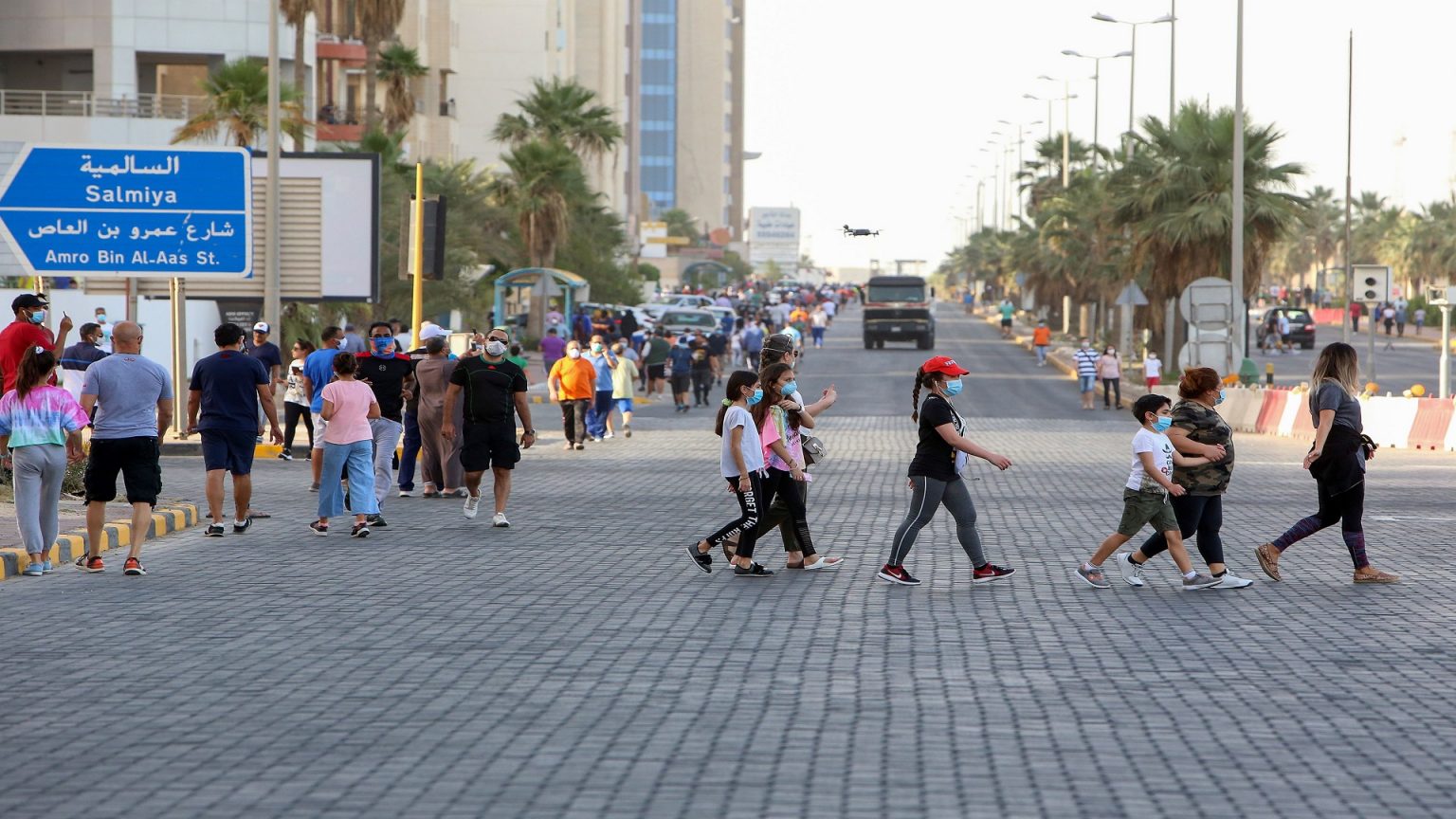 Electronic payments in Kuwait grew by 46% during the current year 2021, compared to last year.

Abdullah Al-Ajmi, CEO of the Kuwaiti Shared Electronic Banking Services Company (KNET), said that the value of electronic payments implemented by the company this year amounted to 27 billion dinars ($89 billion).

“Payments through various electronic means and points of sale have tripled from what they were before the Coronavirus pandemic, with a growth of 46% over the year 2020,” Al-Ajmi added.

He explained that last October witnessed a new record in point-of-sale operations, reaching 35 million transactions worth one billion dinars ($3.3 billion). The number of the company’s current point of sale devices reached 80,000.

The point-of-sale operations in government agencies in 2021 amounted to 12 million operation points, with a total value of 332 million dinars ($468 million), he said.

The number of electronic payment transactions via the Internet in 2021 amounted to about 159 million transactions, worth 9.7 billion dinars (32 billion dollars) to 2516 electronic entities.

It should be noted that KNET was established in 1992 in partnership with all local banks to link local bank systems to provide a range of banking services with advanced technologies.

In a related context, trade exchange between Saudi Arabia and Kuwait has achieved tremendous growth during the last decade (2011-2020).

The current exchange between Saudi Arabia and Kuwait has reached $22 billion over the past ten years.

According to the Saudi Al Eqtisadiah newspaper, the value of trade relations between the two countries amounted to 83.5 billion riyals in 10 years.

The trade exchange between the two countries witnessed a decrease of 15% to reach 7.7 billion riyals ($2 billion) during 2020, as a result of the outbreak of the Coronavirus pandemic.