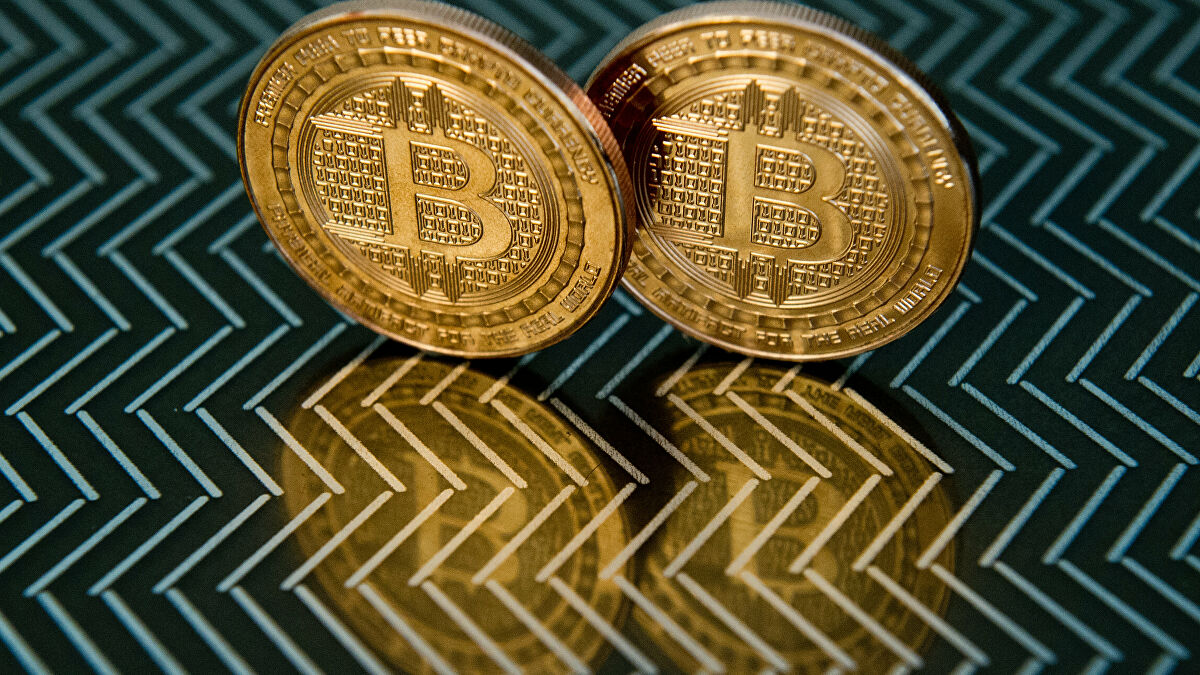 El Salvador intends to send a bill to parliament next week to approve Bitcoin as legal money, becoming the first country in the world to do so.

The President of El Salvador, Nayib Bukele, announced that the step to legalize Bitcoin currency in a recorded message during the Bitcoin Conference 2021 in Miami, Florida, USA, during a presentation hosted by Jack Muellers, founder of the digital wallet company Strike.

“Next week, I will send to Congress a bill that makes Bitcoin legal money,” Bukele said.

In the short term, this will “allow the financial inclusion of thousands of people who are outside the legal economy,” the president added.

He said the bill aims to create jobs in a country where “70 percent of the population does not have a bank account and works in the informal economy”.

The International Labor Organization estimates that 6 out of 10 people in El Salvador live off the country’s informal economy.

The cryptocurrency is gaining momentum day by day. Bitcoin changes absolutely everything,” Billionaire and co-founder of Twitter and Square, Jack Dorsey,  said at the Bitcoin 2021 Conference.

For Dorsey, Bitcoin has the potential to create a new financial infrastructure that is more inclusive and supportive of underserved communities.

Dorsey’s comments come after the recent support for the cryptocurrency from Tesla CEO Elon Musk.

At the end of May, the price of Bitcoin witnessed a rise towards the level of 40 thousand dollars, coinciding with the return of momentum to the cryptocurrency market, which is trying to regain some of the gain it lost during the volatile May transactions.

The price of Bitcoin, the largest cryptocurrency, rose by 5.2% in transactions to reach $39,588.

The Bloomberg Galaxy Crypto Index advanced 8%, with rival currencies such as Ethereum gaining, after the index posted its worst performance ever last week.

The tough regulatory rhetoric on cryptocurrencies from the People’s Bank of China (the central bank) exacerbated the sell-off, which led to the unwinding of investors’ leveraged positions. 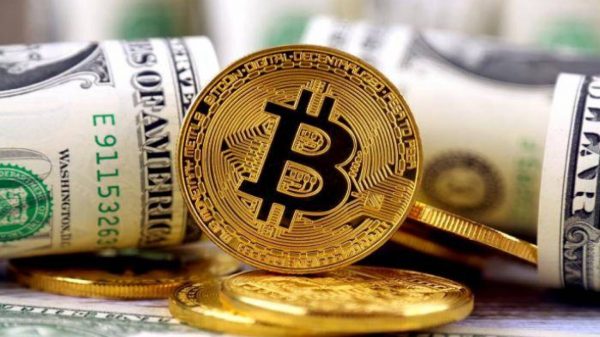 The market whales’ purchasing 60,000 bitcoin units has led the cryptocurrency to cross $35,000 levels over the weekend. The move led to the largest... 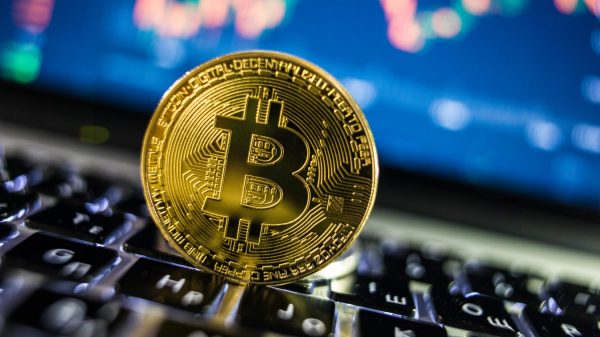 Bitcoin fell to a three-month low after Elon Musk tweet

Bitcoin fell to its lowest level in three months, after investors sold their holdings of the cryptocurrency after Tesla’s Elon Musk hinted that the... 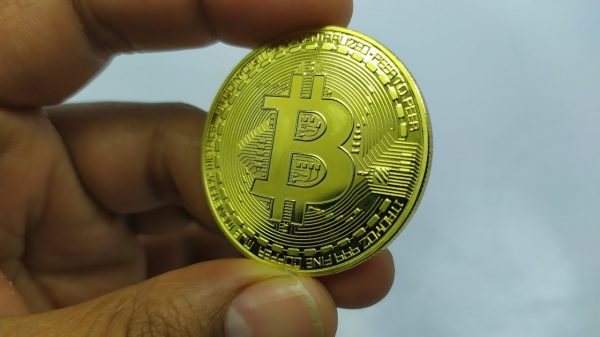 Customers of some U.S. banks will be able to buy, hold and sell bitcoin soon

Customers of some U.S. banks will soon be able to buy, hold and sell bitcoin through their existing accounts, according to crypto custody firm... 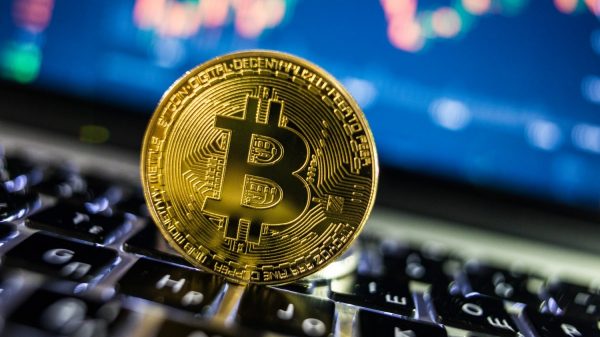