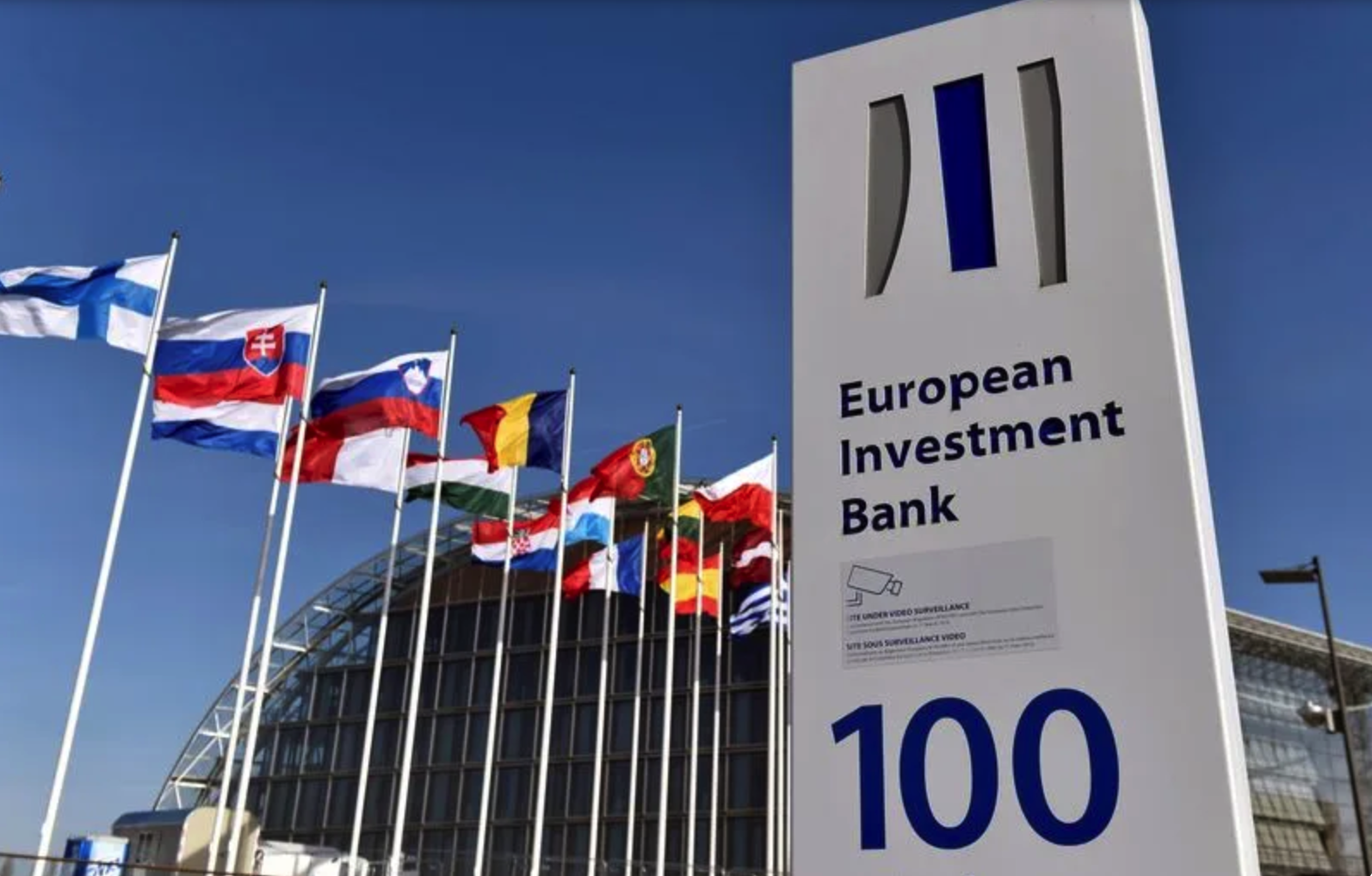 The Tunisian Ministry of Economy said that the European Investment Bank has approved a loan for Tunisia worth 220 million euros (233 million dollars), including 150 million euros in urgent aid for food security.

Tunisia is suffering from a severe financial crisis, which has resulted in a shortage of many essential food commodities in the past few weeks. Agriculture Minister Mahmoud Elyess Hamza said the loan would help Tunisia to supply soft wheat regularly.

A government official told Reuters that the International Monetary Fund had postponed its board meeting on a loan program for Tunisia that was scheduled for December 19 to give the authorities more time to finish the reform programme.

The official added that Tunisia intends to resubmit the file of the reform program upon the resumption of the International Monetary Fund meetings in January 2023.

Last Wednesday, the fund withdrew the meeting to discuss the Tunis program from its agenda, a step likely linked to the 2023 budget, which will include the expected reforms, which are not yet ready.

Tunisia reached a staff-level agreement with the IMF on a $1.9 billion rescue package in return for unpopular economic reforms, including cutting food and energy subsidies and overhauling state firms.

Tunisia has been in dire need of international assistance for months as it grapples with a public finance crisis that has raised fears it might default on debts and contribute to many food commodities shortages.