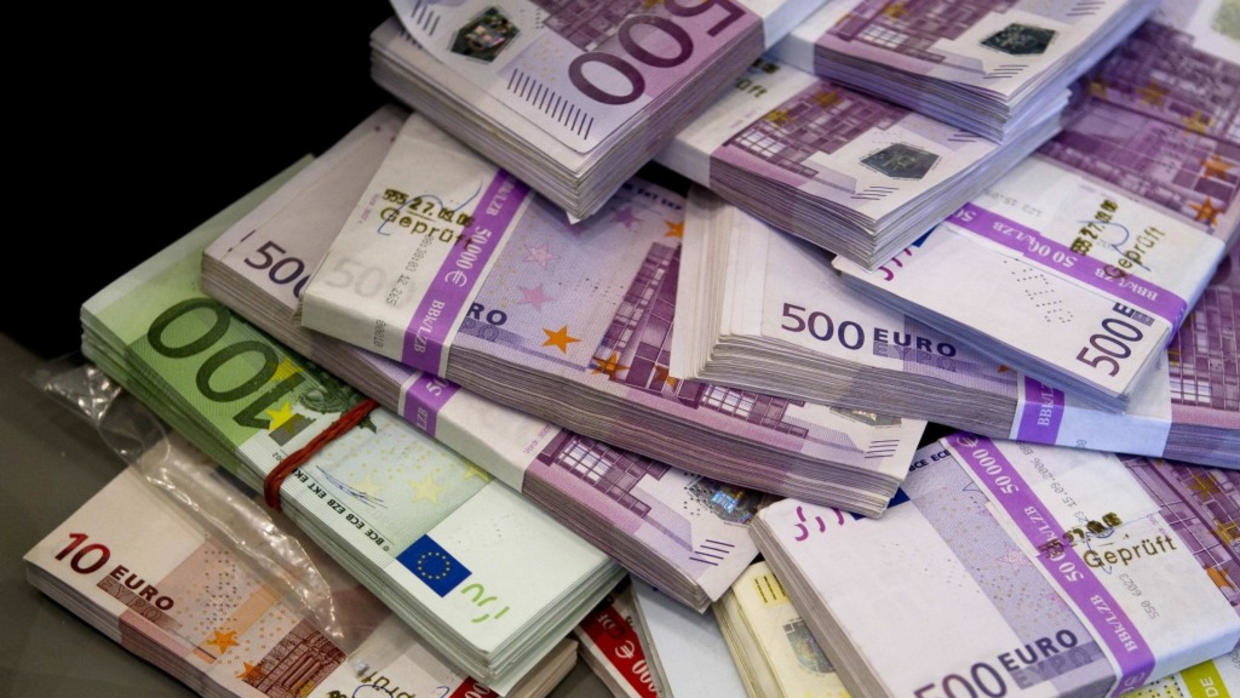 Banque Misr said it signed a deal with the European Investment Bank to provide a €425 million worth credit line.

The statement said the deal is part of a larger loan of €750 million. The second phase will be signed during 2022 and its worth is estimated at €300 million.

Banque Misr said, through the loan, it will support small and medium enterprises to face the Coronavirus repercussions.

This is the third deal between Banque Misr and EIB. the two parties signed similar agreements during February 2020 and November 2019, with a value of €500 million each. The total value of loans becomes about €1.75 billion.

Last December, the Ministry of International Cooperation signed with EIB an emergency financing agreement to finance several transport projects with €1.1 billion worth loan.

The current loan is part of a larger financing of €1.9 billion, which EIB approved in July 2020. The financing includes an amount of €800 million to finance government banks to provide loans for small and medium enterprises.

EIB says the credit line will finance investment projects, as well as working capital needs, in productive and service sectors. This will sustain growth and employment while helping to mitigate the economic and social impact of the COVID-19 crisis.

The EIB financing forms part of the EIB contribution to the Team Europe response to the COVID-19 crisis in EU partner countries.

Egypt has signed an agreement with the International Islamic Trade Finance Corporation (ITFC) to finance the country’s petroleum imports. The agreement value is estimated at $1.1 billion in 2021.