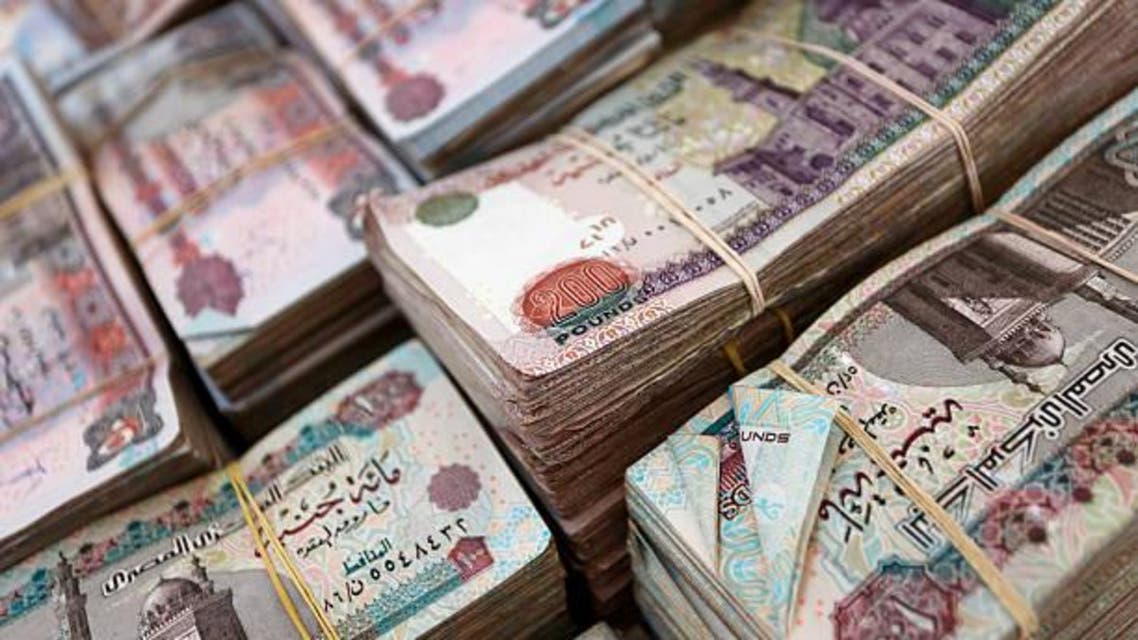 CAPMAS indicated that the trade balance deficit decreased last July by 14.6%, to reach $2.88 billion, compared to $3.37 billion for the same month last year.

According to CAPMAS, the value of exports of some commodities, the most important of which are plastics in their primary forms, increased by 58.0%, ready-made clothes by 23.3%, and fertilizers by 17.7%.

While the value of fresh fruits exports decreased by 5.8% and medicines by 7.2%.

In a related context, the annual inflation rate in Egypt jumped in September by 8%, to continue rising for the fifth consecutive month.

CAPMAS said that the inflation rate in September was 8%, compared to 6.4% in the previous August.

Inflation rate in cities rose to 6.6% in September, compared to 5.7% in August, CAPMAS said.

The monthly inflation rate jumped by 1.6 percent for the whole of the republic in September, compared to negative 0.1 percent last August.

CAPMAS attributed the most important reasons for this rise to the rise in the prices of vegetables, meat, fruits, dairy, oils and health groups,.

A recent analytical paper issued by the Ministry of Planning and Economic Development expected the possibility of a major inflationary pressure in the near future as a result of rising economic activity and rising energy prices globally against the background of the repercussions of the Corona pandemic.

In a related context, the Egyptian government continues to raise fuel prices for cars and the industrial sector in the republic.

For the second time in a row, the government pricing committee raises fuel prices.