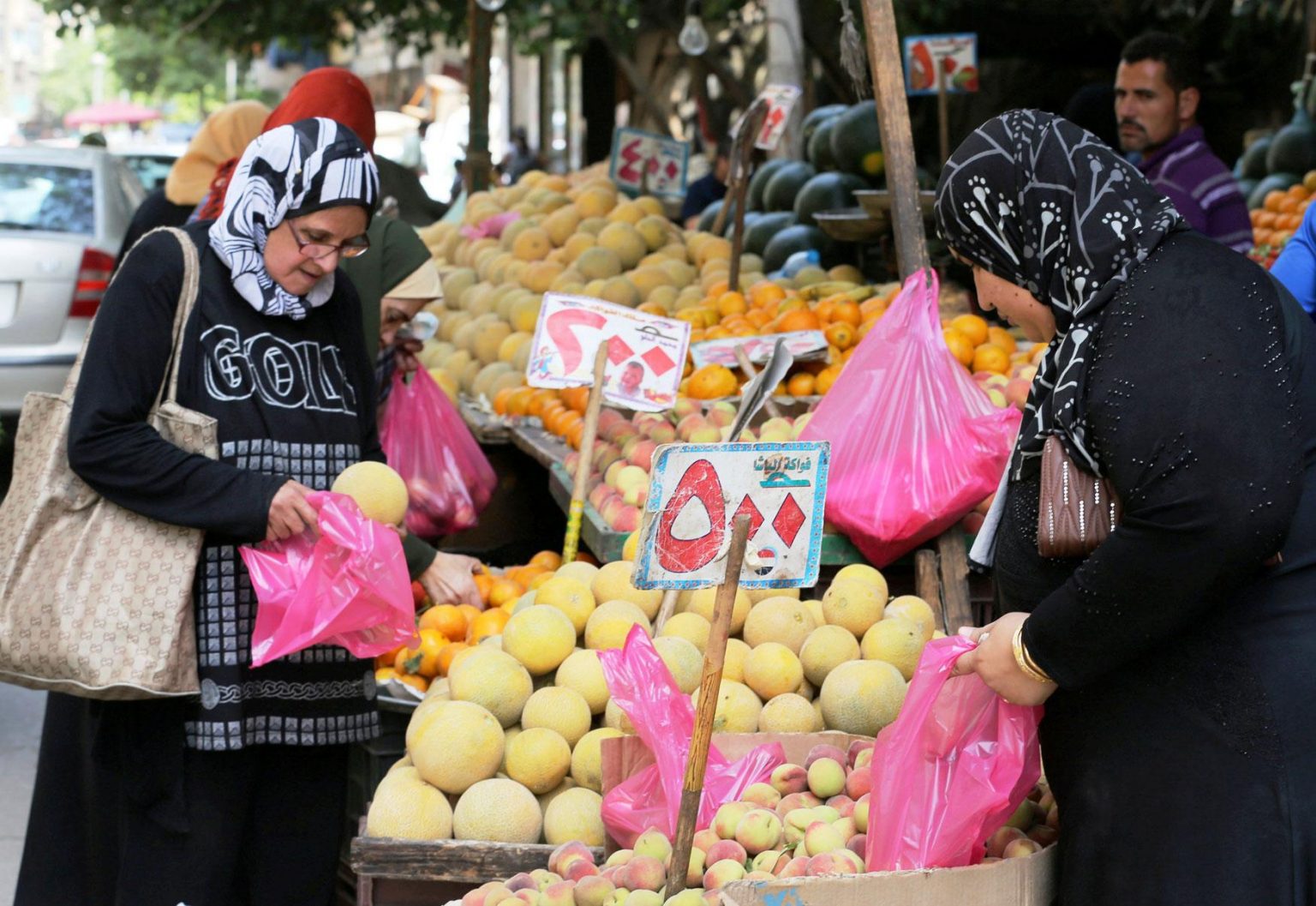 Egypt’s annual inflation rate jumped in September by 8%, to continue rising for the fifth consecutive month.

The Central Agency for Public Mobilization and Statistics (CAPMAS) said that the inflation rate in September was 8%, compared to 6.4% in the previous August.

The inflation rate in cities rose to 6.6% in September, compared to 5.7% in August, CAPMAS said.

The monthly inflation rate jumped by 1.6% for the whole of the republic in September, compared to negative 0.1% last August.

CAPMAS attributed the most important reasons for this rise to the rise in the prices of vegetables, meat, fruits, dairy, oils and health groups.

A recent analytical paper issued by the Ministry of Planning and Economic Development expected the possibility of a major inflationary pressure in the near future as a result of rising economic activity and rising energy prices globally against the background of the repercussions of the Coronavirus pandemic.

In a related context, the Egyptian government continues to raise fuel prices for cars and the industrial sector in the republic.

For the second time in a row, the government pricing committee raises fuel prices.

The price of a cubic meter of natural gas for cars increased to 3.75 pounds.

The price of diesel allocated to the brick and cement kiln industries and various sectors and uses was also raised to 4,200 pounds per ton instead of 3,900 pounds.

A government source said that the decline in the global average price of (Brent crude) to about $72 per barrel required a reduction in the selling price in the local market.

However, the Ministry of Finance finds space in this to direct this savings to the public treasury, instead of the citizens enjoying this decrease.

It also requires the price equation for gasoline prices, which has been applied in Egypt since July 2019.