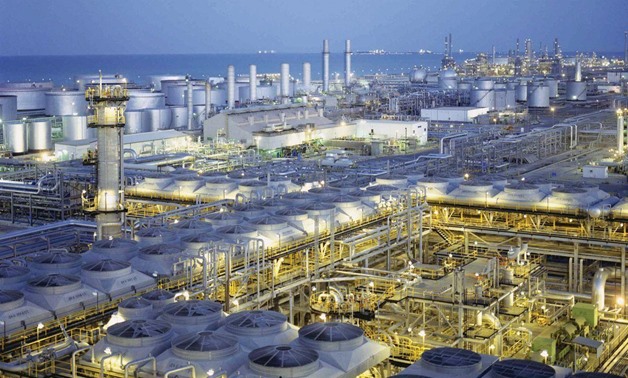 The exports of Egypt’s fertilizer and production sector will continue to increase between now and 2025, despite recent hikes on export fees, Fitch said in a recent report.

Fitch said Egypt is already a major player in the global fertilizer market, and will likely reinforce its position over the coming three years.

“We hold an upbeat outlook for Egypt’s fertilizer sector, with a number of ongoing and planned projects expected to increase production capacity, especially for nitrogen fertilizer,” the report highlighted.

Additionally, key investments include the new fertilizer complex being built by Thyssenkrupp for El Nasr Company for Intermediate Chemicals (NCIC), under a contract in the “mid-three-digit million EUR range”, expected to be operational by 2022.

Dutch fertilizer plant developer, Stamicarbon, signed a contract with Abu Qir Fertilizers in April to revamp one of their urea melt plants, expected to be operational in 2025.

The report said that nitrogen fertilizer is more widely produced than phosphate and potash, but phosphate production also seems to be growing.

“We expect the government’s focus to be on the domestic production and demand for fertilizers, rather than promoting exports for the time being,” the report added.

Companies now have to pay EGP 2,500 to export a ton of nitrogen fertilizer until mid-2022, up from EGP 550 at the beginning of the year.

“Over the long term, we do not expect protectionist policies by the government to significantly restrict fertilizer export abilities, although a continued increase in export fees could hinder investment in the sector,” Fitch said.

Demand from our key nitrogen fertilizer export destinations is forecast to remain flat.

Demand in Egypt’s top European export destinations, including France, Spain and Greece, are not likely to increase in the coming years, with the EU pushing for reductions in fertilizer use.

As regards phosphate fertilizer exports, Egypt will likely benefit from a reduction of 300,000 tonnes in phosphoric fertilizer production capacity in the Americas by 2024, anticipated by the International Fertilizer Industry Association, which will increase import demand in the coming years.